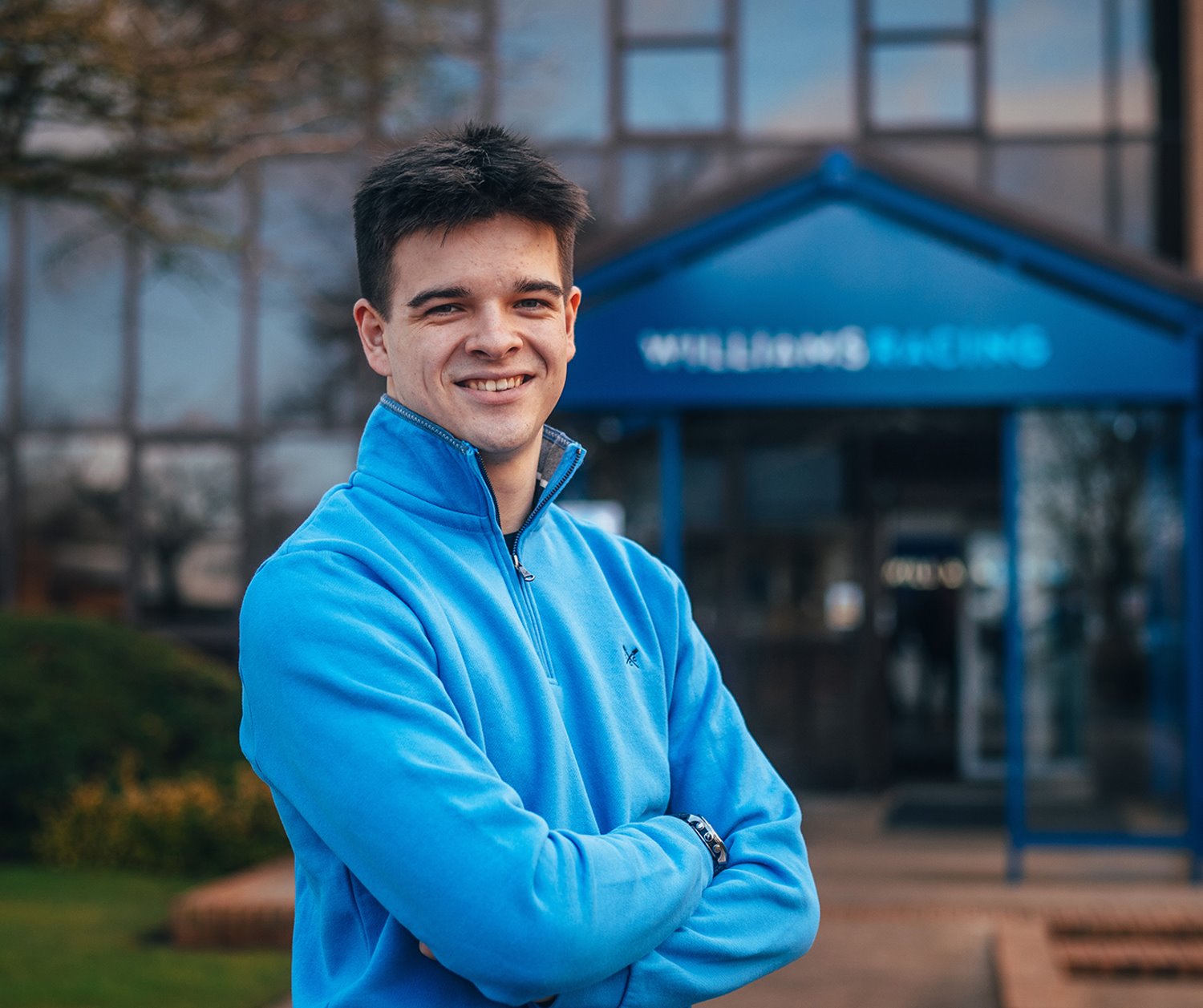 Williams Racing is delighted to welcome Zak O’Sullivan to the team’s Driver Academy. The team is also pleased to confirm that Zak will compete in the 2022 FIA Formula 3 Championship, running in the 18-race series with Carlin.

Zak is one of the foremost young talents in motorsport, having recently been crowned GB3 Champion after an extraordinary debut season in the category, securing seven wins and 14 podium finishes on his way to the trophy. His notable consistency through the season saw him eclipse his nearest championship rival by an impressive margin of 164 points.

The 16-year-old has now been shortlisted in the final four for the prestigious Autosport BRDC Young Driver of the Year Award, which aims to find and assist the best British junior racing drivers, and the winner of which will be announced this Sunday, 6 February in the annual awards ceremony.

As a Williams Racing Academy Driver, Zak will be fully integrated into the team, both trackside and at the factory at Grove, Oxfordshire, where he will conduct simulator work and provide effective feedback for car development. The team will support Zak’s growth as a driver through this work, along with honing the other skills needed to be a top-line racing driver, including human performance and marketing disciplines.

In 2020 Zak was crowned British F4’s Vice Champion, missing out on the title by only four points after taking nine race victories and eighteen podiums. Prior to this, Zak recorded a second-place finish in the 2019 Ginetta Junior Championship, ending the season as the highest placed rookie.

Speaking about the announcement, Zak said, “I’m honored to have been selected as a Williams Racing Academy Driver. This is an incredible opportunity and I can’t thank Jost, Sven and the whole team enough for their faith in me. Williams Racing is one of the most successful and respected teams in Formula One and have nurtured some of the greatest talents in the sport. I’m also so pleased to be continuing my relationship with Carlin and stepping up to FIA F3 with them this season. This will be my third year working with the team and I am looking forward to the challenge ahead.”

Sven Smeets, Williams Racing Sporting Director, added “We are all very pleased to welcome Zak to the Williams Racing Driver Academy. His incredibly successful GB3 Championship campaign speaks to his natural talent, and the team can attest to his capability, drive and professionalism having seen him drive the simulator in Grove. I’m very much looking forward to seeing him take on FIA Formula 3 next year; I know he’ll prove a formidable competitor. We’re now looking forward to working alongside Zak to support his development and progression, a role that we’re proud to play in a talented young driver’s career.”