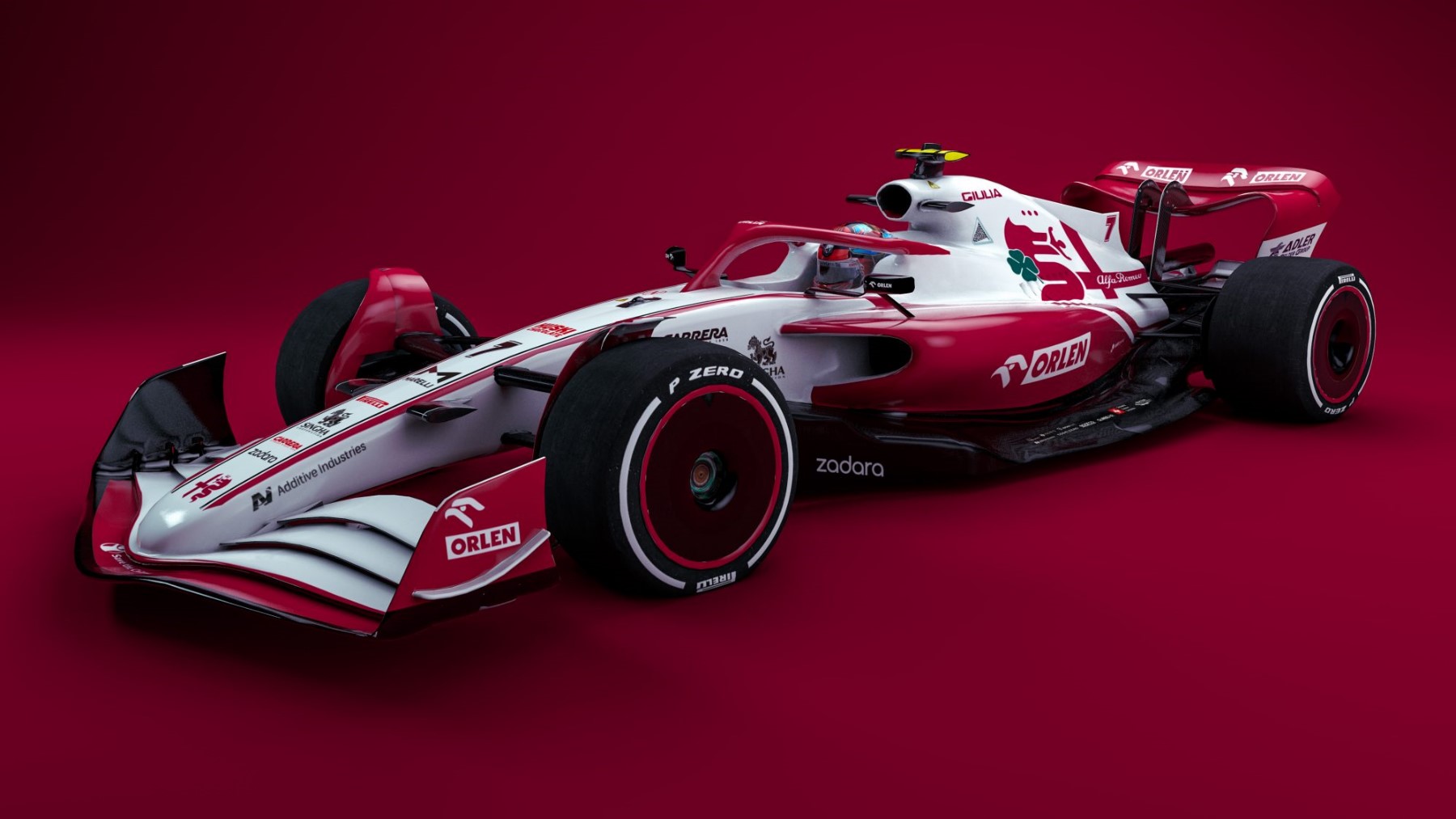 Rumor has it that Alfa Romeo has developed their own gearbox and suspension for the 2022 F1 season, further reducing their dependence on Ferrari.

Since 2018, the Scuderia has been supplying the Hinwil-based outfit with its latest spec power unit, along with a limited number of non-listed parts including rear suspension and gearbox.