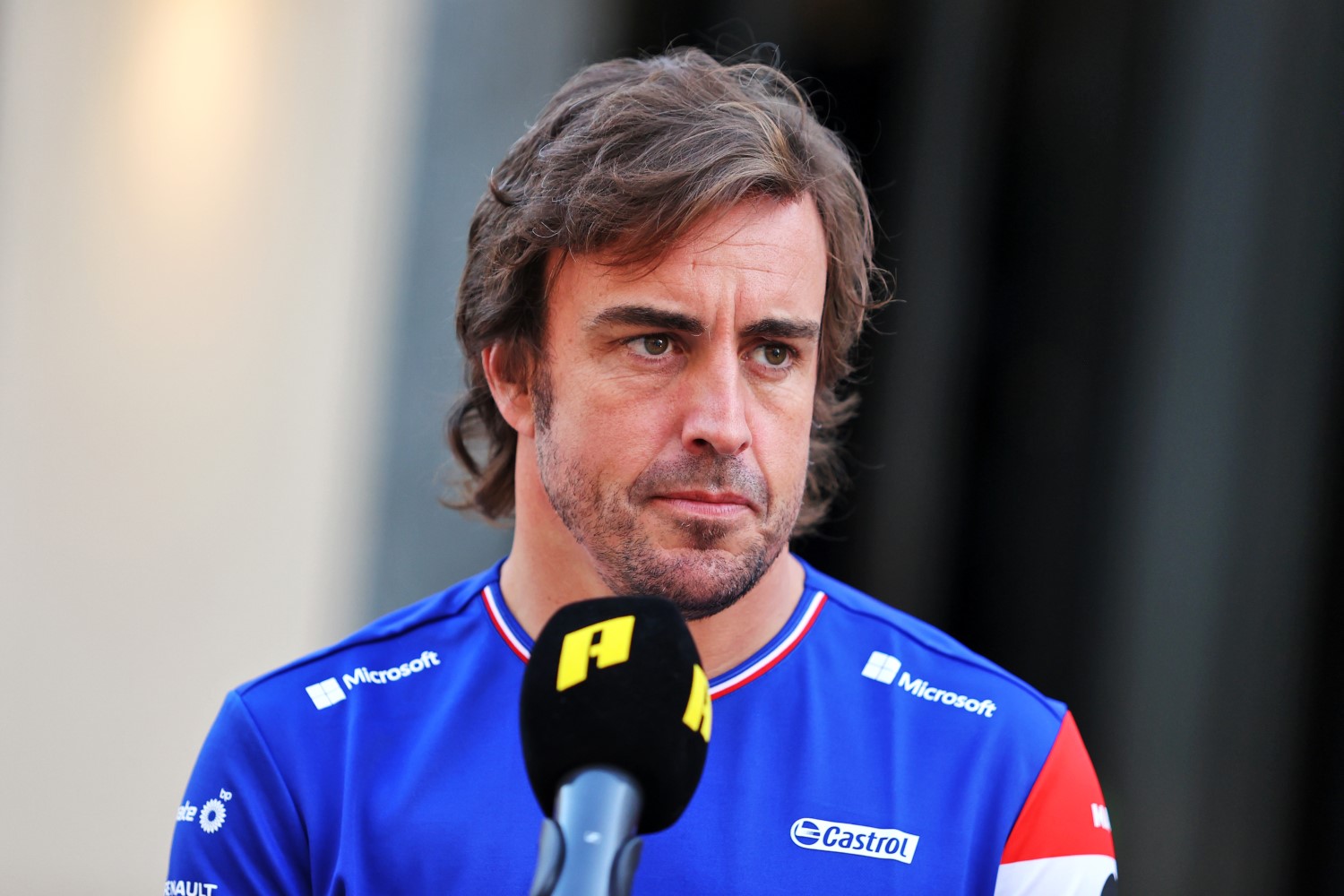 He would really be bored as an IndyCar driver with their 6-month winter breaks.

Speaking about his off-season with the Canal Plus reporter, Alonso said:

“I feel good, very motivated. The winter has been too long. We’ve been working hard on the new rules, now it’s time to ride hoping to fight for high goals!”

The double world champion revealed he has been training hard and working towards new rules for the 2022 season. Many F1 drivers have revealed that the 2022 F1 cars will require them to adapt their driving styles to the new machines, or even change their driving style to a certain extent.

“There are more satisfying things to do, but that’s the plan for this winter: I want to be as strong as I can, and I know that I will have to train, and I will have to do more than other drivers because yes, I am older than them.”