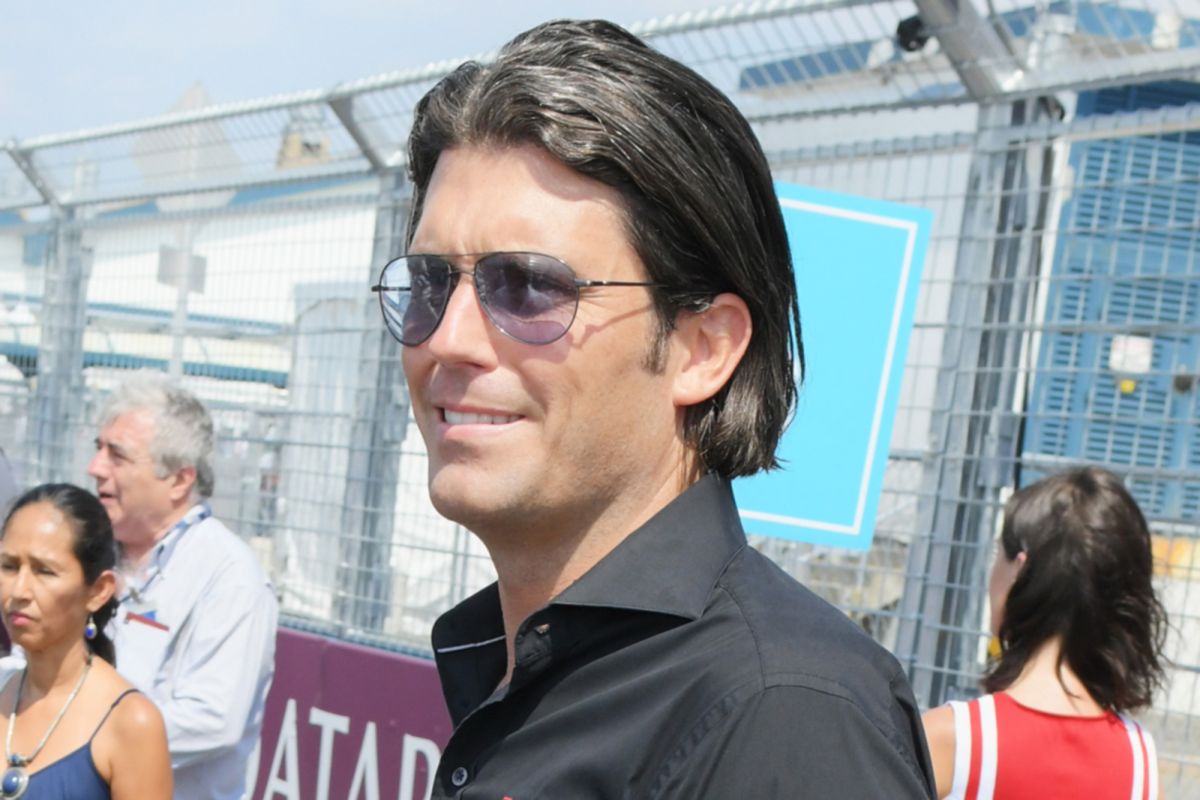 Dragon/Penske Team Owner Jay Penske (son of Roger Penske) of course is also the CEO and President of Penske Media.

They own Rolling Stone Magazine who has now branched out into another venture.

“Live events are an integral part of Rolling Stone’s future and Life is Beautiful is an incredible platform to realize this vision. Coupled with our significant digital scale and deep journalism, there are infinite possibilities to grow Life is Beautiful in unique and impactful ways,” Rolling Stone CEO Gus Wenner said in a news release.

Rolling Stone plans to expand the festival to “new territories and broaden its digital footprint,” the release said. “Life is Beautiful will continue to highlight the most important musicians and artists of today.”

The festival also released a statement late Friday: “Obviously, Life is Beautiful will be back this year, better than ever, and still held annually in Las Vegas. We’d like to reiterate that this does not change anything for the festival, Life is Beautiful as a company, or how the festival operates. It just gives us stronger support and backing in both sponsorship and marketing.”