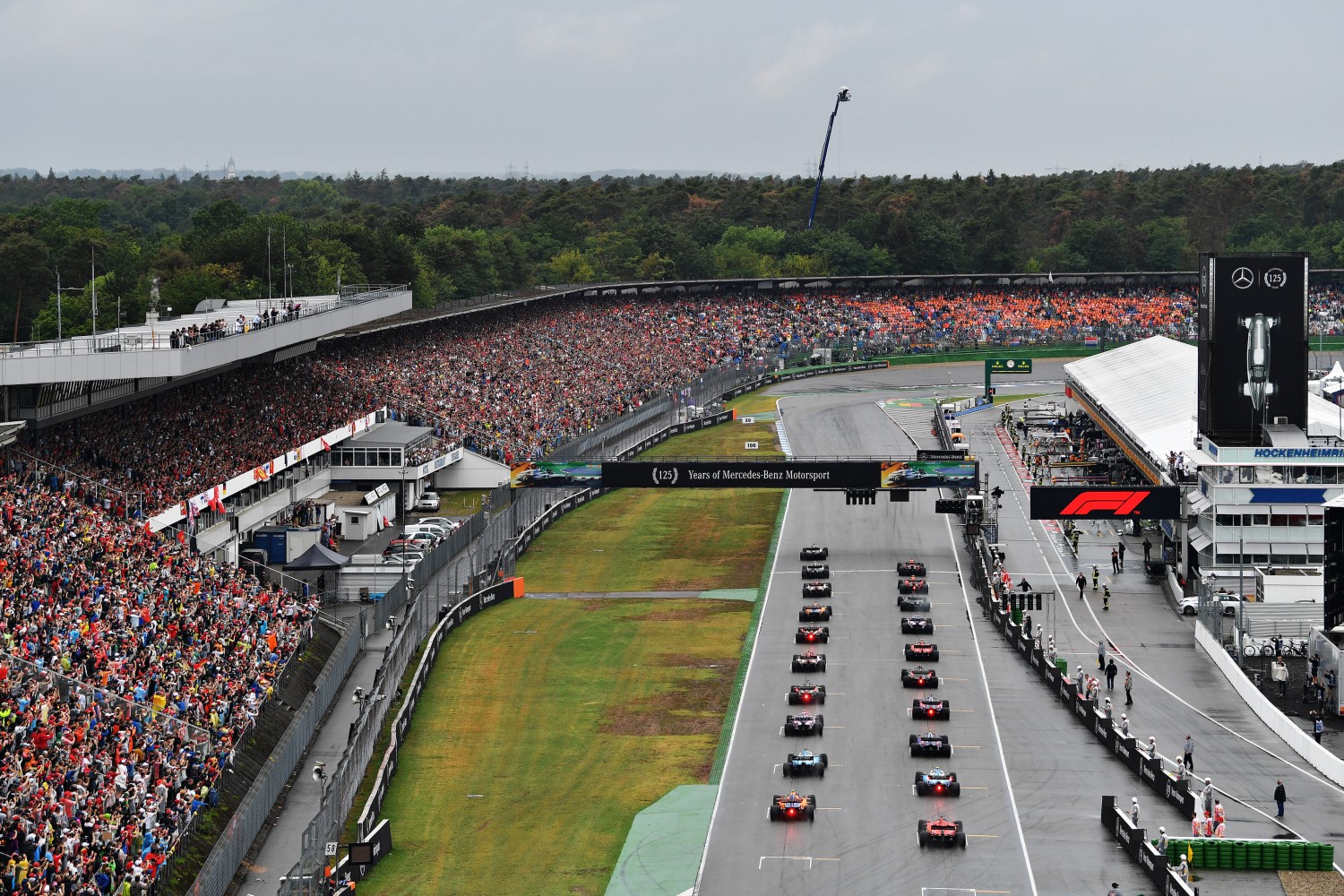 F1 CEO Stefano Domenicali recently singled out the German market as one of his biggest disappointments, insisting he sees no great desire for a local circuit to re-join the calendar.

But Hockenheim managing director Jorn Teske hit back at that claim.

“The fact that the Hockenheimring has an interest in Formula 1 taking place here is not new,” he told DPA news agency.

“We also all know the hurdles that exist for this.”

Nurburgring spokesman Alexander Gerhard agrees: “We would be delighted to welcome Formula 1 to the Nurburgring.

“It has to be economically viable,” he insisted.

“As long as there are so many countries willing to pay these sums for a Formula 1 race that cannot be refinanced at all, it will be difficult to play in this concert,” he admitted.

Teske believes Domenicali’s public comments are “a way for Formula 1 to weigh up how important the market is to them”.

“It is clear that the whole thing cannot be put on the backs of the race tracks. We don’t have the strength for that and it’s not our job either.”