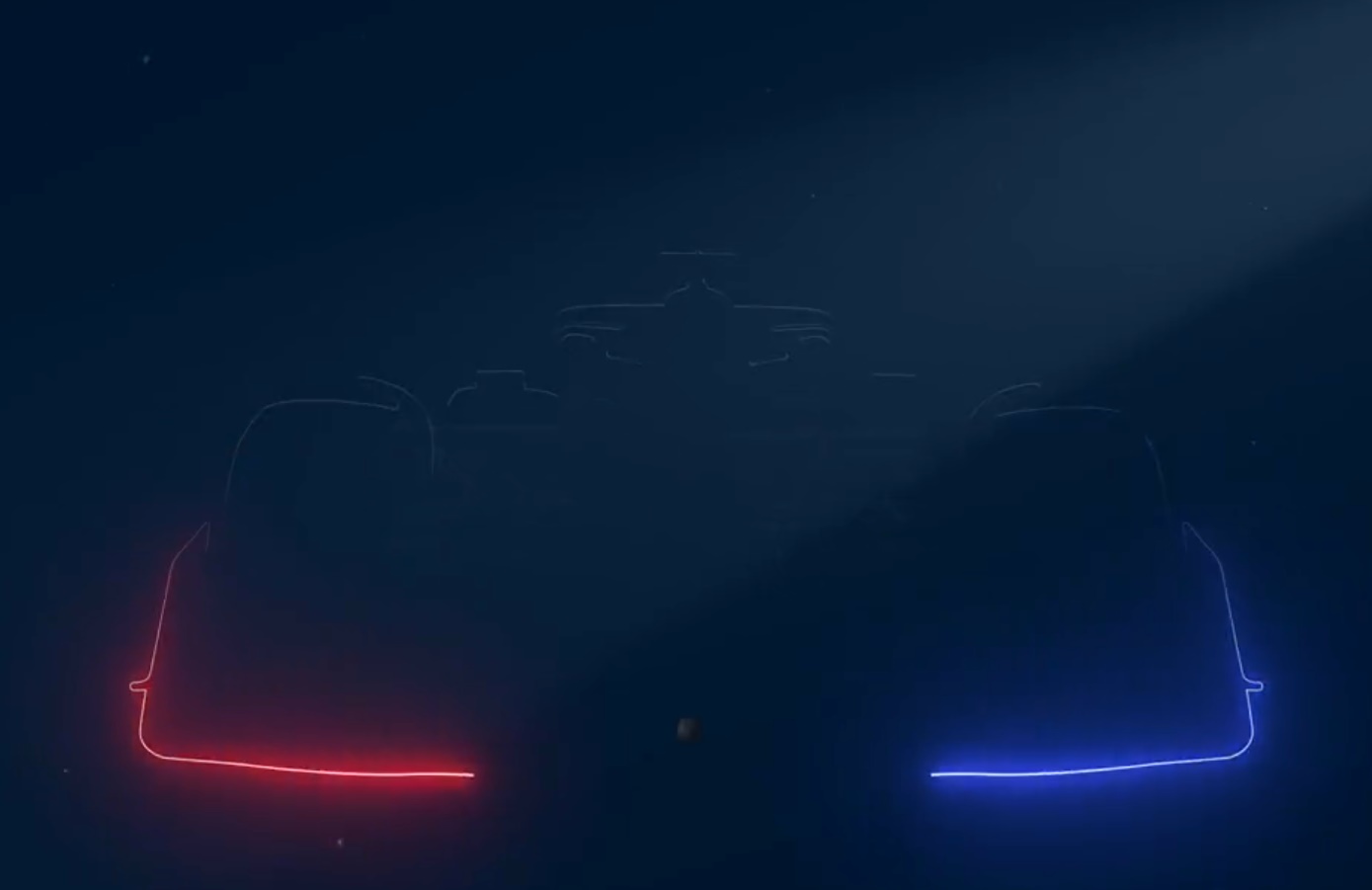 Red Bull have taken to social media to share a new teaser of the RB18.

Following on from Haas, Red Bull will become the second F1 team to launch for 2022, as they look to help Max Verstappen defend his Drivers’ title.

Red Bull’s launch will be staged online at 16:00 GMT on Wednesday.

In a short preview video, outlines of Verstappen and teammate Sergio Perez are shown, before a digital version of the new car appears, with the front wing briefly highlighted in a combination of red and blue.