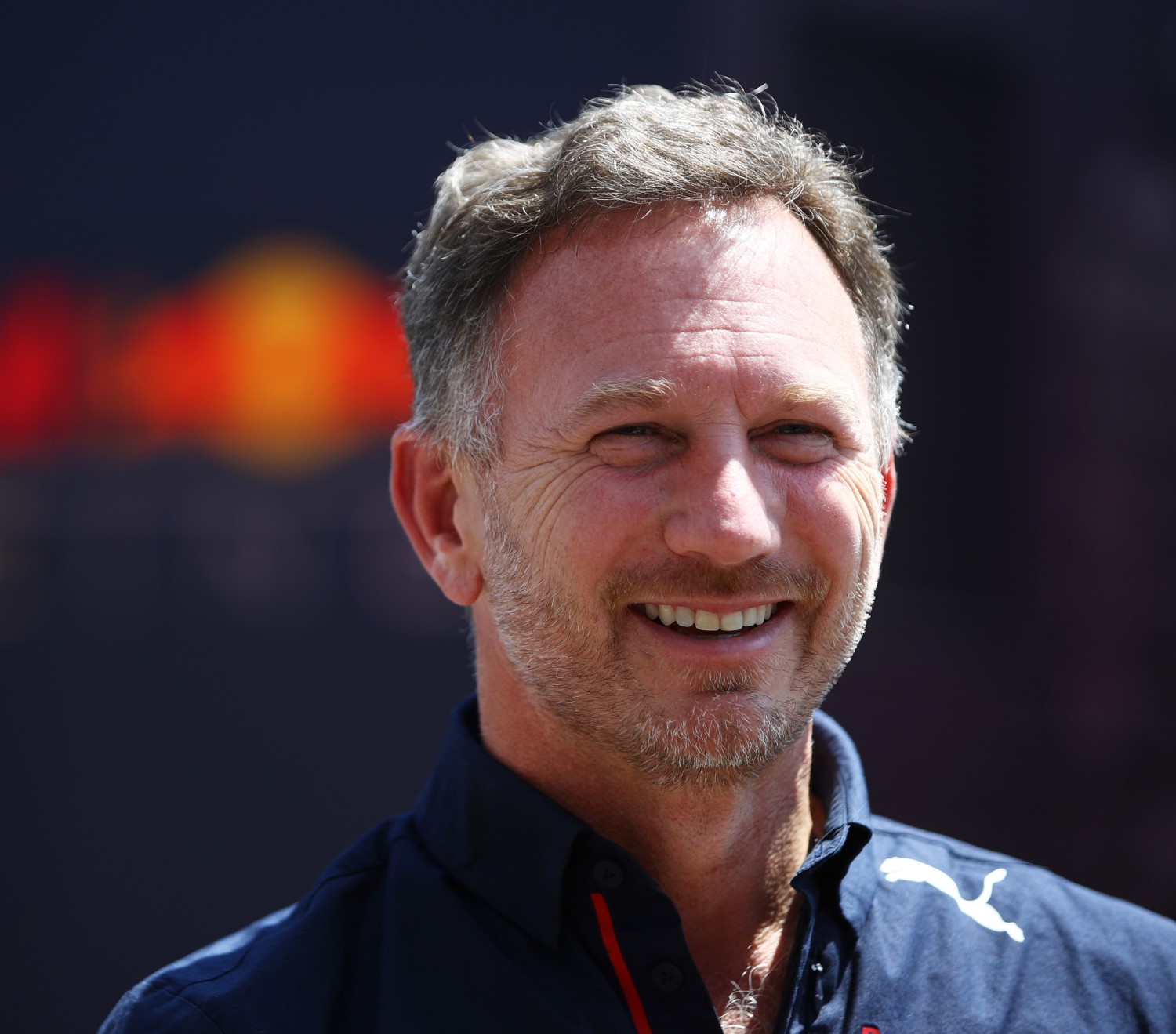 (GMM) An epic troll carried out by Red Bull boss Christian Horner appears to have hit a snag.

Many observers giggled when it emerged that the Briton had won a more than $5000 bid at an awards show to secure a guided tour of arch rival Mercedes’ Brackley headquarters.

“It will be very interesting to see how Mercedes spends its budget.”

Mercedes, however, insist that the “terms and conditions” of the prize may explicitly exclude Horner.

“We haven’t discussed it yet,” he said.

“But to do so, we’d have to waive the terms and conditions under which it (the tour) was offered.

Indeed, the tour’s terms appear to exclude “employees of other Formula 1 teams”.

Red Bull Team Principal Christian Horner has recently gained access to his arch rival Mercedes F1’s facilities using some cheeky backdoor tactics: bidding on a tour of the Mercedes factory at a charity event. He bid  £4,000 and won.

Speaking to RacingNews365.com, Christian Horner joked about wanting to take “about 20” people with him for the Mercedes F1 factory tour.

“Adrian Newey [Chief Technical Officer], myself, Pierre Waché [Technical Director], and probably Paul Field, our Director of Production,” quips Horner, who will probably receive the most comprehensive walkthrough of the lobby ever known to man.

“It’ll be interesting to go and see how they’re spending their budget cap.”