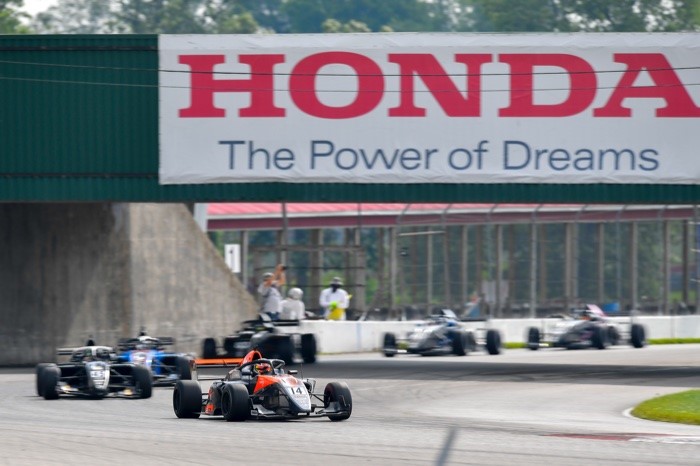 Honda Performance Development (HPD), the leader of Honda and Acura high-performance motorsports programs in North America, has joined forces with the Motorsports Division of Honda Motor Co., LTD. to continue their Super Formula scholarship program for the winner of the 2022 and 2023 Formula Regional Americas Championship.

Supporting the next generation of racing talent is a core commitment of HPD. As a partner to the Formula 4 United States Championship (F4 U.S.) and the Formula Regional Americas Championship (FRA), HPD and Honda Motor will continue to support the FRA champions through a scholarship valued up to $600,000 as well as an engine supply agreement for participation in the 2023 and 2024 Super Formula Series. Additionally, 2022 and 2023 F4 U.S. champions will receive a $25,000 cash prize and a 303-horsepower HPD version of the Honda Civic Type-R turbocharged K20C1 motor for their racing activities during the subsequent FRA season.

“This scholarship program is truly a global driver development opportunity and Honda-powered path to the top levels of racing” says John Whiteman, HPD Commercial Manager. “The Formula Regional Americas champion earns 18 FIA Super License points, and the Super Formula champion earns 25. In addition to preparing a driver to compete in the pinnacle levels of motorsports, winning both titles will earn a driver enough Super License points to exceed the 40 required for Formula One.”

The official 2022 F4 U.S. and FRA seasons begin April 8-10 at NOLA Motorsports Park in Louisiana and will feature 18 rounds at six iconic circuits around the United States.