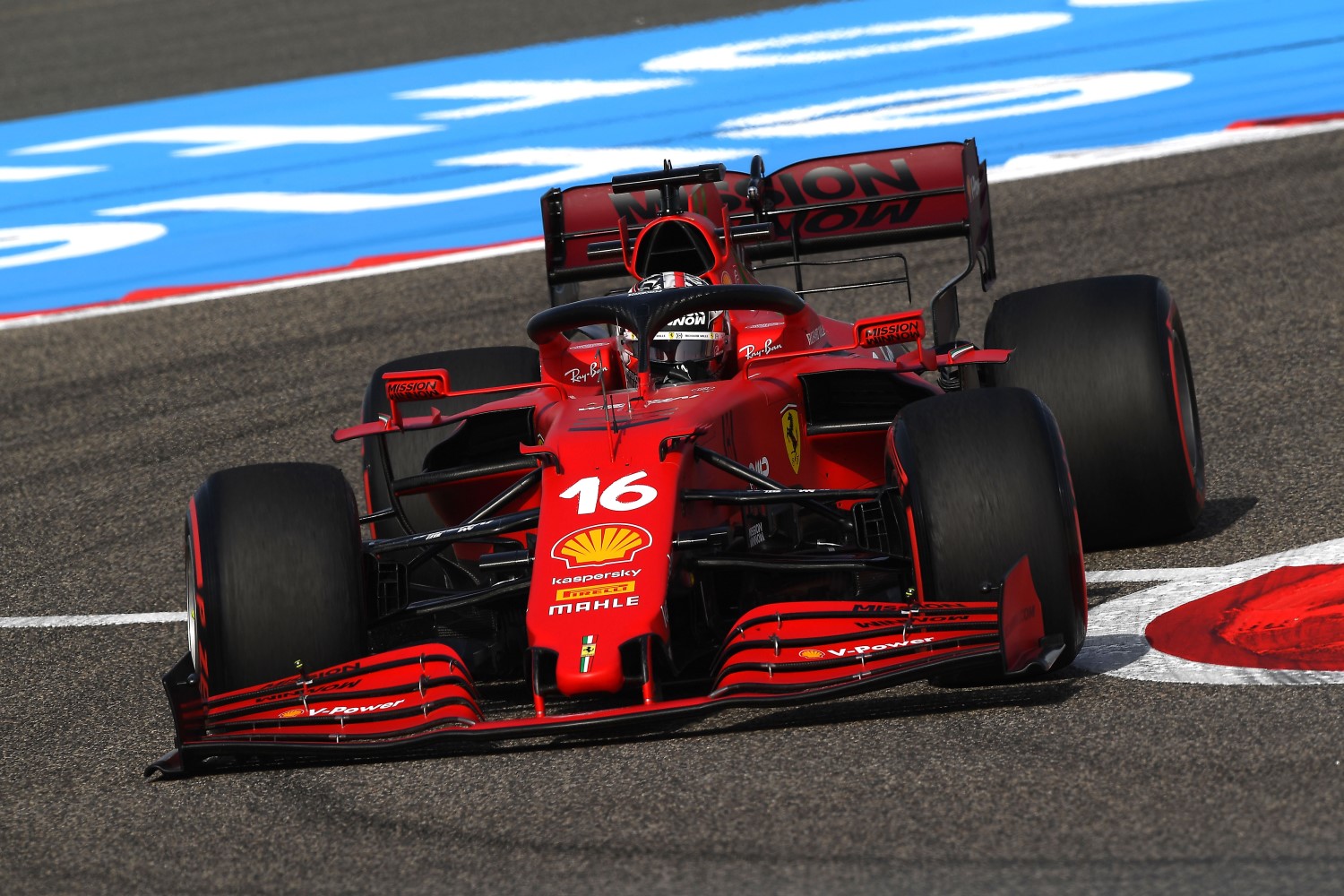 Philip Morris brand Mission Winnow has reappeared as a partner of Ferrari’s F1 team after it was taken off the team’s cars at the end of last season.

The logo appears on Ferrari’s website as one of the team’s partners. Whereas previously it was a title sponsor for the team, the brand is currently listed as a secondary partner.

(GMM) The departure of tobacco giant Philip Morris from Formula 1 appears to be complete.

The controversial ‘Mission Winnow’ campaign, designed to divert attention from overt advertising of Marlboro cigarettes, has not only run its course – Philip Morris has reportedly turned its back on the Ferrari deal altogether.

At a recent private test with the 2018 car at Fiorano, Ferrari ran in a new livery highlighting the return of former team sponsor Santander, according to Auto Motor und Sport.

Also changing recently is the apparent relationships between Ferrari and so-called ‘B’ teams Alfa Romeo and Haas.

Alfa boss Frederic Vasseur denies that the Sauber-run team’s links with Ferrari are dissipating over time – but there is little doubt the ties between Ferrari and Haas are deepening.

In fact, new reports suggest Haas has not one but two new offices at Ferrari’s Maranello headquarters – one for design and the second for dedicated wind tunnel work.

Gunther Steiner denies Ferrari is getting extremely close to the small American team, for whom Mick Schumacher drives.

“Ferrari and us have always had a good relationship,” said the Haas boss. “There hasn’t been any major change in that regard.”

However, he admitted that over 30 ex-Ferrari employees now work in Italy for Haas, but he says the basic nature of the Ferrari-Haas relationship is “the same as before”.

Red Bull’s Dr Helmut Marko is not expecting Ferrari to be an immediate title contender in 2022.

“I don’t think we will see earthquakes in terms of the balance of power on the track,” he said.

“It may be that Ferrari can take another step forward, winning a race or two.”