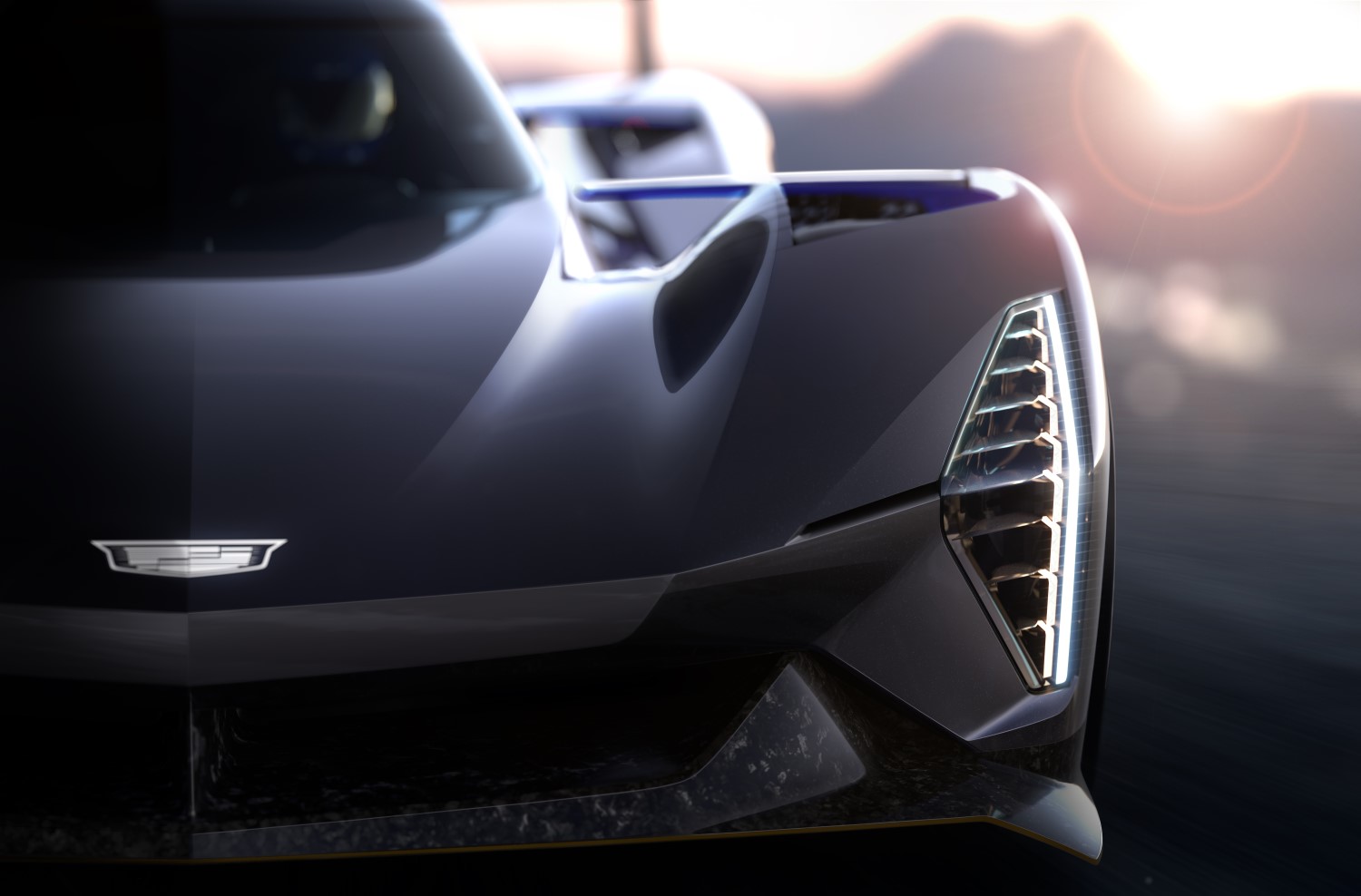 With Cadillac in the midst of defending its 2021 IMSA Manufacturer Championship, the brand continues to prepare for its return to the world racing stage. Cadillac Design is in the process of shaping the forthcoming GTP race car and the future of Cadillac Racing.

Drawing from Cadillac’s previous racing success, the Cadillac GTP race car will be codeveloped by Cadillac Racing, Design and race manufacturer Dallara. The prototype will feature a new Cadillac engine package in conjunction with the GTP common hybrid system.

“While the new race car will take into account IMSA and ACO regulations, Cadillac’s brand characteristics will be instantly recognizable, many of which are seen on our V-Series vehicles today,” said Chris Mikalauskas, lead exterior creative designer, Cadillac. “It will artistically combine form and function to influence the development of the forthcoming race car. Elements of Cadillac’s brand DNA, such as vertical lighting and floating blades, will be present throughout.”

Last year, Cadillac announced that it will compete in the IMSA WeatherTech SportsCar Championship and Automobile Club de l’Ouest Grand Touring Prototype (GTP) category in 2023 with a fourth-generation Cadillac V-Series prototype. Notably, this will mark the brand’s return to the 24 Hours of Le Mans after 21 years.

“Cadillac has a long history of performance success on and off the track which drives excitement for our fans and customers,” said Rory Harvey, vice president of Cadillac. “That excitement was never more evident than last year when we saw extraordinary demand for the V-Series Blackwings right after they were revealed.”

Cadillac’s commitment to performance is embodied in the V-Series portfolio by incorporating technologies learned on the track, into performance cars for the road. Its recent expansion includes the CT4-V and CT5-V sport sedans, the Escalade-V and the track-capable CT4-V Blackwing and CT5-V Blackwing.

The Cadillac Project GTP race car will be unveiled this summer, and debut on the track for the first time at the Rolex 24 at Daytona in January 2023.