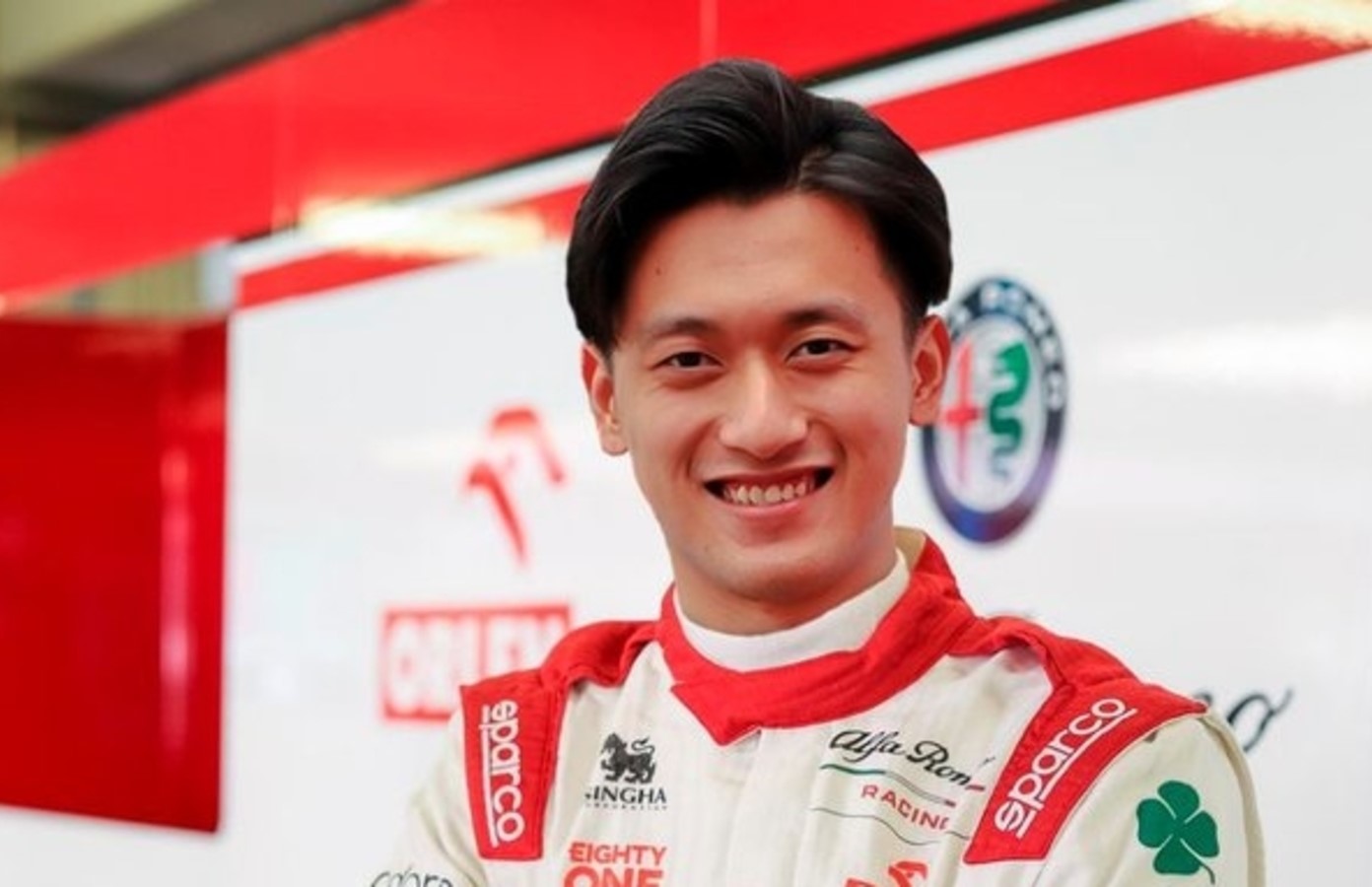 (GMM) Guanyu Zhou is confident he belongs in Formula 1.

The 22-year-old rookie was not just third overall in Formula 2 last year, he will step up from being an Alpine development driver and become F1’s first-ever Chinese star in 2022.

“In China, it is very difficult to get to where I am now,” Zhou told the Swiss newspaper Blick.

“I had to pursue this dream with full commitment from a very young age. The risk of me not making it into Formula 1 was 80 percent.

“I always had to prove myself in Formula 4, Formula 3 and Formula 2. I had to always win races and fight for the title.”

Some, though, see his links to the modern economic powerhouse of the Chinese government and backers as a clear sign that Zhou has been signed by Alfa Romeo as a ‘pay driver’.

When asked if he is on a mission to change that perception, Zhou insisted: “I can’t control what certain people think.

“But I think I showed in Formula 2 that I have what it takes to be in Formula 1. I won races there and fought for the title. Now it’s up to me to show my skills in Formula 1 as well.”

Zhou’s Alfa Romeo deal, which will see him serve as Valtteri Bottas’ teammate, has triggered widespread media acclaim within China – a country not known for its great public interest in motor racing.

But now, he stands to become as famous as basketballer Yao Ming, or new skiing Olympic gold medalist Eileen Gu.

“There are still big differences between myself and them,” Zhou smiled.

“Gu is an Olympic champion. I, on the other hand, am not world champion and won’t achieve it immediately. I have to develop myself further first.

“But I do want to achieve for China in motorsport what Yao Ming achieved for China in basketball. A lot of Chinese people are already interested in Formula 1, but if I do good work here, I’m sure more people in China will follow my career.”