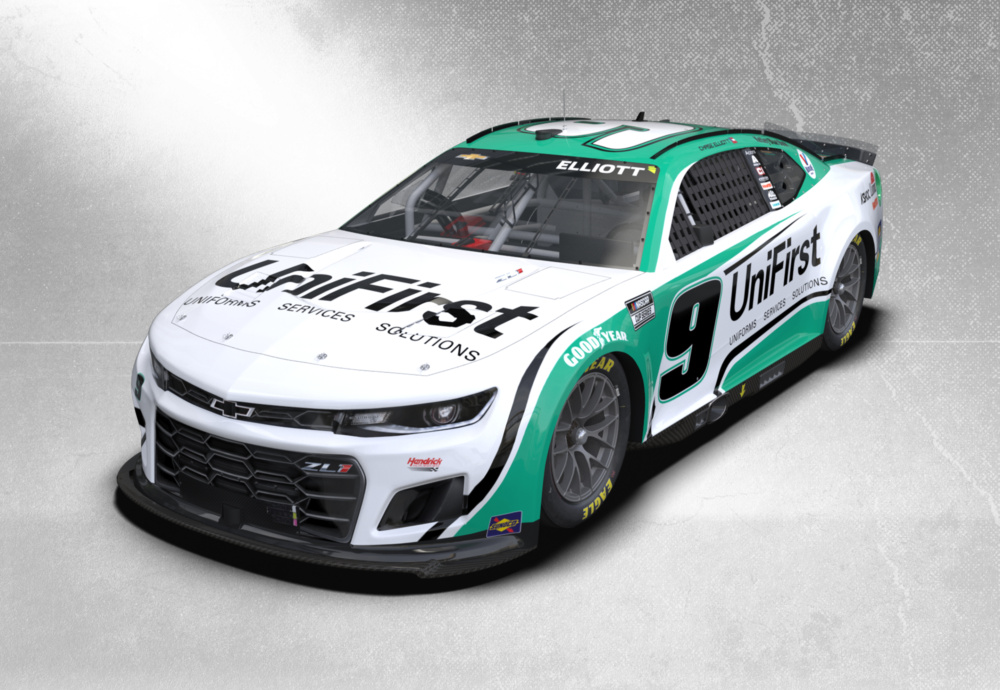 UniFirst Corp. (NYSE:UNF), a North American leader in the supply and servicing of uniforms, workwear and facility service products for businesses, has agreed to a five-year contract extension with Hendrick Motorsports that will lengthen its primary sponsorship of driver Chase Elliott and his No. 9 NASCAR Cup Series team through 2028.

In addition to cementing UniFirst’s status as the Official Workwear Provider of Hendrick Motorsports, the new agreement will increase its primary sponsorship of 2020 Cup Series champion Elliott. The company will maintain three primary races in both 2022 and 2023 before increasing to five per season from 2024-2028. 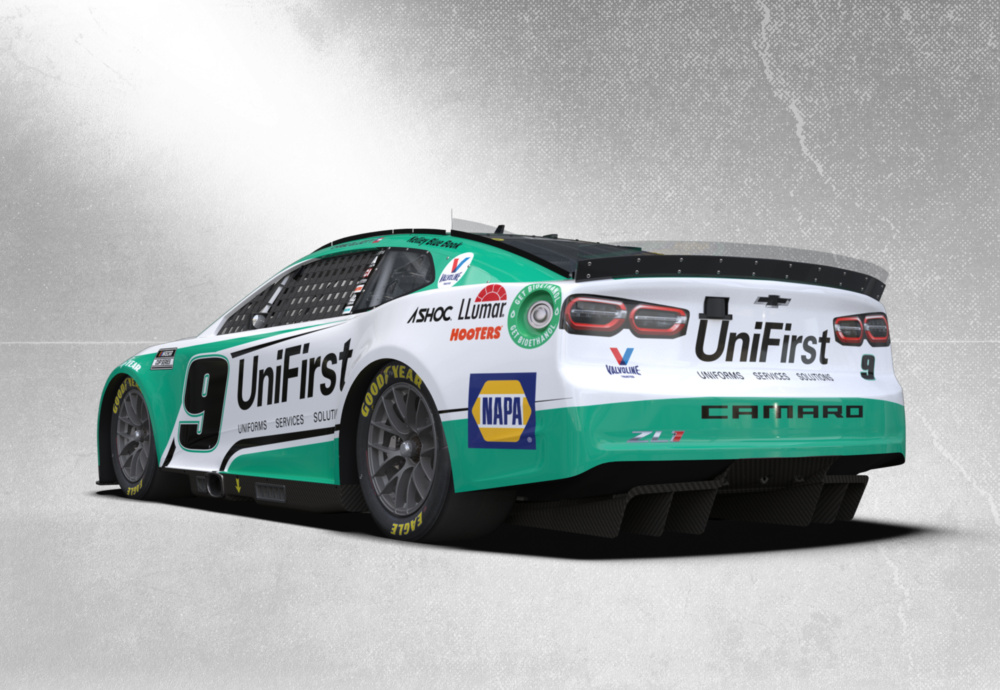 This year, the No. 9 UniFirst Chevrolet Camaro ZL1 will appear on March 13 at Phoenix Raceway, May 15 at Kansas Speedway and Aug. 7 at Michigan International Speedway.

“The UniFirst family is proud to extend our partnership with Hendrick Motorsports and Chase Elliott,” said David Katz, executive vice president of sales and marketing for UniFirst. “It’s been a great ride over recent years, as Chase has given us so many thrilling moments on the track.

“Our company and our broad customer base, which includes more than 300,000 business locations across North America, employs thousands of enthusiastic NASCAR fans. So, our relationship with the Hendrick Motorsports team is a natural fit.”

Elliott, 26, has never missed the Cup Series playoffs in his six full seasons at NASCAR’s top level. The Dawsonville, Georgia, native earned rookie of the year honors in 2016 and secured his first Cup title in 2020. He has already won 13 career points-paying races, including two in 2021 when he appeared in the Championship 4 for the second consecutive season.

“UniFirst has been a great partner since they moved to the No. 9 team in 2020,” Elliott said. “We’ve won an All-Star Race and a championship together, and I’d love to get them a points win in 2022. It’s cool to see their passion for NASCAR and Hendrick Motorsports, and I’m looking forward to continuing to build our relationship with strong performances on and off the track.”

In October 2016, UniFirst joined Hendrick Motorsports as a corporate partner with an eight-year agreement through 2023. As part of the relationship, it supplies work clothing and uniforms to Hendrick Motorsports and sister company Hendrick Automotive Group, which is the largest privately held retail automotive organization in the United States.

“Our organization takes tremendous pride in our relationship with UniFirst,” said Rick Hendrick, owner of Hendrick Motorsports and chairman and CEO of Hendrick Automotive Group. “This new extension will take the partnership well into its second decade, which is a testament to the impact it’s had in a variety of areas, from winning races to driving business. We’re delighted to see the sponsorship grow and look forward to sharing many more successes in the future.”