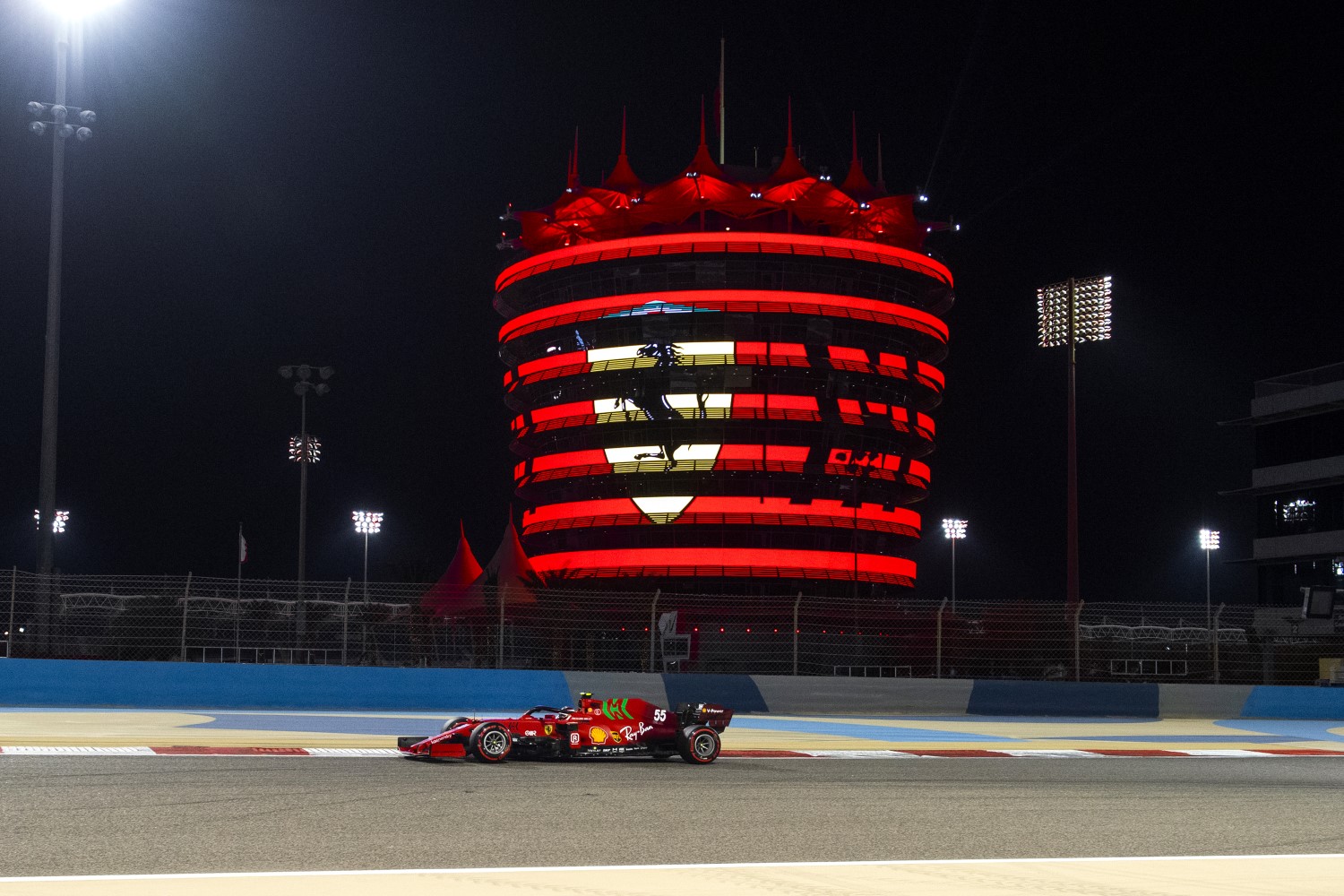 The Bahrain Grand Prix has signed a new deal to remain on the Formula One calendar through 2036.

The kingdom of Bahrain was the first country in the Middle East to host an F1 race in 2004 and the new contract will take the event beyond its 30th anniversary on the calendar. 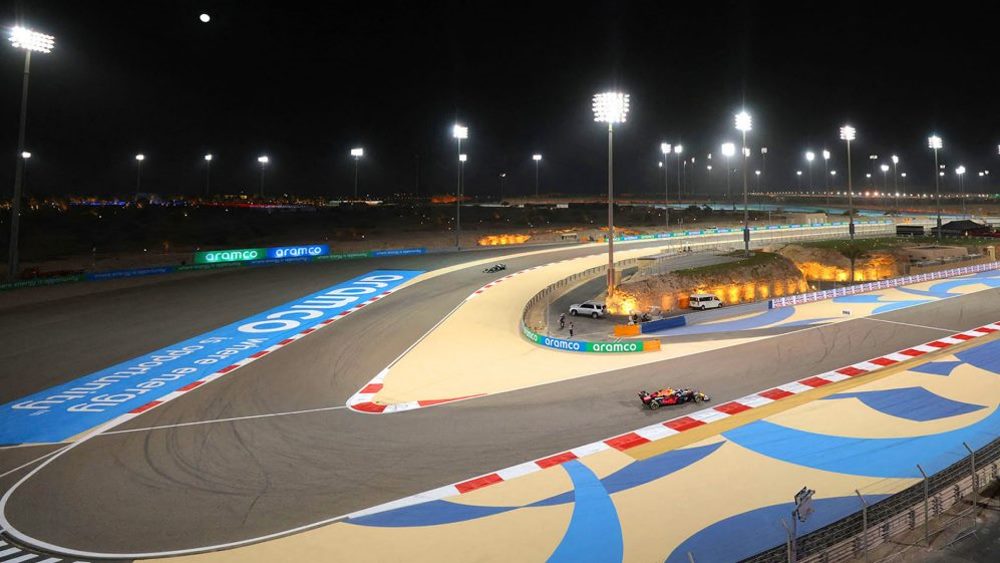 Bahrain will host the opening round of this year’s F1 season on March 20 and has held a race every year since 2004 except for 2011 when the event was cancelled due to civil unrest in the country.

The promoter, meanwhile, has previously announced sweeping measures to increase the environmental sustainability of the event, with all the energy used by the 2022 Bahrain Grand Prix set to come from sustainable sources, aligning with both the Kingdom of Bahrain and Formula 1’s plan to have net zero carbon emissions by 2030.

Speaking of the bumper contract renewal, Formula 1 CEO and President Stefano Domenicali said: “I am delighted we will be racing at the Bahrain International Circuit until 2036 where more incredible racing and excitement will be on show to thrill our fans. Since 2004 we have had some fantastic races in Sakhir and we cannot wait to be back there for the start of the 2022 championship as we begin a new era for the sport.

“Bahrain was the first country in the Middle East to welcome Formula 1 and it has a very special place in our sport, and I personally want to thank HRH Prince Salman and his team for their dedication and hard work throughout our partnership and look forward to the many years of racing ahead of us.”

Sheikh Salman bin Isa Al Khalifa, Chief Executive of Bahrain International Circuit, said: “After 18 years of F1 racing, we are proud to have played a part in F1’s rich history and we now looking forward to continuing to build on that heritage well into the future. The growth and interest in Motorsport in Bahrain and the Middle East has significant momentum, with a new generation of fans embracing our great sport and we look forward to continuing that progress.” 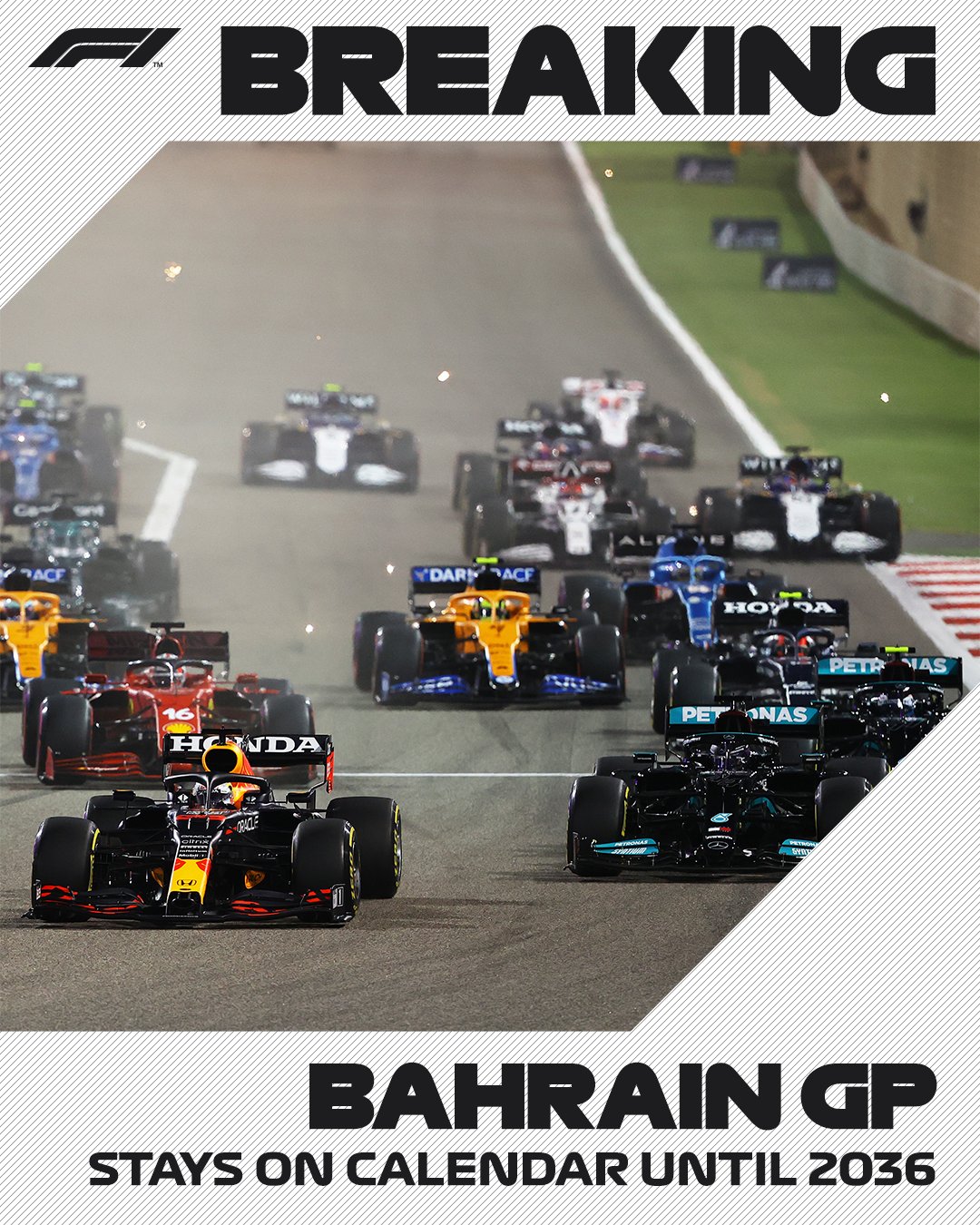