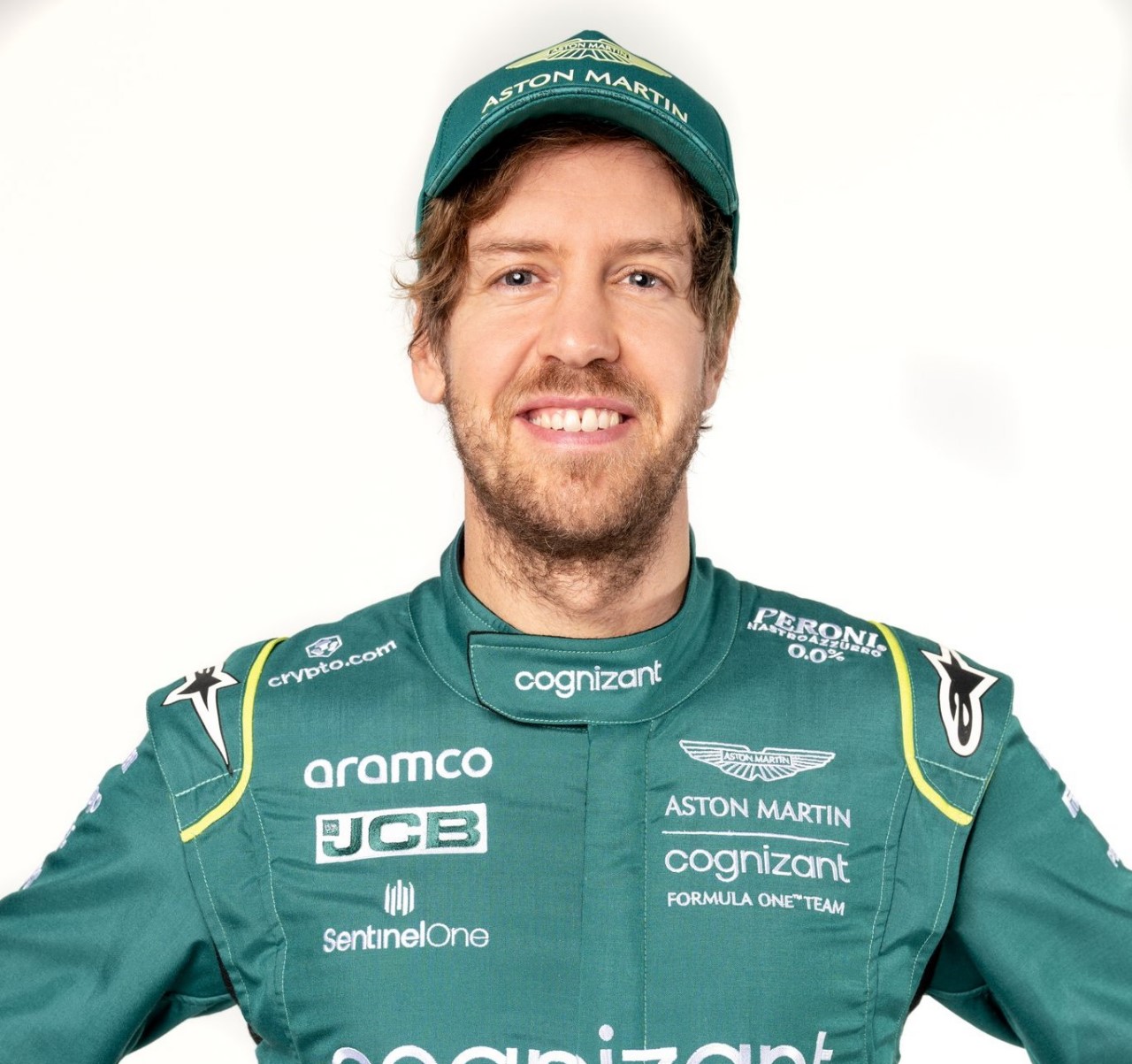 (GMM) Sebastian Vettel has fended off suggestions 2022 could be his last season in Formula 1.

Actually, the longevity of the quadruple world champion’s career has looked shaky since his relationship with Ferrari broke down spectacularly.

He found refuge at Aston Martin, but now the architect of that deal – Otmar Szafnauer – is no longer team boss.

“Of course I was curious about where the journey was going after that,” Vettel, 34, said when asked about Szafnauer’s departure.

“But when I heard the name, I was very reassured,” said the German, referring to new Aston Martin boss Mike Krack, who worked with Vettel in his BMW days.

Team owner Lawrence Stroll makes no mistake that 2022 is merely year two of the Silverstone-based team’s five-year target of winning the world title.

But many can’t imagine Vettel being happy to stay in the midfield for much longer.

“First of all, we’ll see where we stand,” Vettel said when asked about his future beyond 2022.

“From a certain point I’ll start thinking about the future. After my successes in the past, it is only logical that I still want to win.

“So my future will depend on that.”

Vettel also dismissed suggestions he is first in line should works Mercedes driver Lewis Hamilton follow through with the rumors and sensationally quit F1.

“I’m standing here and we just presented our car,” said Vettel at the Aston Martin launch, “so I think that answers the question.”

His association with Aston Martin, however, has raised accusations of hypocrisy amid his environmental activism – as the team is now title-sponsored by Aramco – Saudi Arabia’s public oil company.

“Of course it is obvious that the oil companies as a whole are asking themselves how they want to shape the future,” Vettel said when asked about the apparent values clash.

“It can be an opportunity to make an impact and change things for the better, as it is imperative that more needs to be done.