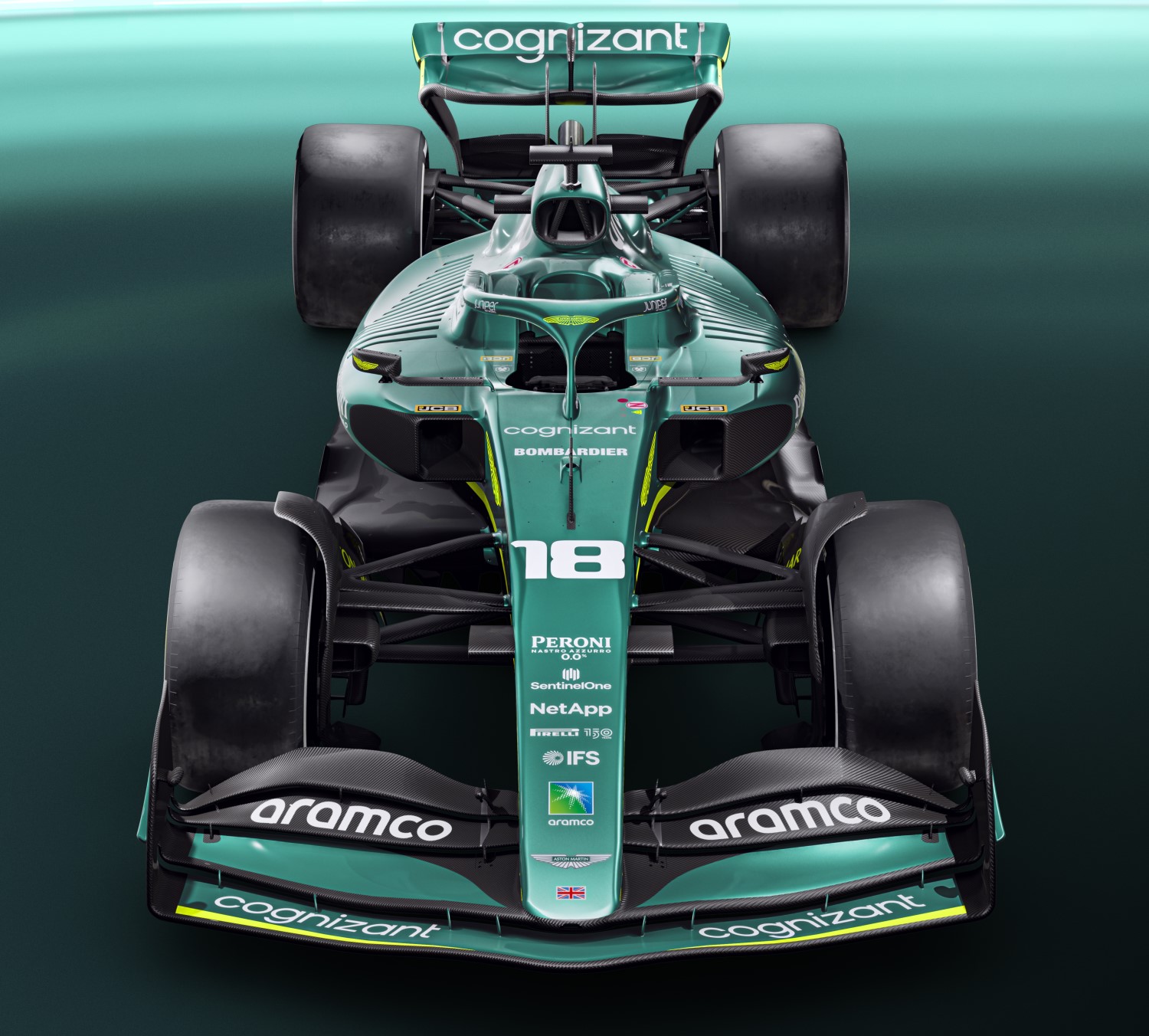 Has Aston Martin blown their 2022 design?  McLaren has revealed their 2022 MCL36 and the sidepods are packaged tight as they sweep back to the rear of the car.

Aston Martin is the only car of four unveiled so far that has wide sidepods all the way back to the rear.

However, Aston Martin might have found something the other teams have missed.  Are they generating additional downforce inside the sidepods with hidden winglets that sweep up and exhaust the air out of the top of the sidepods?

We suspect that is the case exactly and if the concept works the other teams will be scrambling to copy it.

McLaren has gone with a pullrod design on the front suspension, a layout that has proven inferior in the past and abandoned by teams who have tried it.

The use of a pushrod has a little bit more of an aero benefit in some regards, as its positioning is less likely to interrupt the airflow patterns entering the underbody of the car. However, the pullrod has a bit more of a benefit in terms of center of gravity, in that the rockers can be placed closer to the ground. When it comes to changing springs, the pullrod layout is inferior as it takes mechanics much longer to access them.

What is McLaren thinking?

Another interesting comparison between the two cars lies in their sidepod inlets, and McLaren has opted to show a more conventional opening compared to Aston Martin’s square intakes. 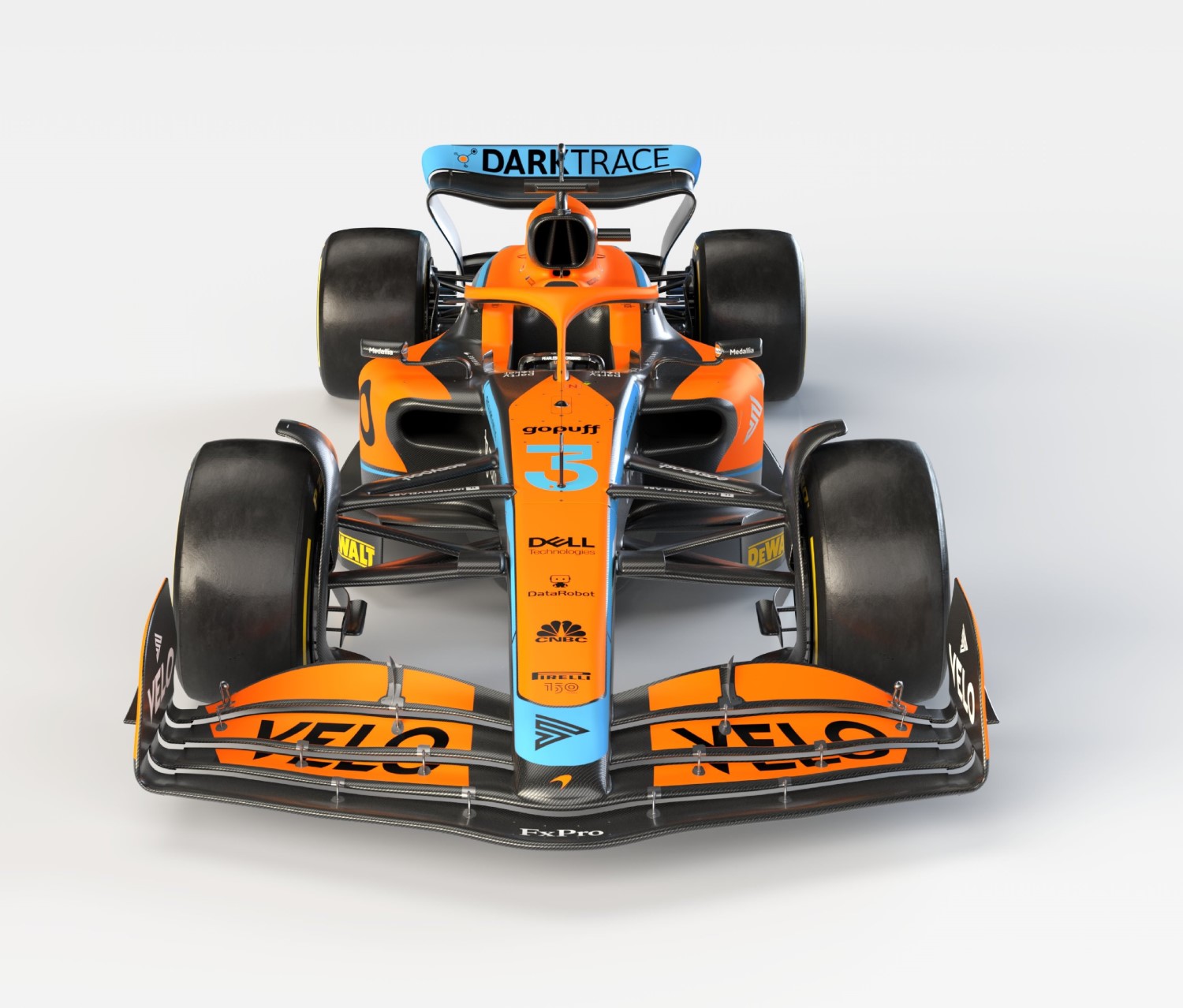 While the Haas F1 team has applied past and proven aerodynamic coke-bottle shaped, narrow rear thinking to it 2022 sidepods, Aston Martin has gone in an entirely different direction.

This is what I’m here for. Two different interpretations of the radical new 2022 regulations 😍 #F1 pic.twitter.com/oU18kU5W7a 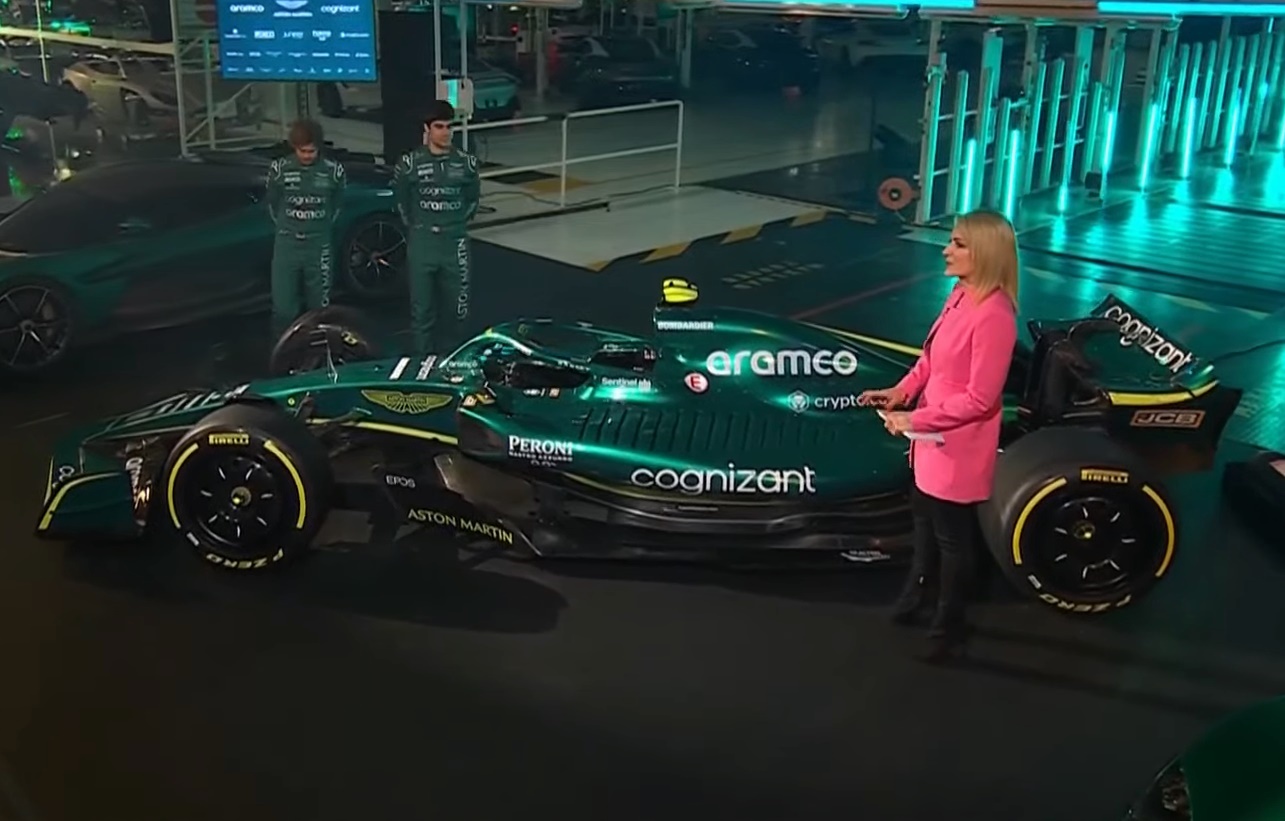