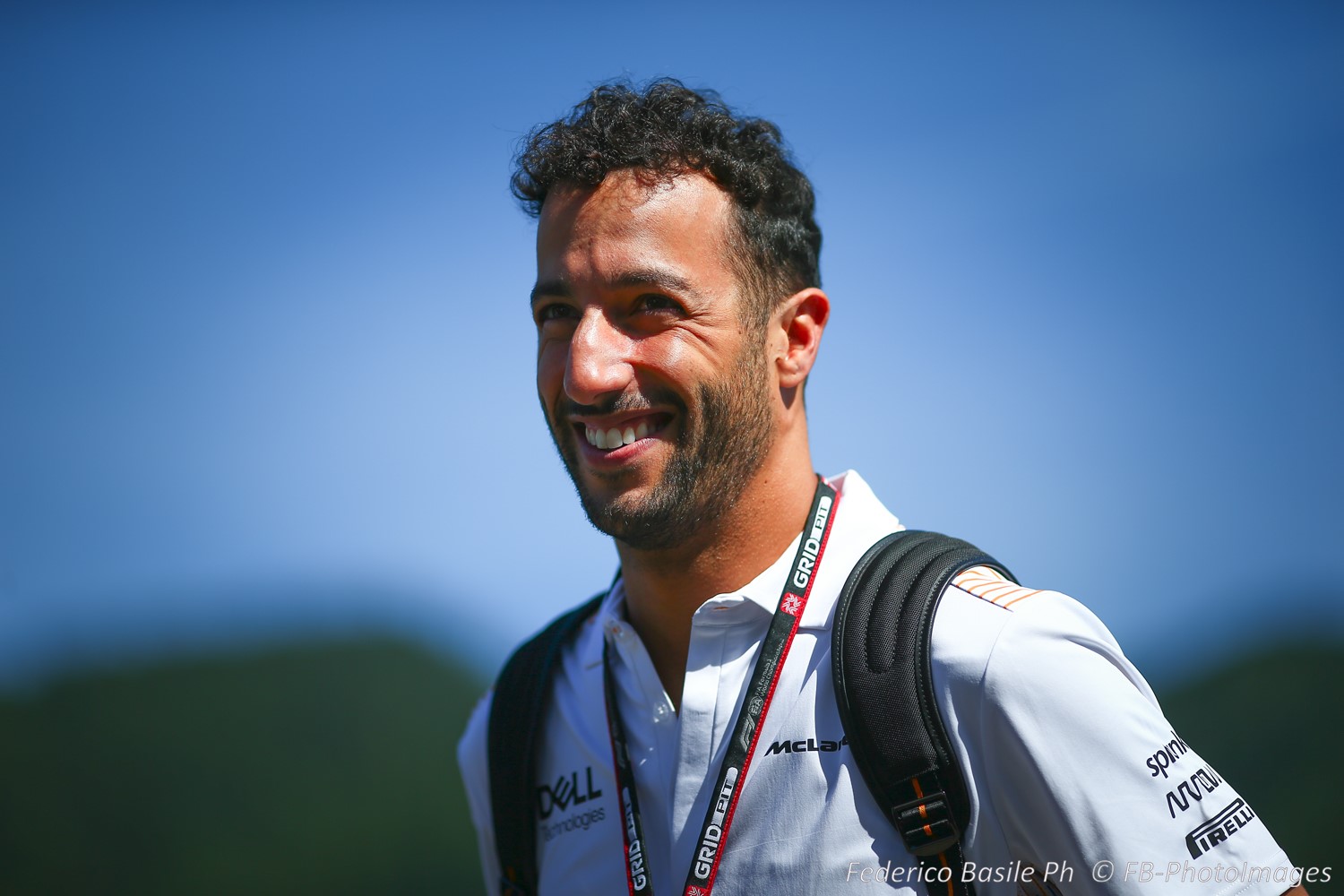 Ever since the highly controversial 2021 finale in Abu Dhabi, but even before that as well, there have been calls for the Australian’s ousting.

According to which insider is asked what will actually happen is unclear – with potential outcomes being Masi’s replacement as race director or a re-jigged structure to provide him greater support.

The latest rumor, as the FIA revealed that it is not ready to publish the findings of its investigation, is that Masi will be shuffled aside into a safety-focused role.

“I can’t remember a Formula 1 race director ever being discussed in the media like this,” said fellow Australian and F1 driver Ricciardo.

“What happened in Abu Dhabi was a step into the unknown.”

After the F1 Commission meeting in London on Monday, which was attended by team bosses including Toto Wolff and Christian Horner, the FIA announced that its new president Mohammed bin Sulayem listened to “feedback”.

That feedback will now be “incorporated into the president’s analysis” before Sulayem “will publicly present news of structural changes and (an) action plan in the coming days”.

McLaren’s Ricciardo weighed in on the matter and appeared to defend his countryman Masi.

“I don’t know if the word unfair is right, but there have been disagreements before, and the situation in Abu Dhabi created even more turmoil.

“Maybe everyone should shift down a gear.”

“We drivers make mistakes, it’s just human, so it’s only logical that race control makes mistakes too,” he said.

“I support Michael Masi, but we have to iron out what hasn’t gone right in recent years.”

Ricciardo continued: “If Michael wants to stay, he should be allowed to stay.

“I don’t think we should judge him based on just one race. Everyone who loves our sport still loves it, even after Abu Dhabi.”

On Monday, the F1 Commission confirmed reports that there will be just three renamed Saturday ‘sprints’ in 2022, with the winner to get 8 points rather than just 3.