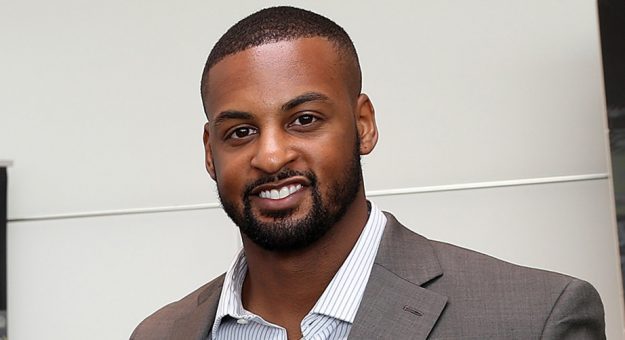 As NASCAR ushers in a new era for the sport, Cup Series race director Jusan Hamilton is preparing to make history of his own in Sunday’s Daytona 500 (2:30 p.m. ET, FOX, MRN, SiriusXM NASCAR Radio).

When drivers take the green flag for The Great American Race, Hamilton will be the first African-American race director in Daytona 500 history. He’ll also be just the third different Daytona 500 race director since 1988, joining David Hoots and Tim Bermann in that span.

“A very proud accomplishment for me, personally,” Hamilton told NASCAR.com. “I’ve always said as I’ve set out on this journey to work in NASCAR and contribute to the sport that I’ve had a passion for since I was a kid, that I’ve wanted to contribute in a positive way. Both in helping lead the sport forward so we’re prepared for the future and reaching new audiences as we move toward that goal of growing the sport.”

Hamilton’s 10-year career in NASCAR racing operations has been a series of breaking down diversity barriers. In July 2018 at Pocono Raceway, he became the first African-American to serve as race director in the Cup Series. In March 2017, Hamilton took the reins of race control booth for an Xfinity Series race at Auto Club Speedway.

Surely, making history in the Daytona 500 would come with pressure, but he’s focused on using previous knowledge from other Daytona races covered in years past, communicating with his team and studying notes to ensure he’s as prepared as possible.

“As long as I feel like I’ve put in the proper work leading into it, it’s more about executing and that’s what I’m focused on right now,” Hamilton said.

When he takes to the race director’s chair at the famed 2.5-mile superspeedway in NASCAR’s most prestigious race, he hopes it showcases that a career in the sport is within reach and paths are more available for those who feel it’s not a possibility.

“For me, it’s an accomplishment that I’ve put a lot of work into and a lot of effort into growing and building as a race director,” Hamilton said. “I hope, externally, it just sets a positive example for others that have an interest in motorsports that come from a diverse background or a background that you traditionally wouldn’t necessarily lead to being in motorsports or have a passion for motorsports like I do.”