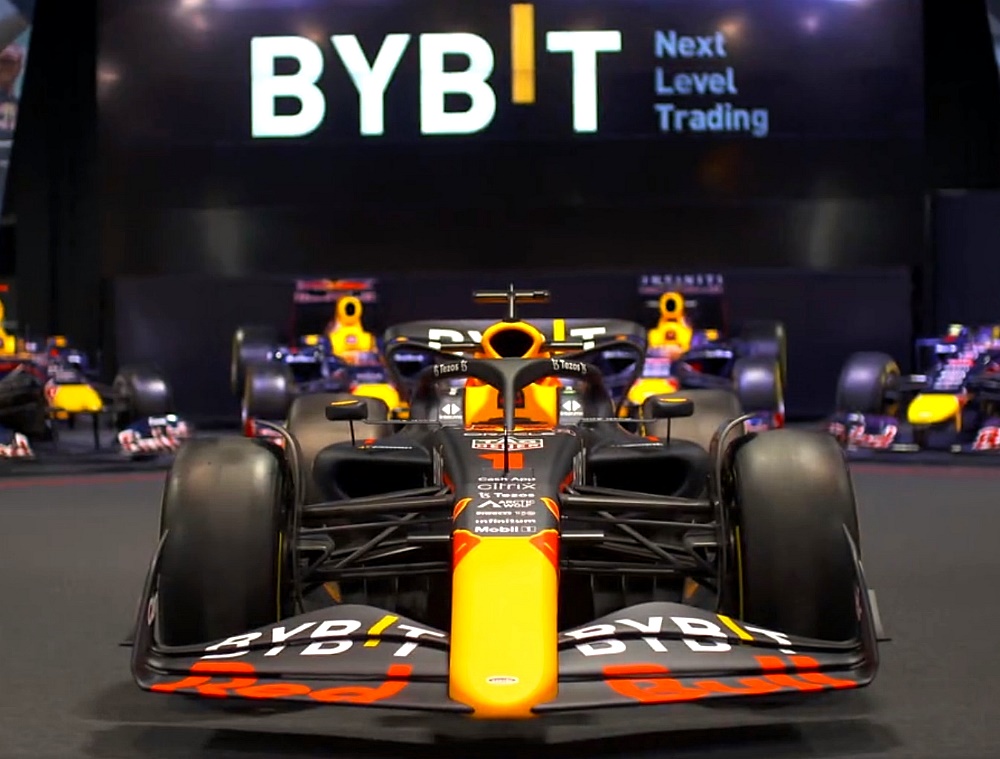 The three-year contract is believed to be worth $50m/year x 3 years = $150 million, making it the biggest crypto commercial partnership in sport in terms of yearly value. 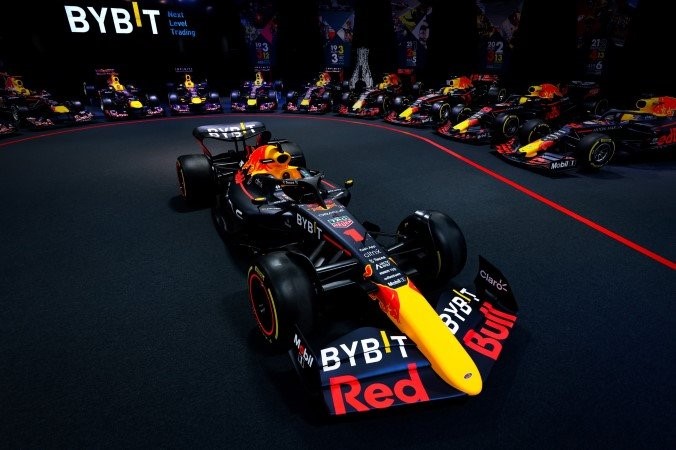 “It’s fitting too that, as we enter a new generation of competition of F1 in 2022, with an advanced and potentially game-changing new philosophy of cars taking to the track, that Bybit also exist at the cutting edge of technology.

“They share the Team’s passion to exist at the forefront of technological innovation, to set the competitive pace and to disrupt the status quo.”

🗣 “I’m delighted to welcome Bybit to the Team. They share the Team’s passion to exist at the forefront of technological innovation” Christian on @Bybit_Official #RaceToTheNextLevel

The deal is the latest sign of Red Bull capitalizing on their success in last season’s F1 drivers’ championship, which saw Max Verstappen dethrone Lewis Hamilton.

It comes a week after the team announced a title partnership with Oracle that is understood to be worth more than £100m per year.

Bybit becomes the latest cryptocurrency player to foray into Formula One with the French Alpine team announcing a tie-up with Binance on Tuesday.

Crypto.com is also a major Formula One sponsor and has been announced as title partner of the first-ever Miami Grand Prix scheduled for May this year.