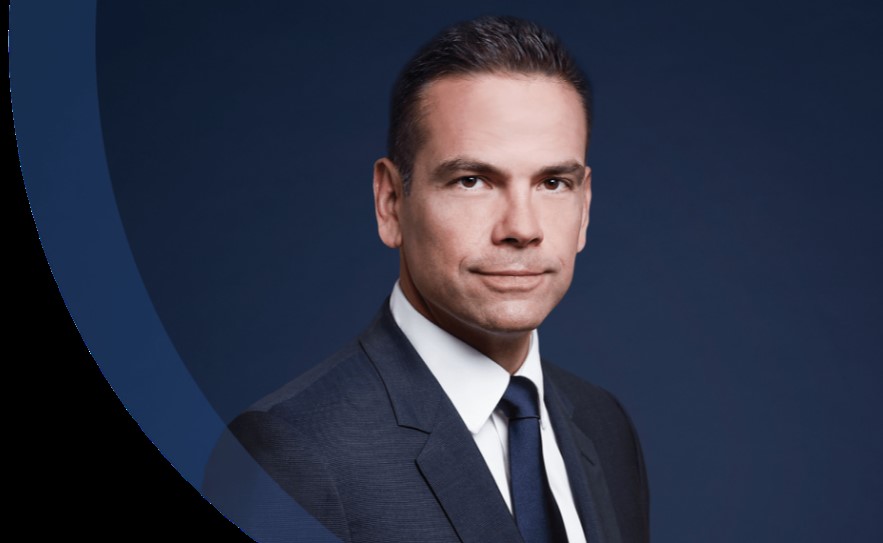 Daytona International Speedway announces that Lachlan Murdoch, Executive Chair and Chief Executive Officer of Fox Corporation, will wave the green flag as the Honorary Starter for the 64th running of the DAYTONA 500 this Sunday, Feb. 20.

FOX Sports will broadcast its 19th consecutive DAYTONA 500 and 22nd consecutive season of NASCAR coverage at Daytona International Speedway. The DAYTONA 500 will be broadcast on Sunday, Feb. 20 (2:30 p.m. ET on FOX and FOX Deportes). Live prerace coverage begins on FS1 with NASCAR RACEDAY at 11:00 a.m. ET, before the show’s move to FOX at 1:00 p.m. ET.

Fox Corporation is among the most recognized and influential media companies in the world. In this role, Murdoch oversees the Company’s premier portfolio of news, sports and entertainment assets. Murdoch was instrumental in the spinoff of FOX by 21st Century Fox and the establishment of FOX as a standalone public company.

Murdoch has spent the past two decades building, operating and investing in many of the world’s most prominent television and publishing businesses. He currently serves as Co-Chairman of News Corp and Executive Chairman of NOVA Entertainment, an Australian media company. Murdoch previously served as Non-Executive Chairman of Ten Network Holdings.

Earlier, Murdoch served as Co-Chairman of 21st Century Fox and also held a number of senior executive roles from 1994 to 2005. From 2000 to 2005, Murdoch served as Deputy Chief Operating Officer of 21st Century Fox (previously known as News Corporation), a role in which he was directly responsible for the company’s U.S. television stations group and publishing assets.

In 2005, Murdoch founded Illyria Pty, a successful private investment company. In 2009, Illyria acquired 50 percent of DMG Radio, a network of radio stations, which later was renamed NOVA Entertainment. After Murdoch became its Chairman in 2009, NOVA grew exponentially, nearly doubling in value during the first three years of his tenure, while its EBITDA rose more than threefold, from $16M in 2009 to $52M in 2014. In 2012, Illyria purchased the remaining 50 percent and, under Murdoch’s leadership, NOVA Entertainment became Australia’s leading network of FM stations. Murdoch holds a B.A. from Princeton University.

While the DAYTONA 500 is sold out, there are still plenty of exciting ways to experience the pageantry of Speedweeks Presented By AdventHeath with an excited lineup of super-competitive races. For ticket information, log onto www.daytonainternationalspeedway.com or call 1-800-PITSHOP.