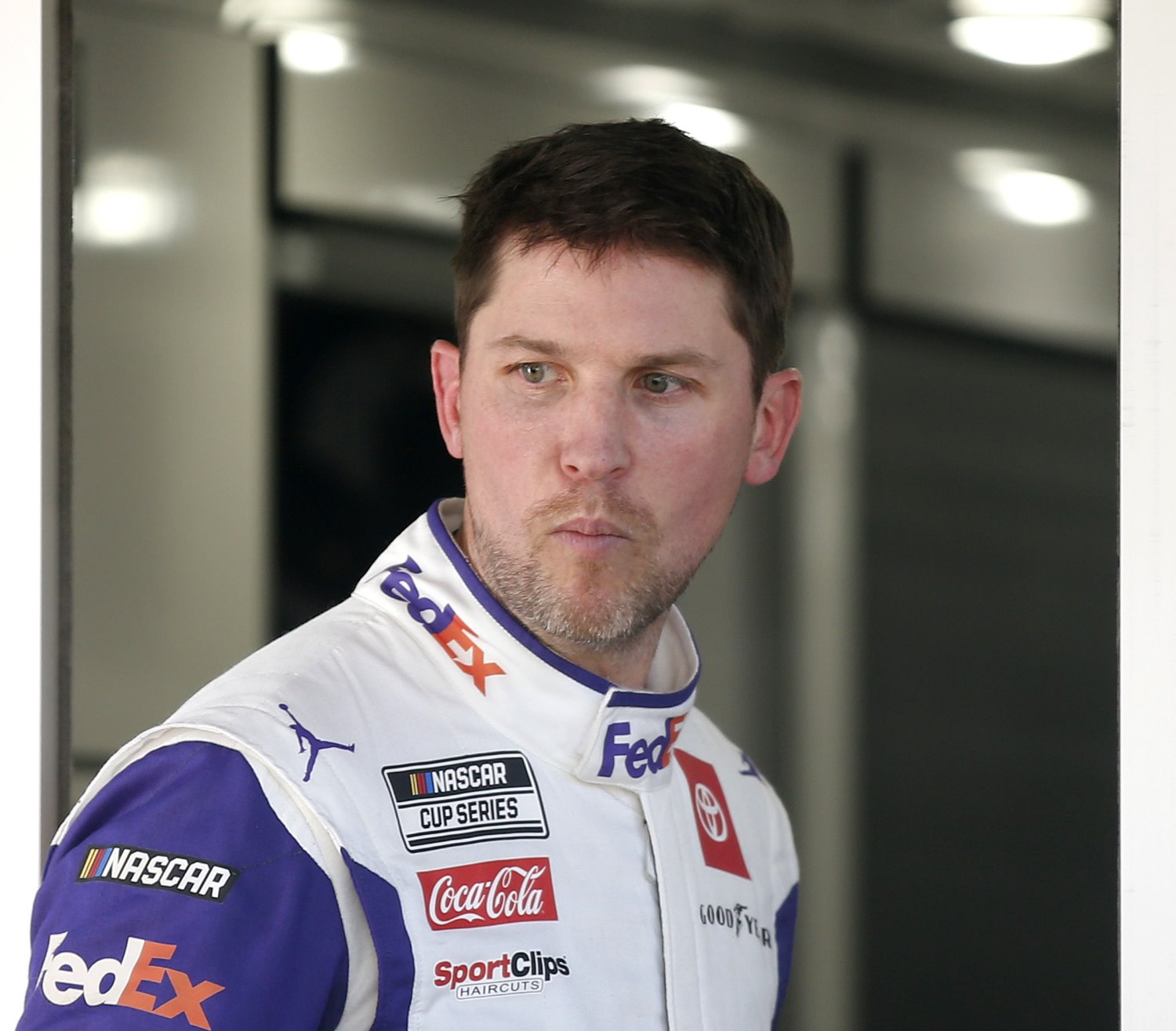 When it comes to racing in the Daytona 500, Denny Hamlin is in elite company.

He’s the only active NASCAR Cup Series driver with more than one victory in the Great American Race. In fact, in the last six years, Hamlin has triumphed three times in the season-opening points event.

Historically, only two drivers have more victories in the 500 than Hamlin—Richard Petty with an unassailable seven and Cale Yarborough with four. All three of the other drivers with three wins already have earned admission into the NASCAR Hall of Fame—Bobby Allison, Dale Jarrett and Jeff Gordon.

Though Hamlin doesn’t consider the Daytona 500 a wild card race per se, he does acknowledge that superspeedway racing increases the pool of possible winners.

So how has the driver of the No. 11 Joe Gibbs Racing Toyota managed to win the race three times in his last six starts, and will his prowess carry over with the advent of NASCAR’s new Next Gen race car?

“In general, I just think I have a good understanding of the air here and how it moves around the walls,” Hamlin said Wednesday during Daytona 500 Media Day interviews. “Talladega is different. If you look at our results, we haven’t won as much at Talladega, but we’ve been pretty good.

“Here, there is just something about, whatever it is, the banking or the width of the track, height of the walls or something that I just kind of know where those little pockets of air are, it seems like, that are a little bit better.

“We have a new car now, and it’s going to move around a little bit different, and we will probably be learning just like everyone else will be this weekend. I don’t know that the advantage really will be as big as what it was in the past.”