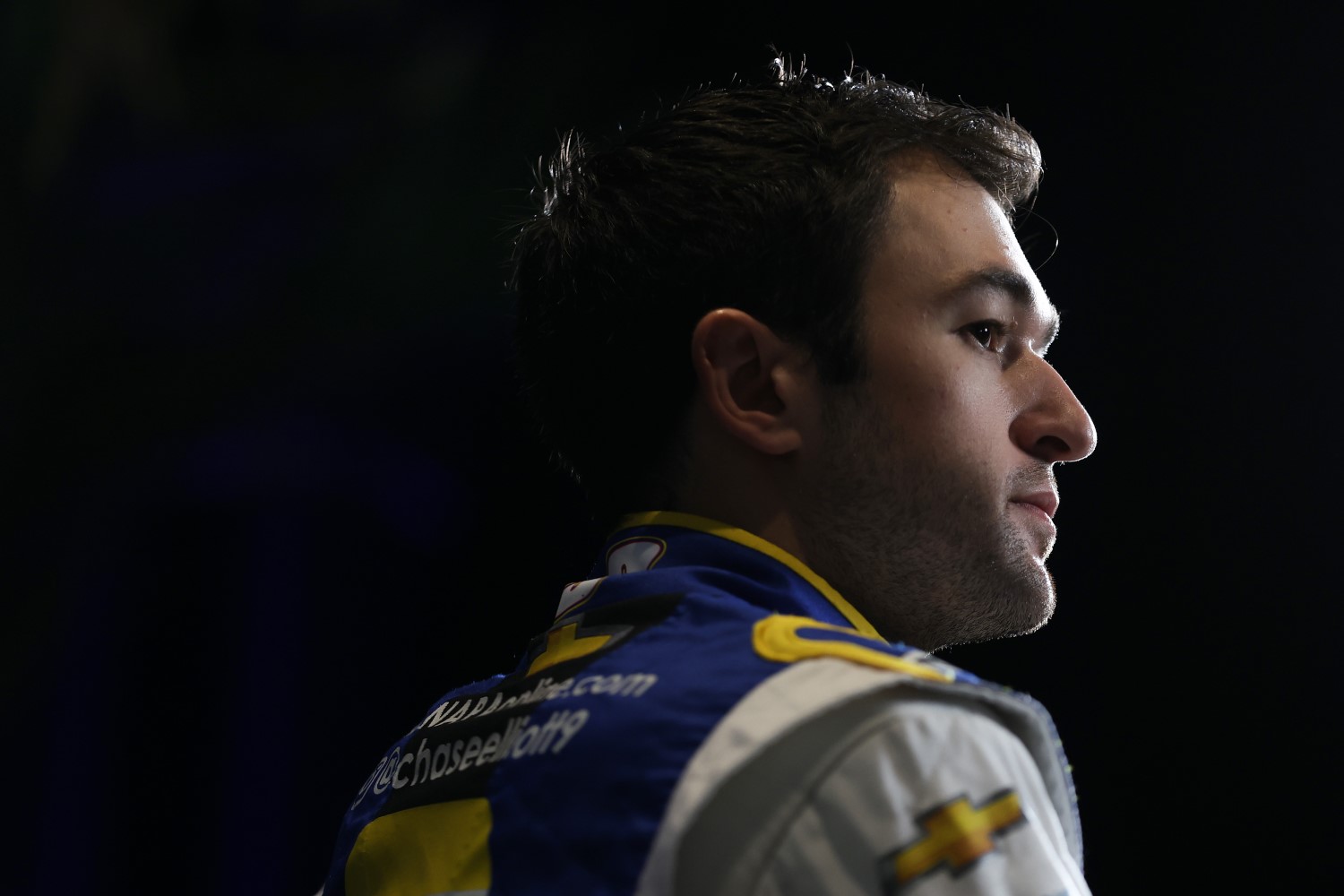 Conventional wisdom is that starting position in the Daytona 500 means little with respect to the outcome of the race, superspeedway racing gives drivers ample opportunity to improve their positions during the course of a 500-mile event.

But for Hendrick Motorsports, qualifying for the Great American Race is a point of pride—with practical aspects attached.

Hendrick drivers have won six of the last seven Daytona 500 poles. Chevrolets have topped qualifying for the season opener for the last nine years, dating to Danica Patrick’s historic pole win in 2013.

“Speedway racing has never been overlooked at HMS,” said Chase Elliott, who won back-to-back Daytona 500 pole positions in 2016 and 2017. “(Crew chief) Alan (Gustafson) does a really good job of massaging and really paying attention to all the details that I feel like it takes to be good here.

“I feel like that’s shown over the course of my time with him and even going back before me. There’s been a lot of success there. I do think it’s an area where they put a lot of emphasis and put a lot of work into the cars, but we all want to win on Sunday more than anything.”

Elliott doesn’t feel the organization places emphasis on time trials to the detriment of the race itself.

“Qualifying day is really just kind of a testament of how much speed your car has,” Elliott said. “I would rather have that than not. I feel like we have—on more than one occasion down here—I’ve probably crashed one of the fastest cars during the Daytona 500, and I was driving it.

“I think we’ve had plenty of opportunities. We just have to be smart about our decisions and do better jobs behind the wheel.”