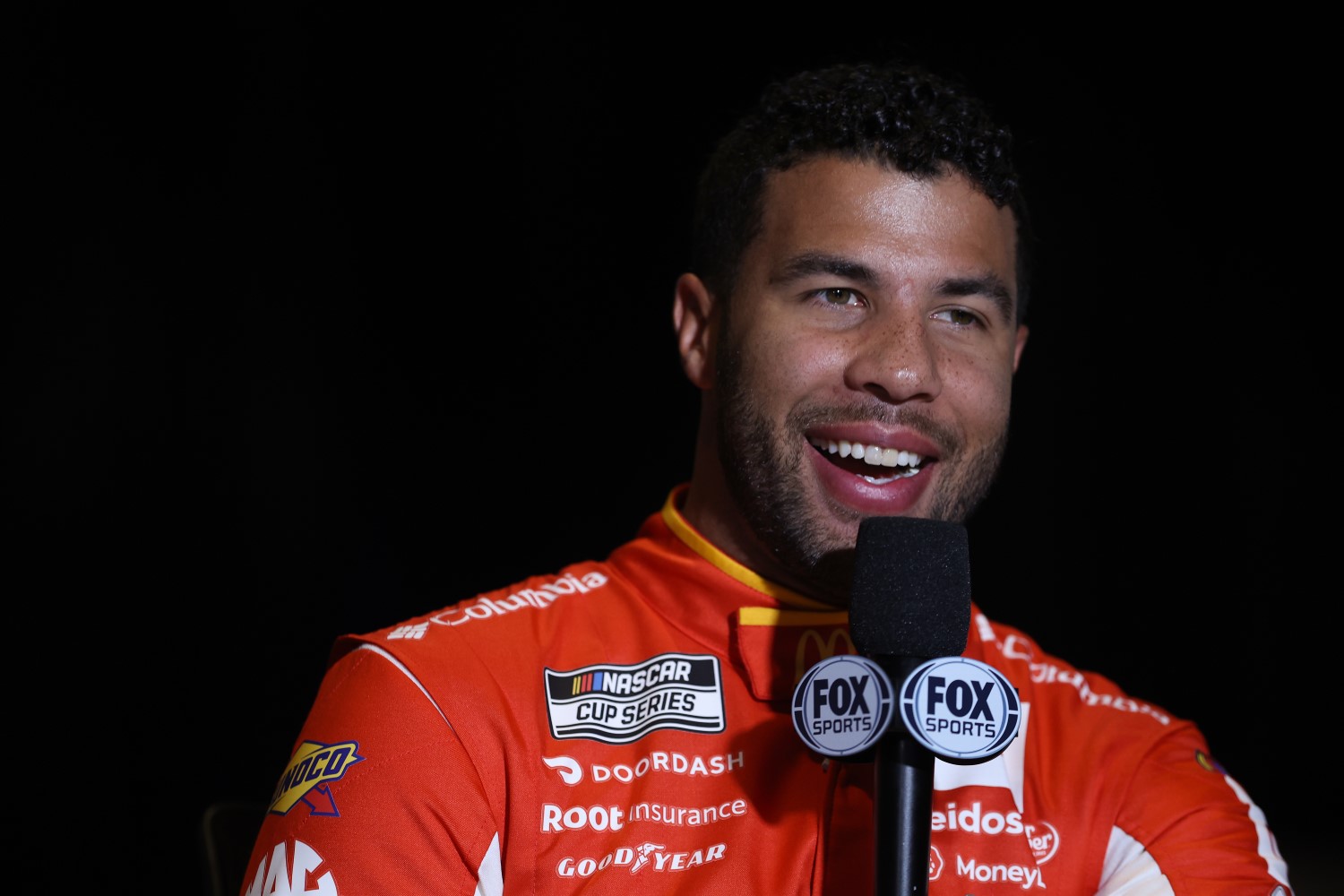 A new clothing line launch from sponsor McDonald’s, a new teammate at 23XI Racing in Kurt Busch, a maiden victory under his belt from 2021 and a wedding in the works, it’s safe to say Bubba Wallace has an exciting 2022 on the horizon – one that he’d love to start off with a victory in Sunday’s Daytona 500.

Expectations are high all around for Wallace as he arrived in Daytona Beach to start his fifth full time season in the NASCAR Cup Series rank. He is coming off his best season showing – that first victory (at Talladega, Ala.); a career best three top-five finishes and a career high in laps led (62) in a season.

“Obviously, we want to make the Playoffs and compete for a championship,” Wallace, 28, said. “That’s a given.

“For us, it’s just trying to be consistent. We had a lot of finishes where it was – win at Talladega and the ROVAL (14th place) next, so you were kind of back-and-forth. It’s smoothing out the graph on the result chart that’s important to us to bring that graph lower and lower.

“Everybody is figuring out this new car,” he added. “But making sure we are on the upper tier of those who figure it out first so we can have that advantage.”

“Kurt is fun,” he said. “He has a lot of one-liners that he will throw out that will catch you off-guard, but it is fun – it is cool in the heat of the battle to try to figure out what it takes for our team to be successful. He’s providing lots of insight and new perspective on how to look at things in a different angle to make sure we are crossing everything off the list. I think it’s been good.

“It’s been fun to have Kurt, so now that we are diving into the start of the season, we’re going to push each other to be the best that (we) can be.”