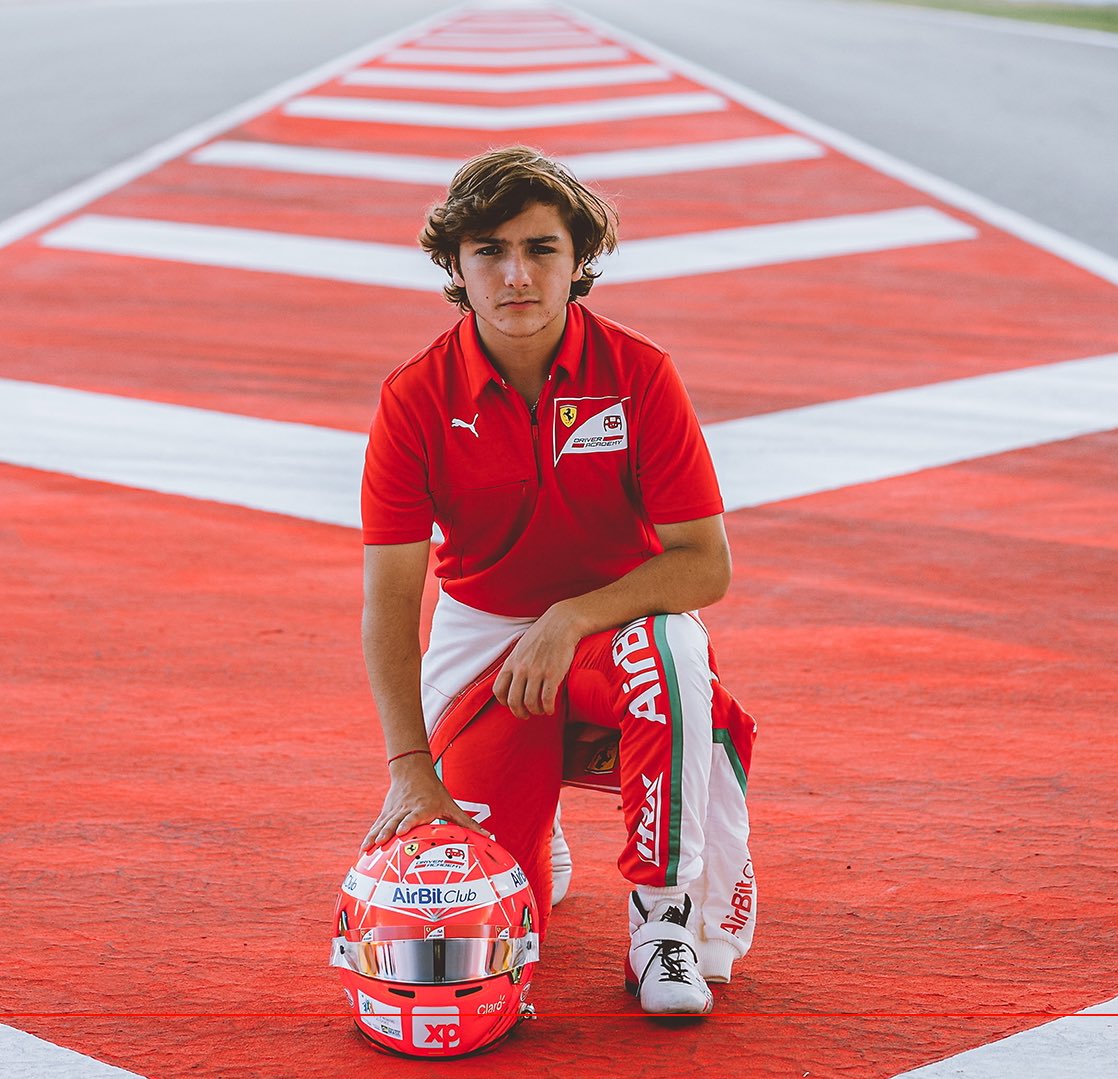 Enzo Fittipaldi will remain with Charouz Racing System for his first full campaign of Formula 2, completing the Czech squad’s line-up alongside Cem Bölükbasi.

The 20-year-old Brazilian made his F2 debut with Charouz in Monza last season before scoring his first points in the penultimate round at Saudi Arabia. An injury suffered in Jeddah ruled Fittipaldi out of the finale at Yas Marina, but he will make his return to action in 2022.

Fittipaldi was also an F3 podium-finisher in 2021, taking second place in Race 2 at Budapest with the Czech team.

“For me, it’s a pleasure and an honour to be able to continue my adventure in Formula 2 with Charouz Racing System,” said Fittipaldi. “Last season they gave me the opportunity to debut in this category after a good first part of the season in Formula 3 and this will allow me and the team to work immediately on the performance as from the first test sessions.

“It will be a long and demanding championship and the level of competitiveness has never been as high as this year, so it’s a great advantage not to have to spend the first testing days to get familiar with the car. We definitely aim to be a regular presence in the top 10 positions, and we’ll certainly try to seize every opportunity to get some podium finishes and maybe some wins.”

After making his car racing debut in the 2016 Ginetta Junior Championship, Fittipaldi moved into single-seaters the following season, before taking his first title in 2018. Running a dual-campaign, the Brazilian won Italian F4 and came third in ADAC F4.

Joining the Formula Regional European Championship for 2019, Fittipaldi finished as runner-up to Frederik Vesti. He then stepped up to F3 for 2020 with HWA RACELAB, before his switch to Charouz the year after.

Team Owner Antonín Charouz added: “The team and I are delighted to be able to work again with Enzo for this coming season. Last year, he proved that he deserved the chance to step up from Formula 3 to Formula 2, despite the bad luck that hit him at Jeddah.

“Now that he’s back in shape I’m sure this will only motivate him further to show what he’s capable of. Starting the season in an environment with which he is already familiar is certainly an advantage for both the team and the driver, and we will try in every way to take advantage of this condition to find the speed and be in the top 10 right away.”