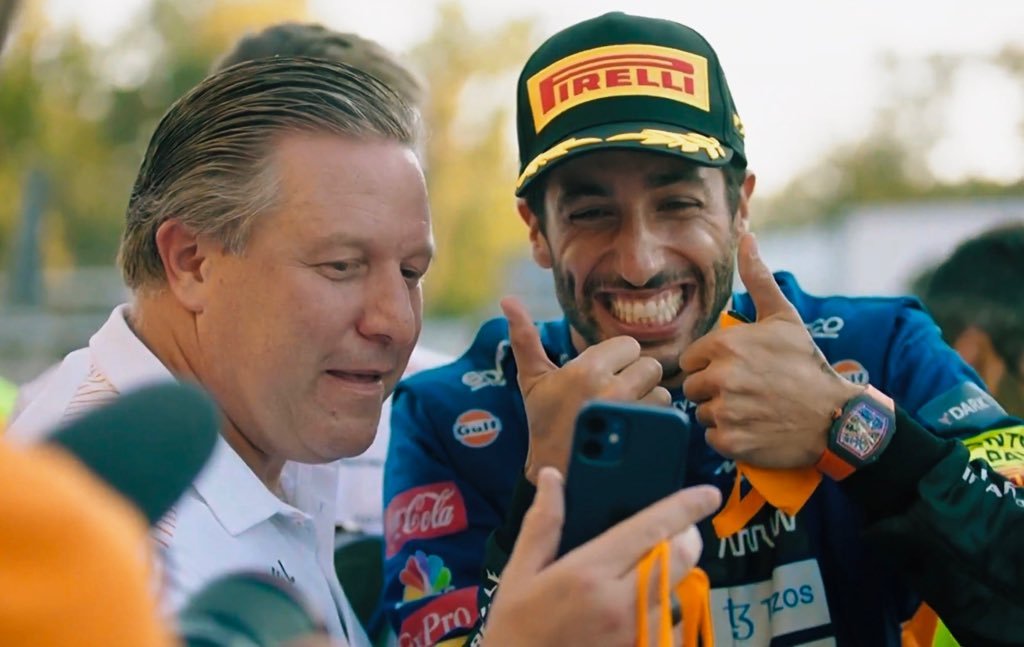 (GMM) Two Formula 1 drivers are hoping the race calendar goes off without a hitch in 2022.

The past two seasons were severely affected by the covid pandemic, but Australian Daniel Ricciardo is hoping he will finally be able to return to his native country for the scheduled race in Melbourne in April.

“I’m looking forward to it,” the McLaren driver said.

“The circuit has been rebuilt which will make it even more interesting – I will be very happy to return home.

“If the new configuration makes overtaking and fighting easier, we could see a very different race in Melbourne than in years past.”

However, world number 1 tennis player Novak Djokovic was recently embroiled in a vaccination scandal when he was deported from the country and prevented from playing in Melbourne’s Australian Open.

“I hope the thing with Djokovic was a one off,” Ricciardo said. “I think everyone else will be able to get to Australia.

“If you are vaccinated, there should be no problem.”

Another host city badly affected by the covid-19 era is Montreal, with Canadian driver Nicholas Latifi hoping he will finally be able to race at home in 2022.

“It’s my third season in F1 and I haven’t been able to compete in a grand prix at home yet,” he told La Presse.

“I cross my fingers hoping that it will be third time lucky.”

Finally, sources report that Formula 1 and the governing FIA are closely monitoring the situation on the Russian-Ukrainian border, and whether the races at Sochi and nearby Azerbaijan may be affected by any conflict.