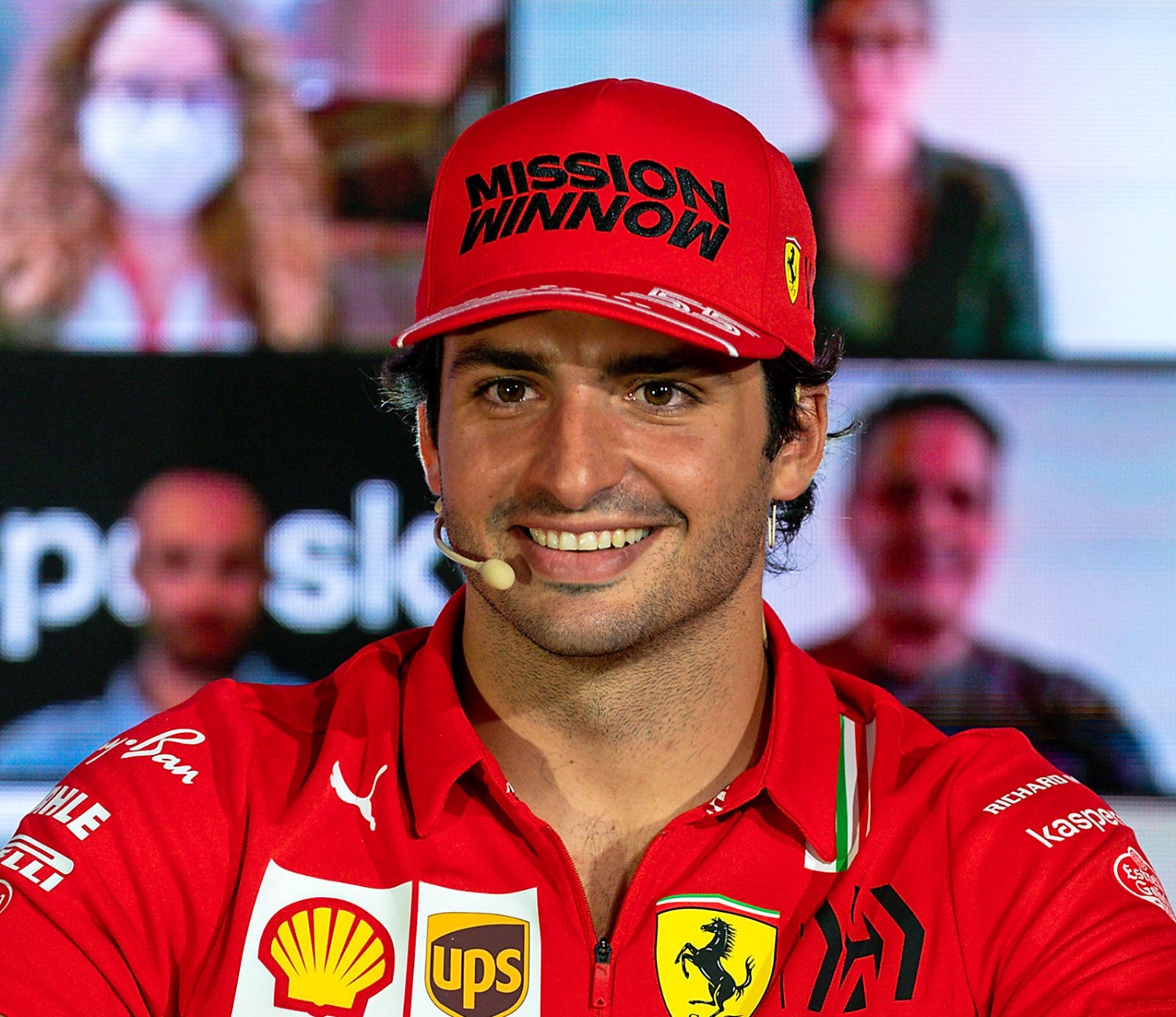 The news emerged on Thursday, as the Italian team and Spaniard Sainz joined teammate Charles Leclerc in revealing Ferrari’s 2022 car to the world.

Team personnel used words like “radical”, “extreme” and “innovative” to describe the F1-75, which was under development for much longer than Red Bull and Mercedes’ new cars due to intense 2021 championship race.

“From the aesthetic point of view, the machine is the best of the ones we have seen so far,” said former GP2 champion and now Italian broadcaster Davide Valsecchi.

“There is clearly a lot of work behind it and we hope that the effort will be rewarded by the results of the track,” he told Sky Italia.

Leclerc admitted his surprise that the all-new 2022 regulations, although designed to be quite restrictive, have so far resulted in clearly different cars.

“Looking at the other cars, I thought there would be fewer differences but instead I see that everyone has followed their own concept,” he said.

“This means the season will definitely be interesting and could create surprises. We will find out soon,” Leclerc added.

Another good sign for Ferrari’s ambition to catch up with Mercedes and Red Bull is stability across most of the team – with even more stability on the driver front looking likely for 2023 as well.

“I have to announce that there is nothing to announce,” Sainz, 27, smiled when asked about speculation that he looks set to receive a contract extension.

“We are in the middle of a discussion at the moment,” he revealed.

“It is pretty clear, for Ferrari and myself, that we are happy with the situation and want to continue working together in the future. We have set ourselves certain objectives, but at the moment nothing is done yet.”