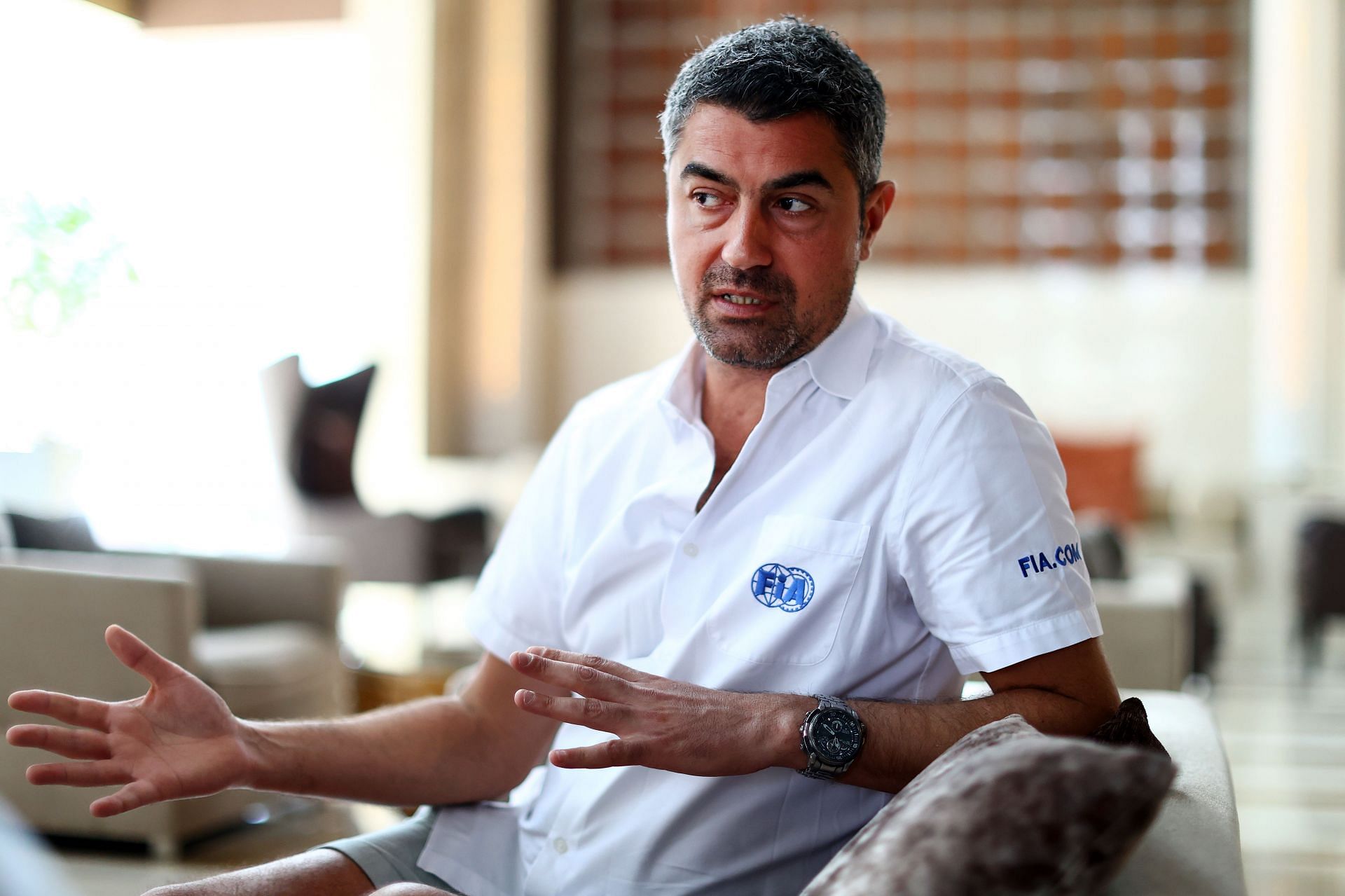 Confirming speculation that changes would be ushered in as a result to the post-Abu Dhabi investigation, new FIA president Mohammed bin Sulayem announced that two names – Niels Wittich and Eduardo Freitas – will succeed the Australian.

They will “act alternatively as race director” starting with the forthcoming Barcelona test, “assisted by Herbie Blash as permanent senior advisor”.

Masi, whose handling of the safety car period resulted in Max Verstappen beating Lewis Hamilton to the 2021 title amid cries of unfairness, will be offered a “new position”.

Three other key changes include the introduction of a football-like “video assistance referee” (VAR) system, and the axing of on-air broadcasts of direct contact between team personnel and the race director.

Alexey Popov, the outspoken Russian F1 commentator for Match TV, said the removal of Masi as race director is “a gift for Mercedes before they launch their new car” on Friday.

“We all have to trust the FIA to make the right decisions and that’s why I can only support these reforms,” he said on the day Ferrari revealed its 2022 car.

“What is most important is the unrestricted independence of the FIA, which requires complete mutual trust,” Binotto added.