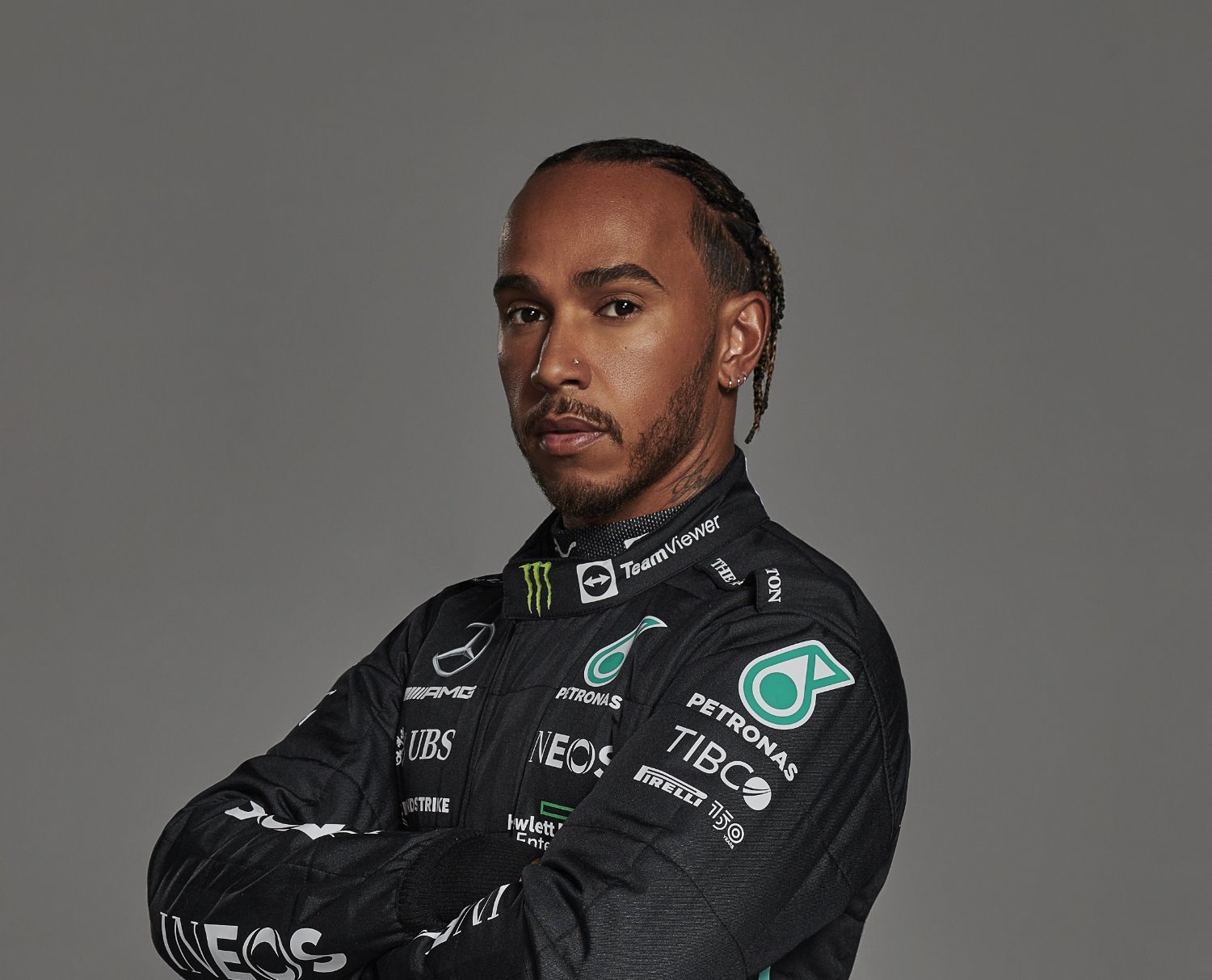 AR1.com has long maintained that in F1 the car is 99% and the driver 1%.  And Lewis Hamilton has had the best car for the last 8 years.

Gasly has insisted Lewis Hamilton would finish last if he were to drive a Haas or a Williams car instead of his Mercedes.

The Frenchman also stated that ‘the car makes the majority of the result’, suggesting the driver has no influence on the standings.

‘Unfortunately in our sport, the car makes the majority of the result’, Gasly said speaking to Mashup.

‘Even if Lewis is the best driver in F1 history, today, in a Williams or a Haas, he would finish last.’