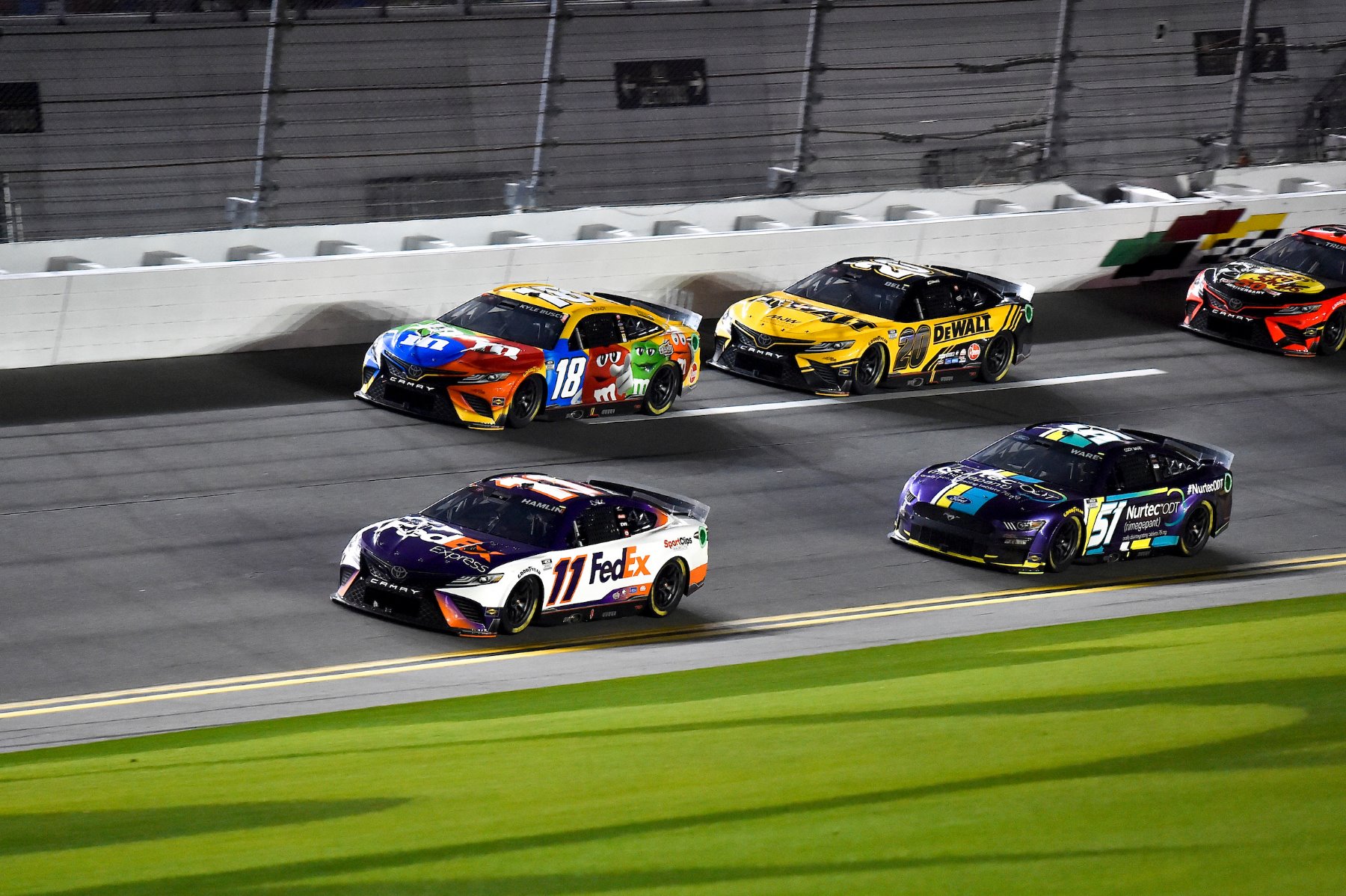 The piece highlights all of Toyota’s incredible accomplishments in its 15 seasons in the top level of NASCAR, including 162 race wins and three championships. However, for Toyota – it’s not all about the on-track achievements; it’s about the memories made and the ‘countless’ celebrations along the way.

Produced by North Carolina-based What Not Films, which was behind Toyota’s previous motorsports commercial efforts – ‘Sign the Line’ and ‘The Dream,’ ‘Countless’ will make its television debut as part of the Daytona 500 broadcast this afternoon before beginning regular commercial rotation at the series’ second race of the season at Auto Club Speedway.