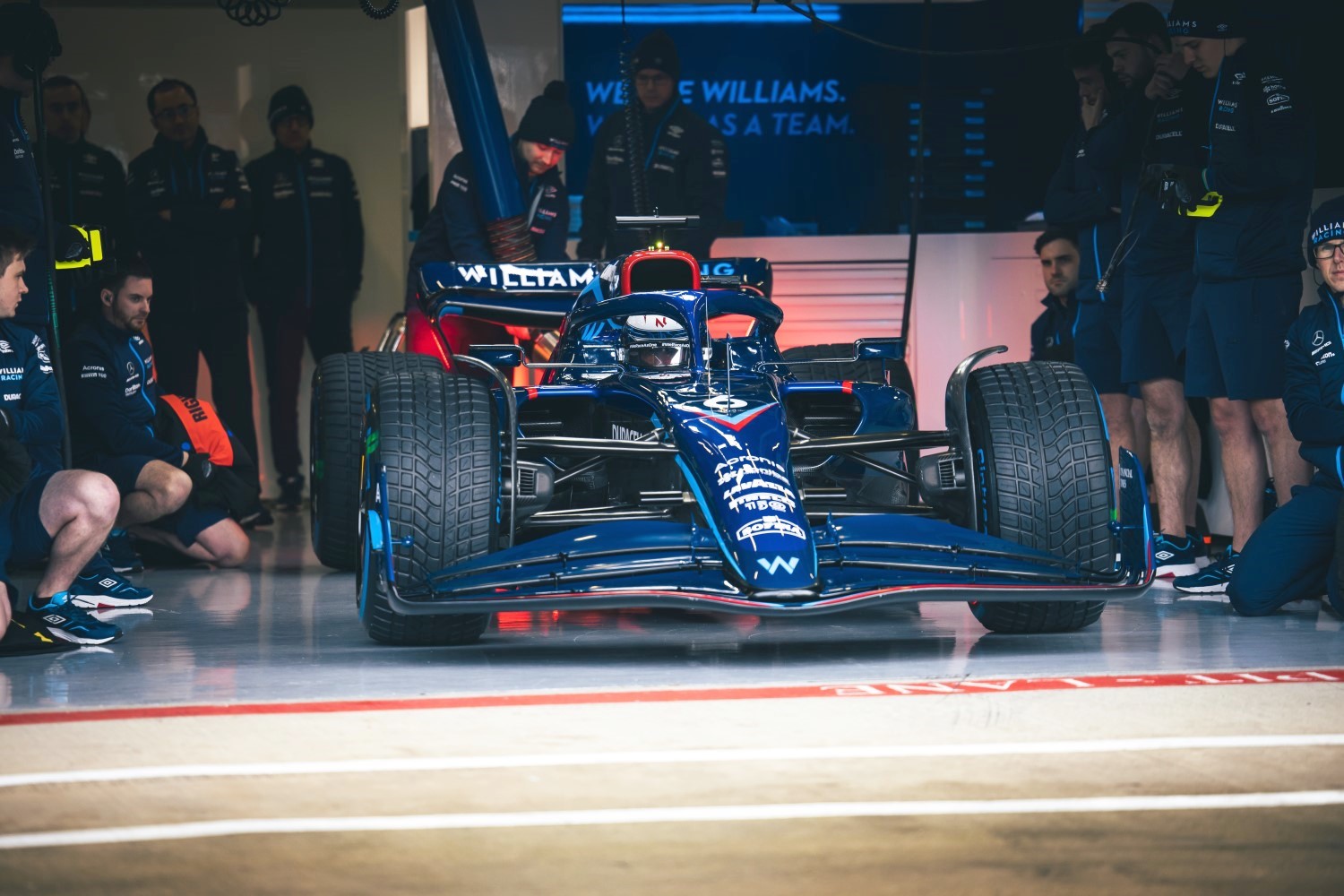 Williams Racing heads to the Circuit de Barcelona-Catalunya in Spain this week along with its 2022 challenger, the recently launched FW44, as the ten Formula One teams gather for a pre-season track session. Both Nicholas Latifi and Alex Albon will get to familiarize themselves with the new car over three days of running between 23-25 February, whilst the team utilize the session to gather vital data.

The Williams Racing driving schedule is due to be:

Dave Robson, Head of Vehicle Performance: “The FW44 is very different to previous cars, both in appearance and under the skin, and this will require a fresh approach. Our objectives in Barcelona are to understand the new car and to learn how to optimize it for the range of tracks that we will visit this season. We will also explore the performance potential of the new aerodynamic package and begin the key process of correlating the on-track performance to the wind tunnel predictions.

We are quite accustomed to testing in Barcelona in February, and we know that the overall performance of the car in these conditions is not very representative of most circuits that we will encounter over the next nine months. Therefore, we will be looking to understand the potential of the car and how it responds to changes that we make, gathering data and knowledge that we can call upon during the season.

As well as the new car and Pirelli tires, we also welcome Alex Albon to the team. Alex has been working with his engineers for many weeks now and has settled in very well, but there is no substitute for time in the real car, and we are very much looking forward to seeing him in action, working closely with Nicholas and developing the crucial bond with the team.

Nicholas Latifi: After our filming day at Silverstone last week, I’m even more excited to get to Barcelona. I’m looking forward to getting a proper measure of the FW44 and what it’s capable of, as well as understand how it differs to the previous F1 cars I’ve driven. The goal when we get on track in Barcelona is to learn the car and be prepared as much as possible for the Official Pre-Season Test in Bahrain and the first Grand Prix. It will be nice to finally put the new car through its paces and see all the hard work everyone at the factory has been doing over the winter.

Alex Albon: Barcelona will be our first proper track session, so it will be interesting to see how the new car performs around Circuit de Catalunya, as the new technical regulations mean we don’t have many reference points. Across the three days, we’ll be focused on data gathering and getting a feeling for the FW44, which means we’ll need to be very efficient with our time to maximize the mileage we have. From my side, I’m really looking forward to getting back out on track and familiarizing myself with the car.