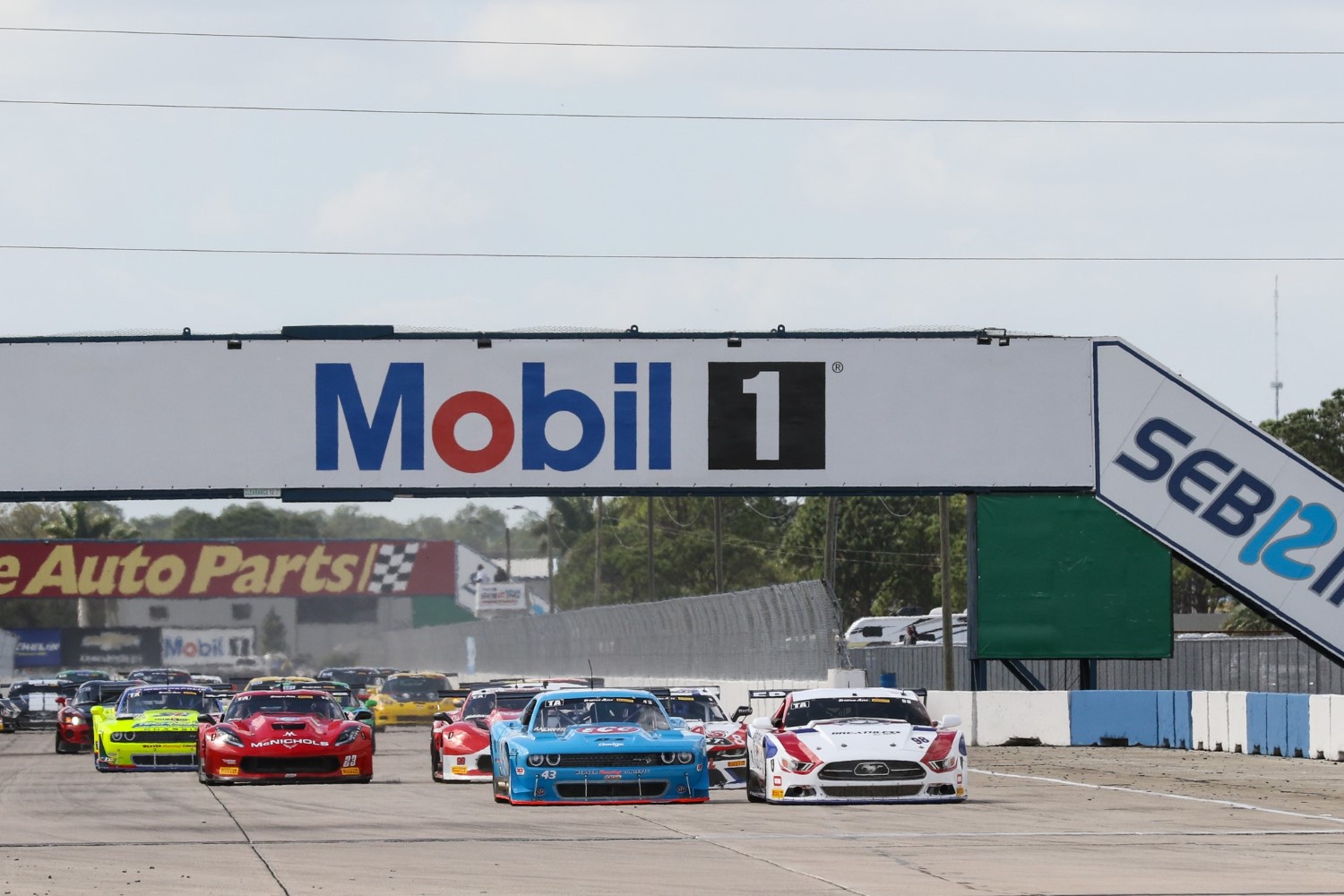 With the 2022 race season on the horizon, the Trans Am Series presented by Pirelli announced a new television package to air this year’s races in prime time on CBS Sports Network.

The network will air all 12 TA2 races in a 90-minute format, as well as 11 TA/XGT/SGT/GT events as 60-minute episodes. The primetime broadcasts will air nationwide on CBS Sports Network, with most episodes set to debut within seven days of the checkered flag. Specific broadcast dates and times will be available closer to the running of each event.

In addition to the initial airing, each episode will be re-air once on CBS Sports network in the weeks following the premiere. All episodes and content will be available on the CBS Sports Network on cable and satellite, as well as CBSSports.com and streaming service subscriptions that include CBS Sports Network content, such as Hulu and YouTube TV. CBS Sports Network is distributed to 55 million subscribers, and has carriage deals with more than 150 cable providers.

“We are delighted to extend and significantly expand our long-term relationship with CBS Sports Network,” said Trans Am Race Co. President John Clagett. “By bringing these race broadcasts into people’s homes in prime time, we have the opportunity to share the excitement and competitiveness of the Trans Am Series with a much wider audience of sports fans. We would like to thank Scott Borchetta, Big Machine Vodka SPIKED Coolers, Ken Thwaits and Franklin Road for making this expansion possible by becoming broadcast presenting sponsors.”

“I really believe that Trans Am has built a strong foundation for the series,” said Showtime Motorsports owner Ken Thwaits. “Now is the time to get more fans watching our great series, and that naturally leads to tried-and-true television coverage. CBS Sports Network is known for motorsports and does a fantastic job of bringing racing into our homes. Television also attracts corporate attention and helps build sponsorship possibilities for teams that race in the series, as well as the series itself. Our goal has been to help make the Trans Am series stronger and the CBS Sports Network package helps us achieve that.”

“The Big Machine brand is proud to step-up its support of the TA2 Series with a season-long sponsorship, enabling every race to be broadcast on CBS Sports Network,” said Scott Borchetta, owner and driver for Scott Borchetta Racing. “TA2 is arguably the fastest growing series in U.S. autosports, while our Big Machine Vodka SPIKED Coolers are among the fastest growing ready-to-serve cocktails in the country.”