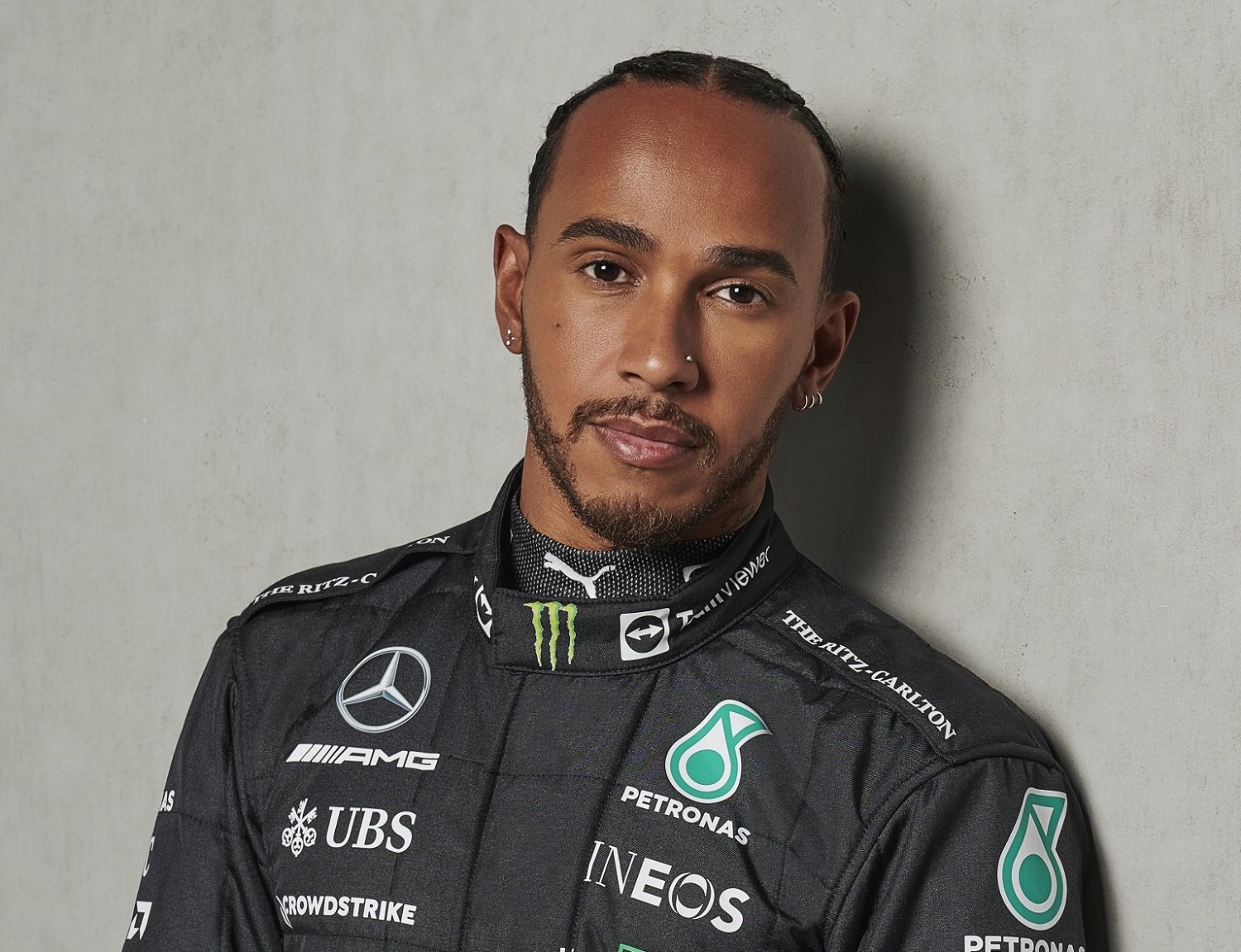 (GMM) Lewis Hamilton says he has no hard feelings after his intense 2021 title battle ended in controversy and acrimony.

“No, this has nothing to do with Max,” said the seven time world champion, who reportedly flirted with retirement throughout a winter period characterized by his silence.

George Russell, Hamilton’s new Mercedes teammate, said this week that the 37-year-old had his eighth championship “robbed” by the contentious handling of the safety car period.

Verstappen’s boss Christian Horner, though, thinks the FIA’s decision to sack race director Michael Masi as a result was “harsh” – even if some other structural changes are “good”.

“I just think there was so much pressure put on the removal of Michael and that’s not right. That was my personal feeling,” the Red Bull chief added.

As for Hamilton, he insists that Dutchman Verstappen – the reigning world champion – deserves no blame.

“Max just did what any racer would do if given the chance. I really have no problem with him and I’m never angry with anyone anyway.

“I’m someone who looks ahead and doesn’t dwell on the past for long.”

What the Mercedes driver does hope for is that the FIA’s investigation into the affair, headed by new president Mohammed bin Sulayem, is made public.

“I haven’t seen it yet because I don’t think it’s been published anywhere,” Hamilton said.

“It will be good if everyone can see the conclusions so that everyone can understand the direction the sport is heading. That’s what it’s all about in the end.”