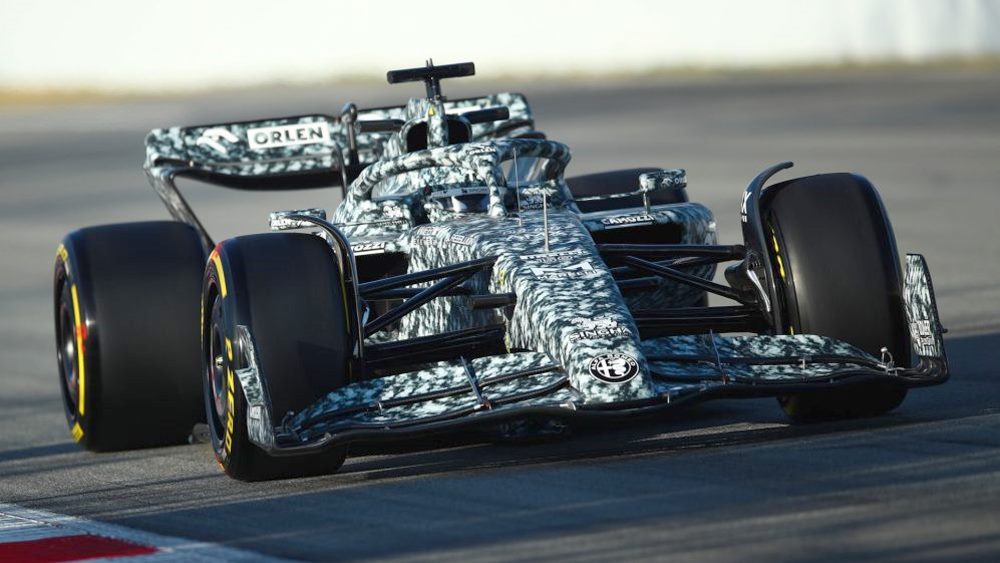 (GMM) Alfa Romeo is taking a “step by step” approach to take more control of its own destiny in Formula 1.

Where previously the Sauber-run team simply bought much of its technology from Ferrari, Alfa Romeo worked throughout 2021 on producing its own gearbox housing for the all-new 2022 car.

“The decision was made in December 2020 that we would not continue to develop the car in 2021,” team boss Frederic Vasseur told Auto Motor und Sport.

The result is the C42, which was debuted in camouflaged livery at Ferrari’s Fiorano circuit last week.

“By Q1 in Bahrain at the latest, we’ll know whether the hard work was worth it,” said the Frenchman.

The radical new rules, Vasseur explained, are helping Alfa Romeo to become more independent by standing on its own feet under the budget cap system.

“These changes are not exclusive to us,” he insisted. “Formula 1 has changed massively in the last five years.

“In the recent past, various teams were threatened with bankruptcy but now we have one of the closest fields of all time.”

However, the Swiss based Sauber boss admitted that Alfa needs to take it “step by step”.

“We’re still below the budget limit, but we want to get up to that quickly,” Vasseur announced.

New recruit Valtteri Bottas, who until last year was Lewis Hamilton’s teammate at Mercedes, had the honor of giving the 2022 its debut at Fiorano.

“Fortunately, the difference wasn’t as great as one might think,” the Finn said when asked to compare the 2021 and 2022 technical rules.

“Of course there were the typical things we know about from shakedowns, but overall the car made a good impression,” Bottas added.