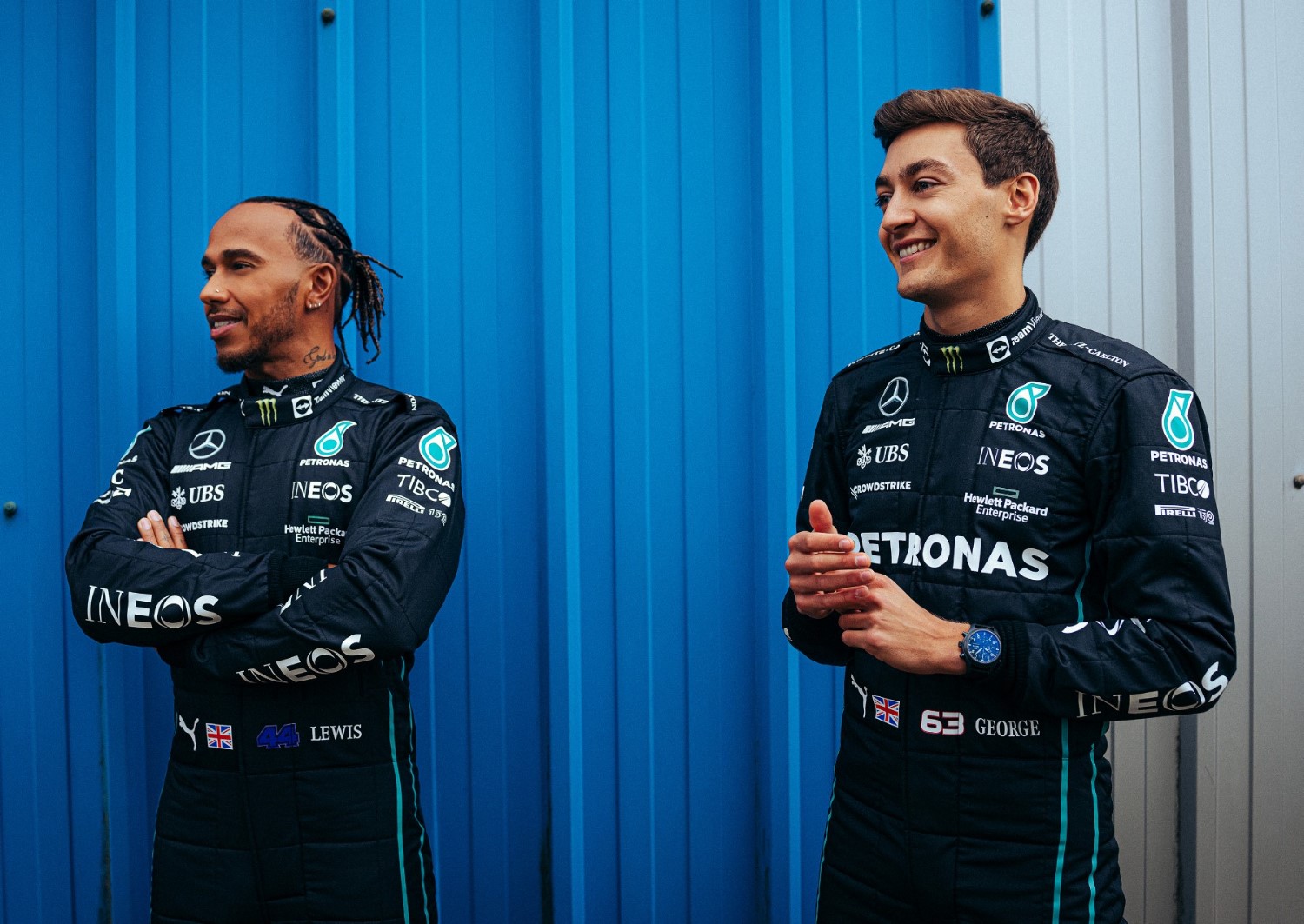 (GMM) The jury is out as to how hard team newcomer George Russell will be able to push Lewis Hamilton at Mercedes this year.

As far as team boss Toto Wolff is concerned, the pair have equal status.

“We have never been in a situation where we have had a number 1 and a number 2,” the Austrian insists.

However, Hamilton’s now Alfa Romeo-bound former teammate Valtteri Bottas was widely regarded as having played a supporting role between 2017 and 2021.

The arrival of 24-year-old Russell, though, changes the situation somewhat.

“What is interesting for us this year is that one of our drivers is a future star and the other is undoubtedly the best Formula 1 driver ever,” said Wolff.

“We have the strongest driver pairing in Formula 1,” he claims. “We just have to calibrate it properly.

“Maybe we’ll have one or two hiccups, but that’s part of it. It is definitely desirable that they don’t sacrifice anything when it comes to pace.”

Finn Bottas rubbished any suggestion that Russell will simply arrive at the Brackley based team and begin to consistently beat or dominate 37-year-old Hamilton.

“I don’t see anyone else beating Lewis in the near future in the same machinery,” he said.

“George will adjust well because he has been with Mercedes for some years, but beating Lewis is not easy. It’s the consistency of his performances.

“Every driver is a little bit up and down, but his baseline is just so high.”

Red Bull team boss Christian Horner, on the other hand – whose Verstappen sensationally beat Hamilton to the 2021 title – expects Russell to give the seven time world champion a hard time.

“George is a really talented guy,” he said. “He’s very quick, and I don’t think he will be a subservient second driver. He will get stuck in.”

“I am sure he can beat Lewis,” he told Sky Deutschland. “I think it was a great decision to sign him because there were always discussions about Bottas.

“Russell is an exceptional talent, so we’ll have to see if he can keep up with Lewis.

“We also can’t forget that Mercedes needs to slowly orient itself towards the future. Lewis could say at any time that he no longer likes racing and wants to stop.

“So they have to prepare for that,” Schumacher added.