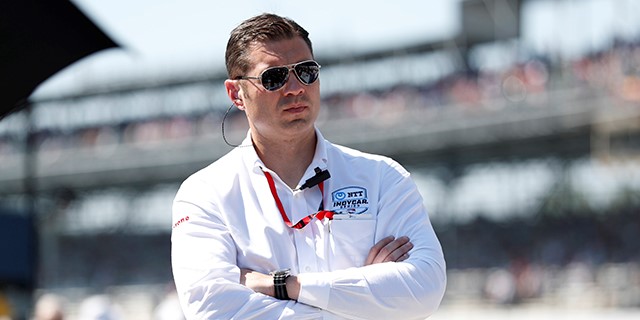 Kyle Novak, race director for the NTT INDYCAR SERIES and Indy Lights Presented by Cooper Tires, was elected by the FIA General Assembly as one of 36 judges to serve on the FIA Courts.

Among its many roles, the FIA is the governing body of global motorsport. As an FIA judge, Novak can be appointed to sit on an FIA International Tribunal or International Court of Appeal.

Novak, an attorney, is the sole INDYCAR representative among the FIA judges.

“To be able to add to the list of INDYCAR representatives who have served the FIA is a tremendous honor,” Novak said. “With the great competition and all of the growth we’ve experienced over the past few years, I think this shows the level of worldwide respect for the NTT INDYCAR SERIES.”

Novak has served as NTT INDYCAR SERIES race director since the 2018 season, and he also will assume the race direction role for Indy Lights starting this season.