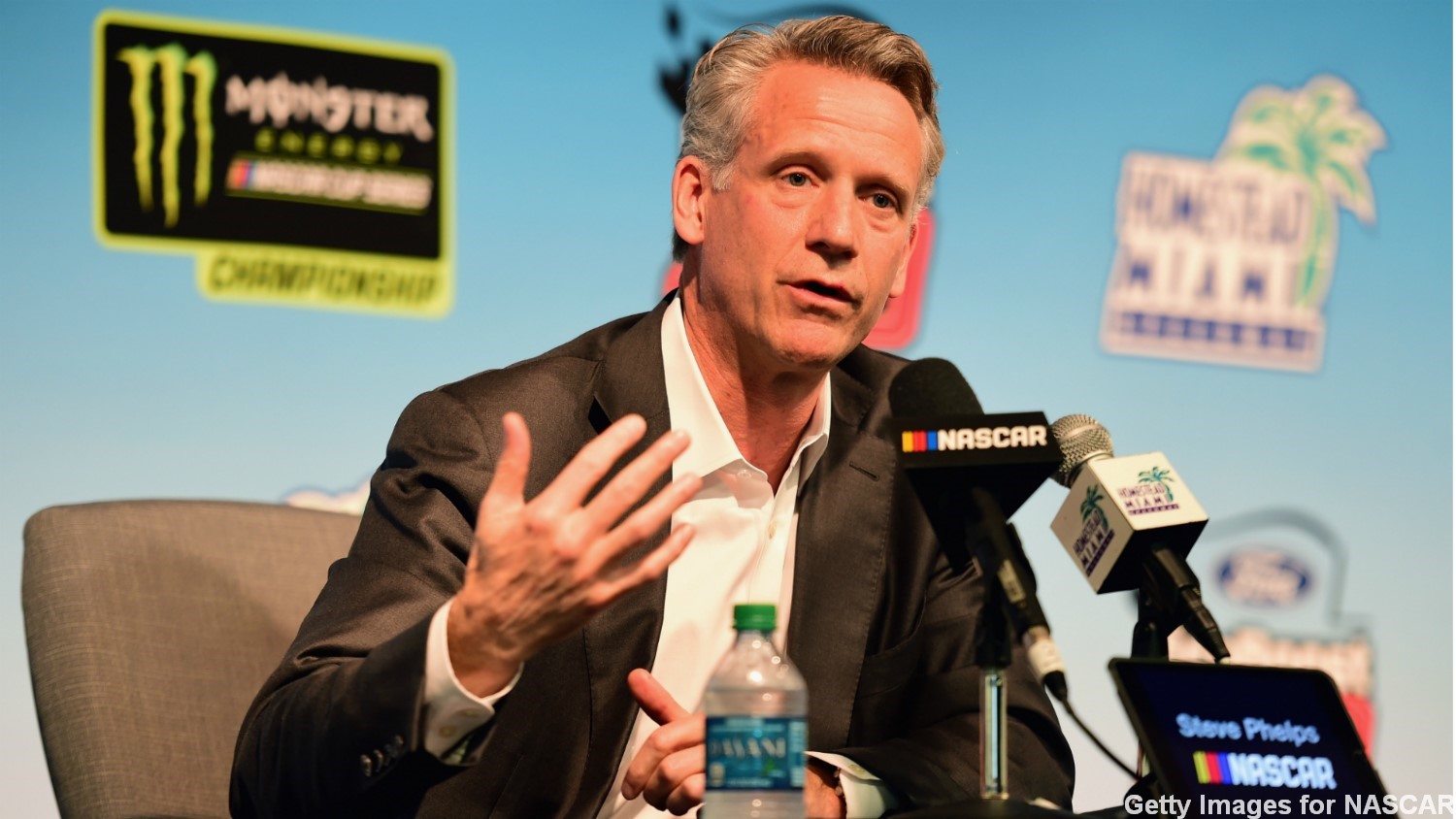 NASCAR President Steve Phelps appeared on The Marchand and Ourand Sports Media Podcast this week to discuss a variety of topics. Most notably, the three discussed NASCAR’s next media rights contract. While the current deal ends after the 2024 season, NASCAR is set to begin exclusive negotiations with current broadcasters Fox and NBC at the beginning of 2023 according to Phelps.

Phelps is anticipating an “eight-to-ten” year contract on the next deal. It’s certainly not set in stone but it does follow the eight- and ten-year deals that began in 2007 and 2015. And given the deals signed by the other “big four” leagues, an eight-to-ten year contract is right in line with them.

“How we look at the digital world versus over-the-air versus cable, and it really kind of look at it as… the partners that we have today, Fox and NBC look at that world very differently based on, Fox really having Tubi so it’s not really a real direct-to-consumer play as NBC has with Peacock,” Phelps said. “Our sport [it’s] very important to make sure that we have significant eyeballs. The team model is very dependent on sponsorship so we need to make sure that whatever partner that we would… stay with or move to… we need to make sure that over-the-air is an important part of what that will be.”  More at Awful Announcing.