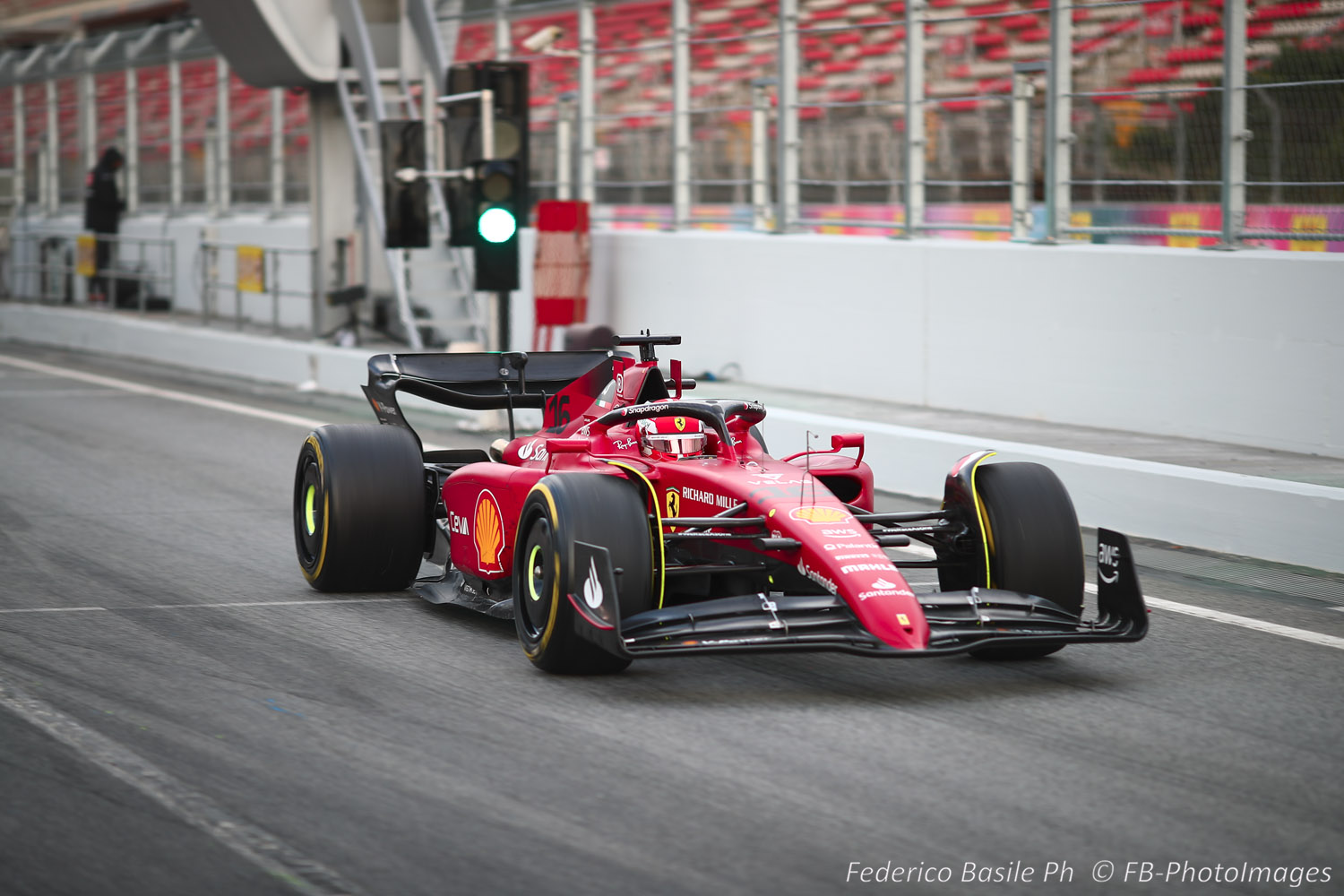 (GMM) Mercedes and Red Bull do not appear to be the early pacesetters as the Formula 1 teams begin testing their all-new cars for the radically different 2022 era.

Lewis Hamilton’s new teammate did not name Ferrari and McLaren specifically, but the respective teams have looked fastest in Barcelona this week.

“They seem to have everything under control,” Russell added. “They look very strong with both a lot and not so much fuel and their tire wear is ok.

“We know we’re all on different programs, but on average, we’re definitely behind them.”

Hamilton also commented: “Ferrari hardly developed at all last year – is that why they are months ahead of everyone else?

“Nobody knows exactly where they are at the moment.”

It was always the risk – that pushing car development and team focus in pursuit of the 2021 title may hand an advantage to other teams who worked more intensively on preparations for the all-new regulations.

When told that McLaren looks like an early title favorite, team boss Andreas Seidl pointed to the Ferrari motorhome: “I see them a bit ahead at the moment.

“They really make a strong impression, and the reliability also seems very good.”

When asked if Red Bull is concerned it hasn’t produced an instant race winner for the new era, Christian Horner answered: “It’s still early in development.

Indeed, the first real running of 2022 has revealed a widespread problem with the cars’ new ‘ground effect’ aerodynamic philosophy: a phenomenon known as ‘porpoising’.

It’s when, at high speed, the car begins to bounce due to the floor working so efficiently that it repeatedly bottoms out.

“I am quite sure that the teams will find a solution at some point,” said Ferrari’s Binotto. “How long will that take?

“Those who find the solution first will have an advantage at the start of the season.”

Mercedes boss Toto Wolff concludes: “The key to fast laps is to drive as low as possible and still have this problem of bouncing under control.

“Ferrari and McLaren are currently the best at it.”

In fact, Carlos Sainz Jr. was so comfortable with his Ferrari that he admits to “deliberately” driving behind his countryman Fernando Alonso to see if following another car is easier in 2022.

“I can say that the differences compared to the old cars are quite noticeable,” said the Ferrari driver.

“I am optimistic that a step forward has been taken.”

Verstappen agrees: “There’s no more of that weird loss of downforce that we had before. I don’t think the problem is completely solved, but now the situation seems more predictable.”