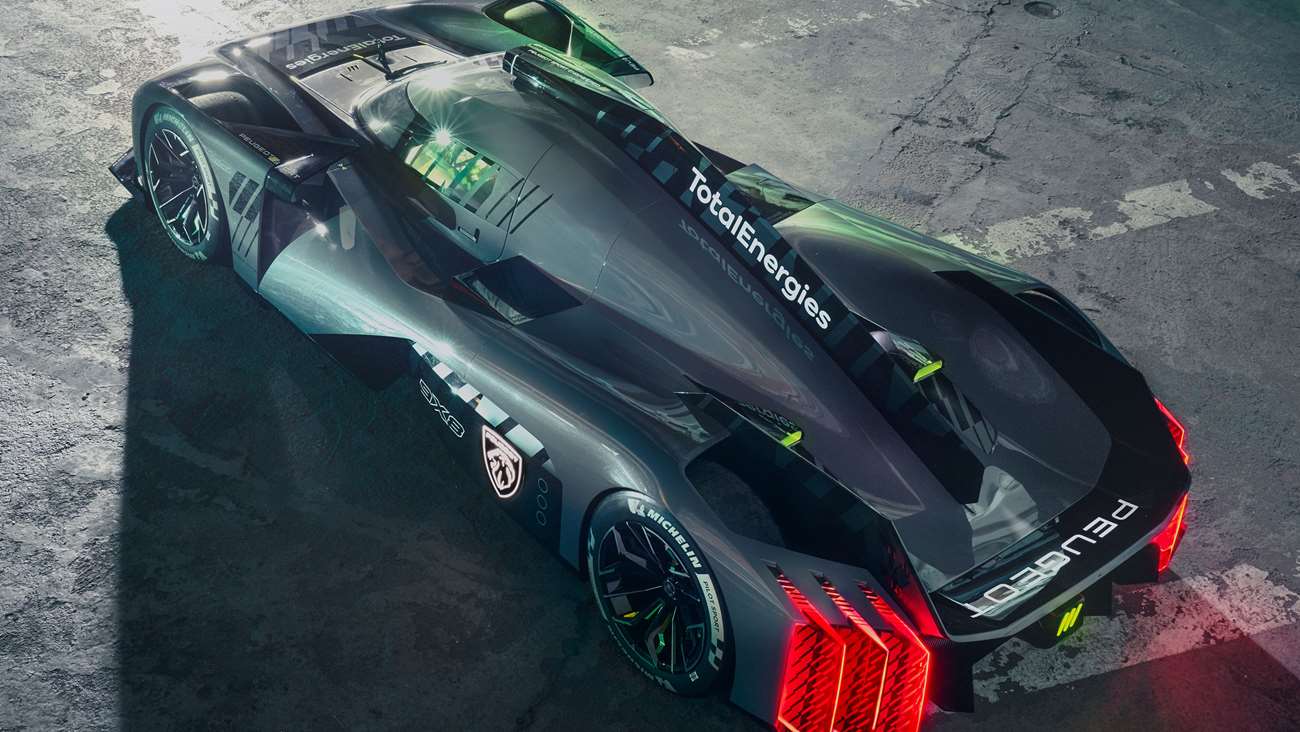 Team PEUGEOT TotalEnergies’ PEUGEOT 9X8 Hybrid Hypercar will not race at the 2022 24 Hours of Le Mans and will instead make its racing debut in the FIA World Endurance Championship (FIA WEC) “this summer”.

Having already confirmed that the 9X8 would not race at the opening round in Sebring, the team had been told by the ACO (which organizes Le Mans and the championship alongside the FIA) that it would not be allowed to compete at Le Mans in 2022 unless it raced at the second round in at Spa. Now Peugeot has confirmed that its new hypercar will not compete on track until after Le Mans. Meaning that unless the BoP shifts from 2021 the race may well be another simple victory for Toyota’s GR010.

Every Le Mans Hypercar must be homologated in order to be permitted to race, after which its design may not be modified further until 2025, except in very particular circumstances governed by strict conditions.

Any such modifications will be counted as ‘EVO jokers’, which are limited to just five between 2021 and 2025 – aside from specific force majeure situations such as, for example, when the car’s safety or reliability is compromised…

Restricting development in this way is important, since it would not be possible to adjust the performance of a car that is subject to constant technical updates through ‘Balance Of Performance’ (BoP) tweaks.

The homologation process itself consists of a series of milestones. Its schedule and execution are very precisely defined. The process concludes with the submission of a homologation file – describing in minute detail all of the vehicle’s components (with photos and weight measurements) – as well as a wind tunnel test of its aerodynamics and an inspection of the vehicle by the FIA/ACO.

After this, its development is ‘frozen’. Its performance parameters are subsequently assessed in order to be able to adjust its power, weight and minimum speed of hybrid energy deployment, which are the key factors in Balance Of Performance.

At what moment do you decide that a car is ready to be homologated?

A manufacturer judges that its car is ready to be homologated when it believes it has attained the required level of performance and reliability to be eligible for ‘Balance Of Performance’ evaluation: that is to say that it has the same theoretical chance of winning in the WEC and at the Le Mans 24 Hours as any of its competitors. It accepts from this point that its vehicle will not be able to undergo any further major technical changes until the end of the homologation cycle.
Why will the car not race until the summer?

Quite simply, this will afford us the time we need to achieve the necessary level of reliability.

For obvious reasons with regard to Balance Of Performance adjustments, it would not have been possible to enter the Le Mans 24 Hours without first contesting the preceding WEC race – the 6 Hours of Spa-Francorchamps on May 7. This way, our planning will enable us to put the full weight of our teams and resources behind our own test sessions, without the disruption of racing at Spa-Francorchamps and Le Mans.

Both operationally and from a reliability perspective, Le Mans is the most difficult race on the calendar. We will begin with some shorter races, which will allow us to progressively get up-to-speed in the championship. Like with our road-going cars when we have to choose between meeting a deadline or focussing on quality, we always prioritize quality.