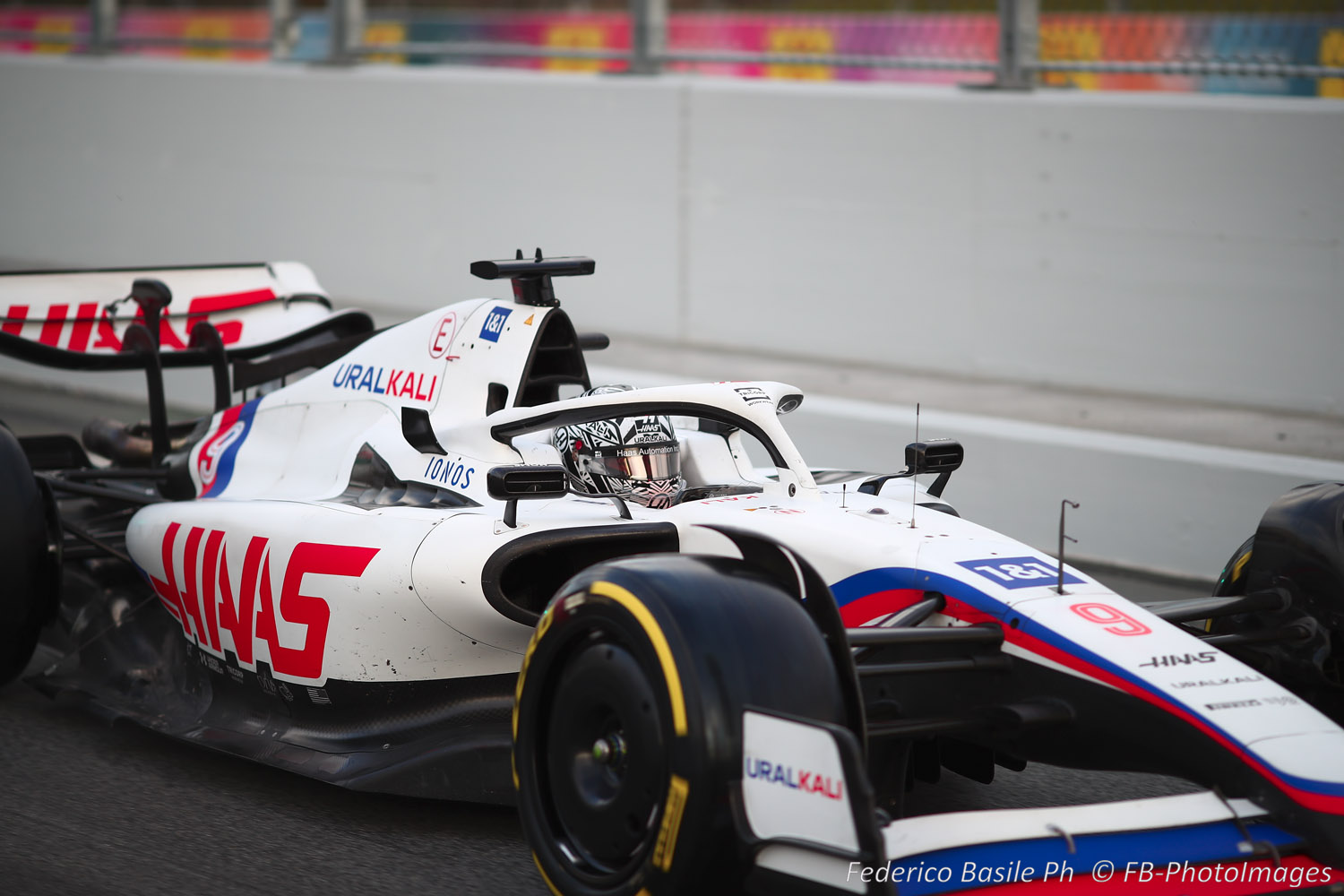 Works on the car are continuing, which means that Nikita won’t get back out in this session.

The team will continue to get it ready for Mick to drive, later this afternoon. #HaasF1 pic.twitter.com/2qw3bsBFVL

Whilst we’d hoped that the car would be able to return this afternoon, the repair work is going to take several more hours, so unfortunately we will not be back on track today.#HaasF1 pic.twitter.com/sVOhVvb5BM

To my fans and followers – it’s a difficult time and I am not in control over a lot of what is being said and done. I’m choosing to focus on what I CAN control by working hard and doing my best for my @HaasF1Team . My deepest thanks for your understanding and support. 🙏

UPDATE: The team has determined that it was an oil leak that caused #SV5 to stop on track shortly before lunch.

The oil leak caused a small fire but with the car now back in the garage, we are investigating where the issue came from.#F1Testing

UPDATE: Despite the team’s best efforts, we will not be running again today.

We’d like to thank the team for all their hard work. We go again in Bahrain. 👊 #F1Testing pic.twitter.com/ke2z9EeddX