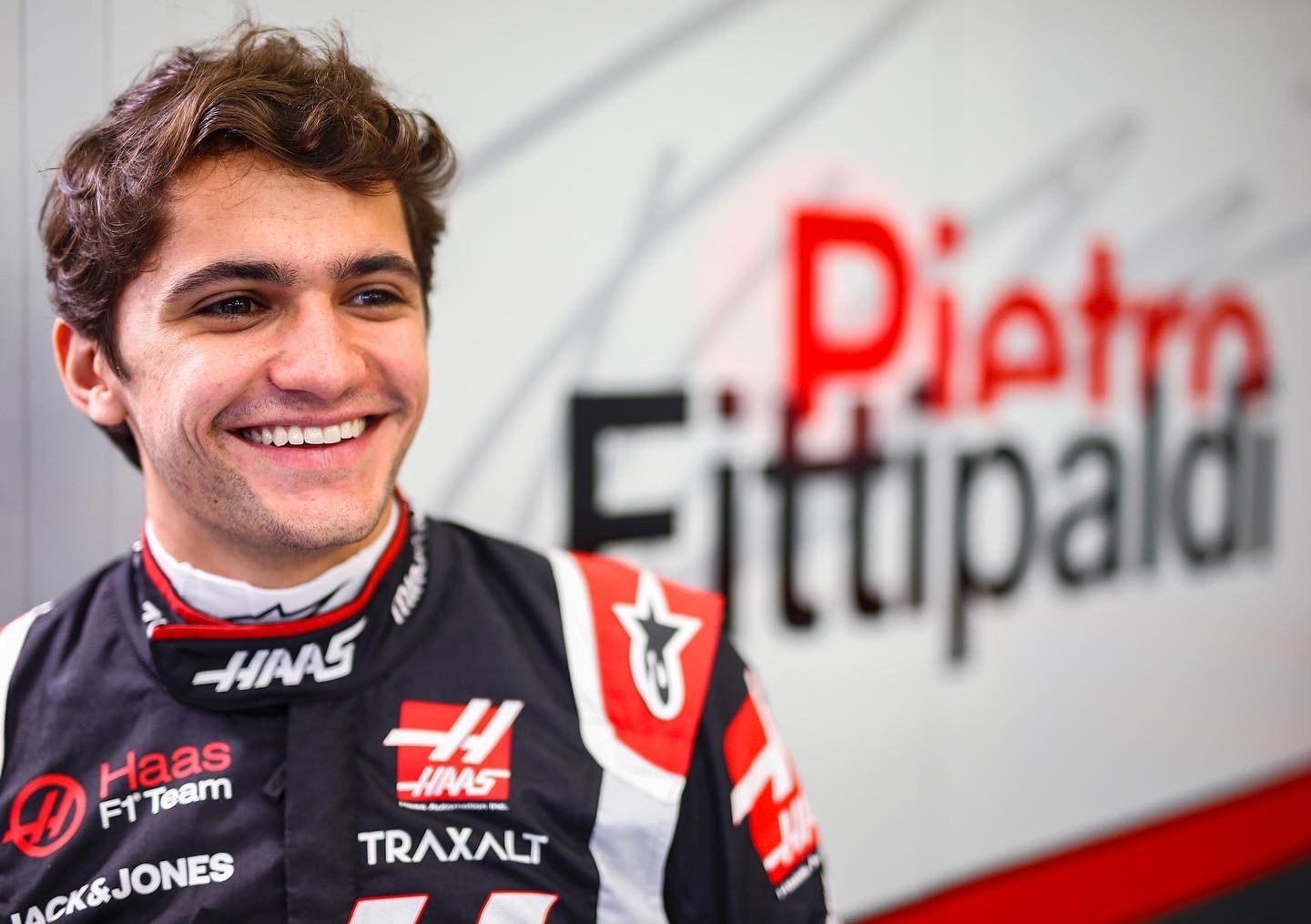 This rumor is upgraded to ‘strong’ today and will go to ‘fact’ once we have confirmation from the team.

Haas seems to have severed ties with their Russian driver and sponsor: Nikita Mazepin will not drive for the American team this season. This is reported by the German Sky Sports. As a result, it also seems increasingly likely that Uralkali will not be found on the car in 2022.

According to Sky, Pietro Fittipaldi is the driver who will replace Mazepin this season. He will be in the cockpit for the upcoming Bahrain pre-season test

If the Brazilian drives the entire season, we will have a full-time Brazilian F1 driver back on the grid for the first time since Felipe Massa. Fittipaldi already has two races to his name, when he had to fill in for Romain Grosjean at the end of 2020 after Gorsjean’s horrific crash.

With Russian money locked out due to sanctions imposed on Russian banks and companies as a result of Russia invading Ukraine, Nikita Mazepin’s ride with the Haas team is likely in jeopardy.

Rumors making the rounds in Barcelona are that Haas Reserve driver Pietro Fittipaldi will be in Mazepin’s seat in Bahrain.

If another ride-buyer surfaces with a big check, it is possible they will take the ride instead of Fittipaldi.