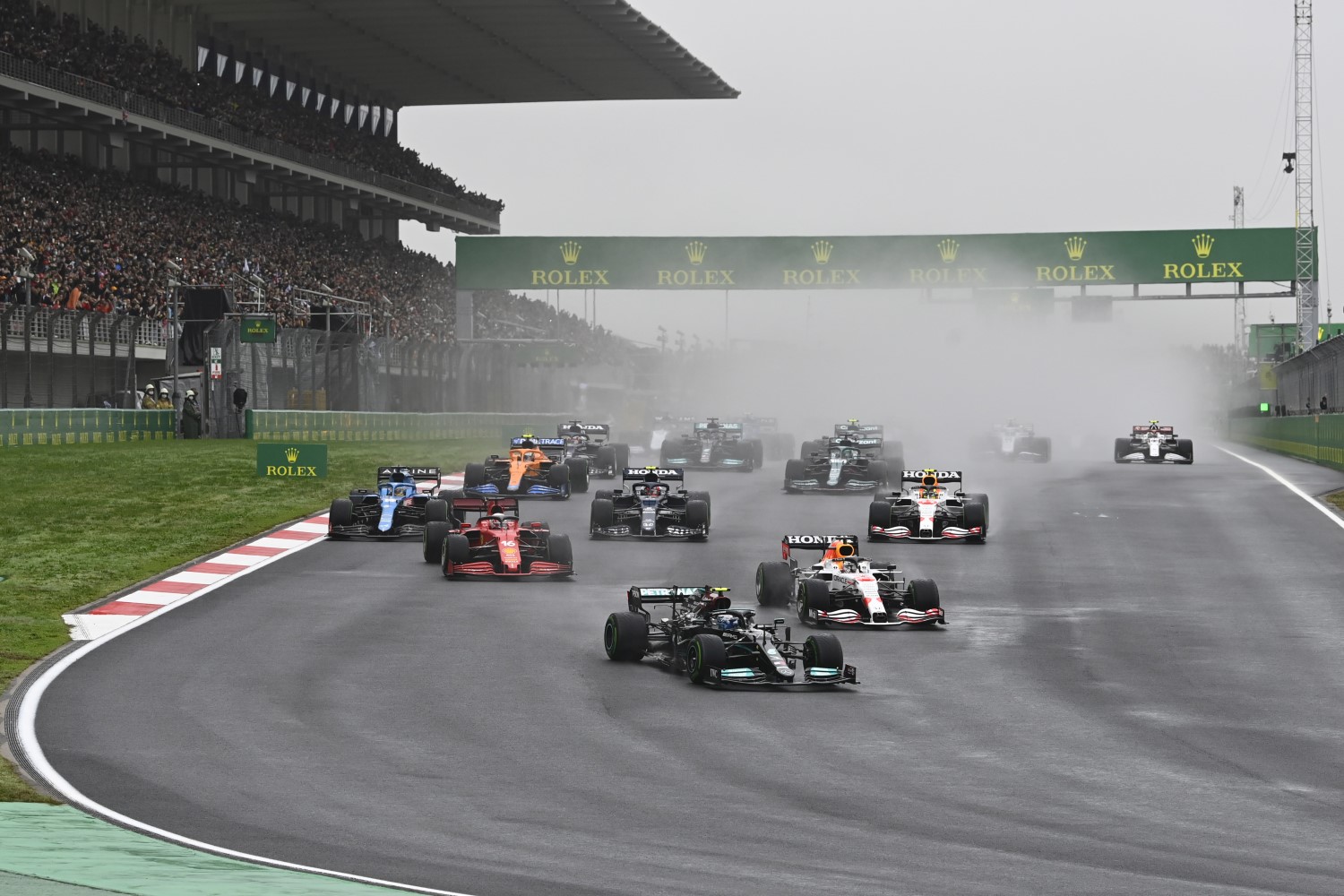 Rumor has it that Formula One group already has an alternative ready to be announced as soon as the complete raft of sanctions against Russia are announced.

Turkey, who stepped up in 2020 and 2021, offering the Istanbul Park circuit to Formula One at a time the sport was struggling to find enough venues to host races during the pandemic, has a new, long-term contract ready to be signed, as Stefano Domenicali’s plan was to get the Turkish race a permanent slot in the calendar from the start of next year.

But Istanbul is ready to take over the slot in the calendar Sochi will almost certainly have to vacate and for the teams and Formula One personnel that’s a great solution.

Even better for Liberty Media who does not want to lose a single race and the revenue that goes with it.