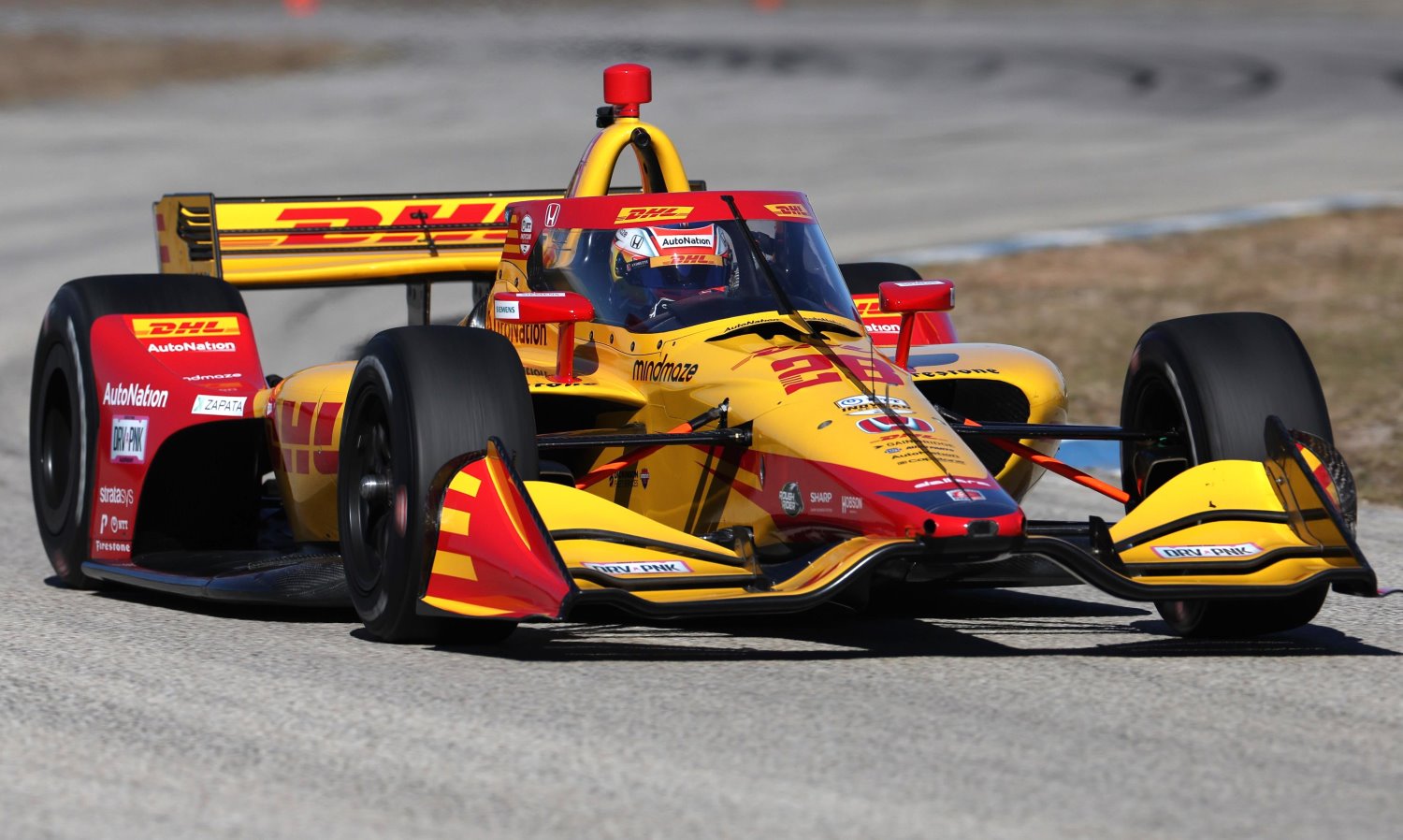 Former F1 driver Romain Grosjean immediately made his mark in his first race with Andretti Autosport, putting his #29 DHL Honda at the top of the time sheets in Practice 1 for the Firestone GP of St. Petersburg.

Grosjean’s teammate Colton Herta was 2nd fastest just 0.1s behind in his #26 Gainbridge Honda ahead of Team Penske veteran Will Power who has won more poles here than anyone.

“I think with all of us, we can get something good. I’m happy that I’ve got really fast teammates. That’s going to push me to get better.” 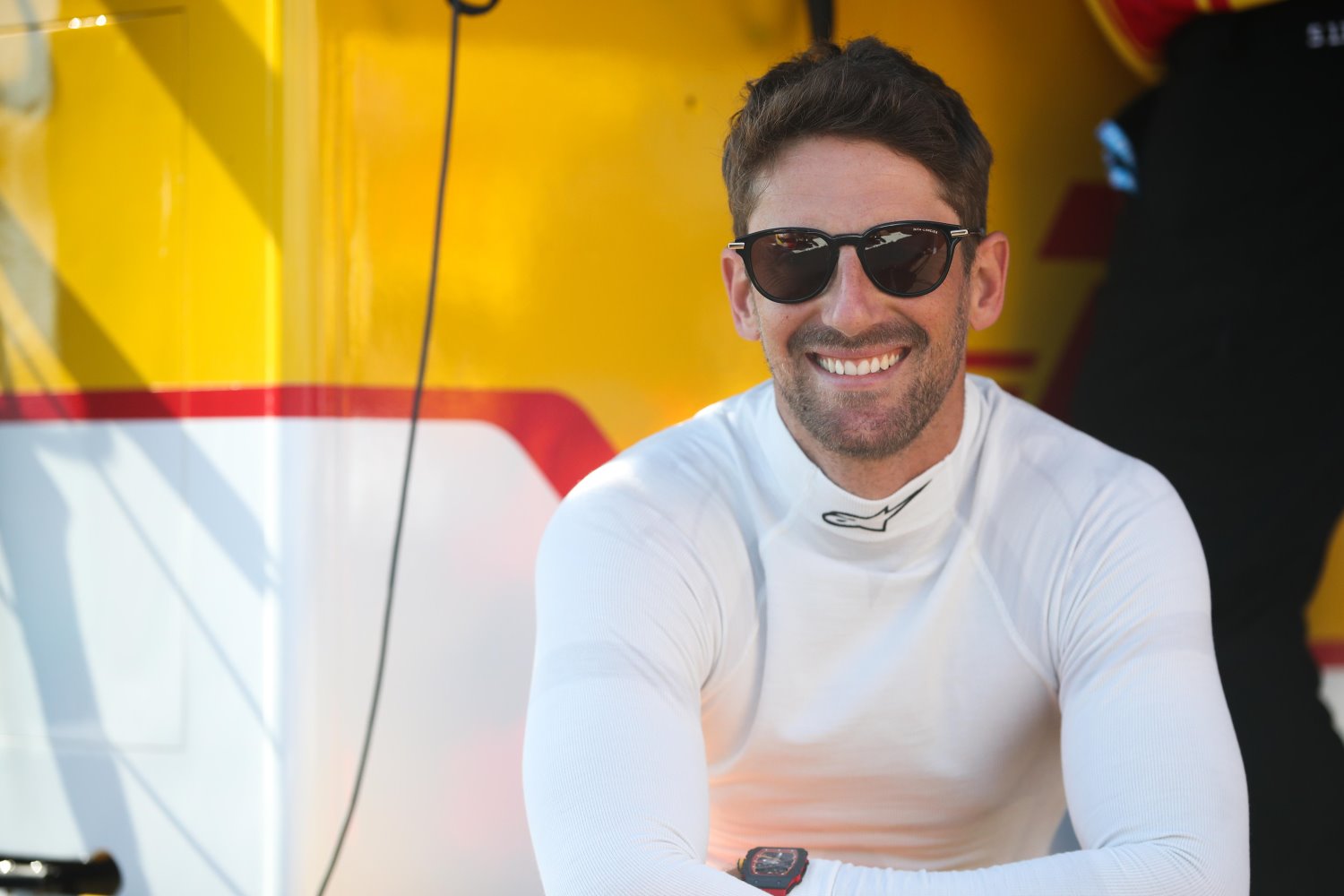 Simon Pagenaud’s first race with Meyer Shank Racing also got off to a great start in 4th ahead of Graham Rahal’s #15 Rahal Letterman Lanigan Honda.

Malukas is driving for Dale Coyne Racing this year, and Kirkwood for AJ Foyt Racing – two underdog teams, so to put in that sort of performance early has tongues wagging.

In an identical car to Kirkwood, his teammate, Tatiana Calderon, was dead last, 2.66s off the pace of Grosjean and 2.1s behind her teammate. In other words out to lunch.  She’s going to have to step up if she is going compete for podiums in this league.

Less than a second separated the top 21 drivers in the 26-competitor field, but two prominent names ended up uncharacteristically toward the bottom of that group. Six-time NTT INDYCAR SERIES champion Scott Dixon was 19th at 1:01.7747 in the No. 9 PNC Bank Chip Ganassi Racing Honda, while 2021 championship contender Pato O’Ward was 20th at 1:01.8297 in the No. 5 Arrow McLaren SP Chevrolet..