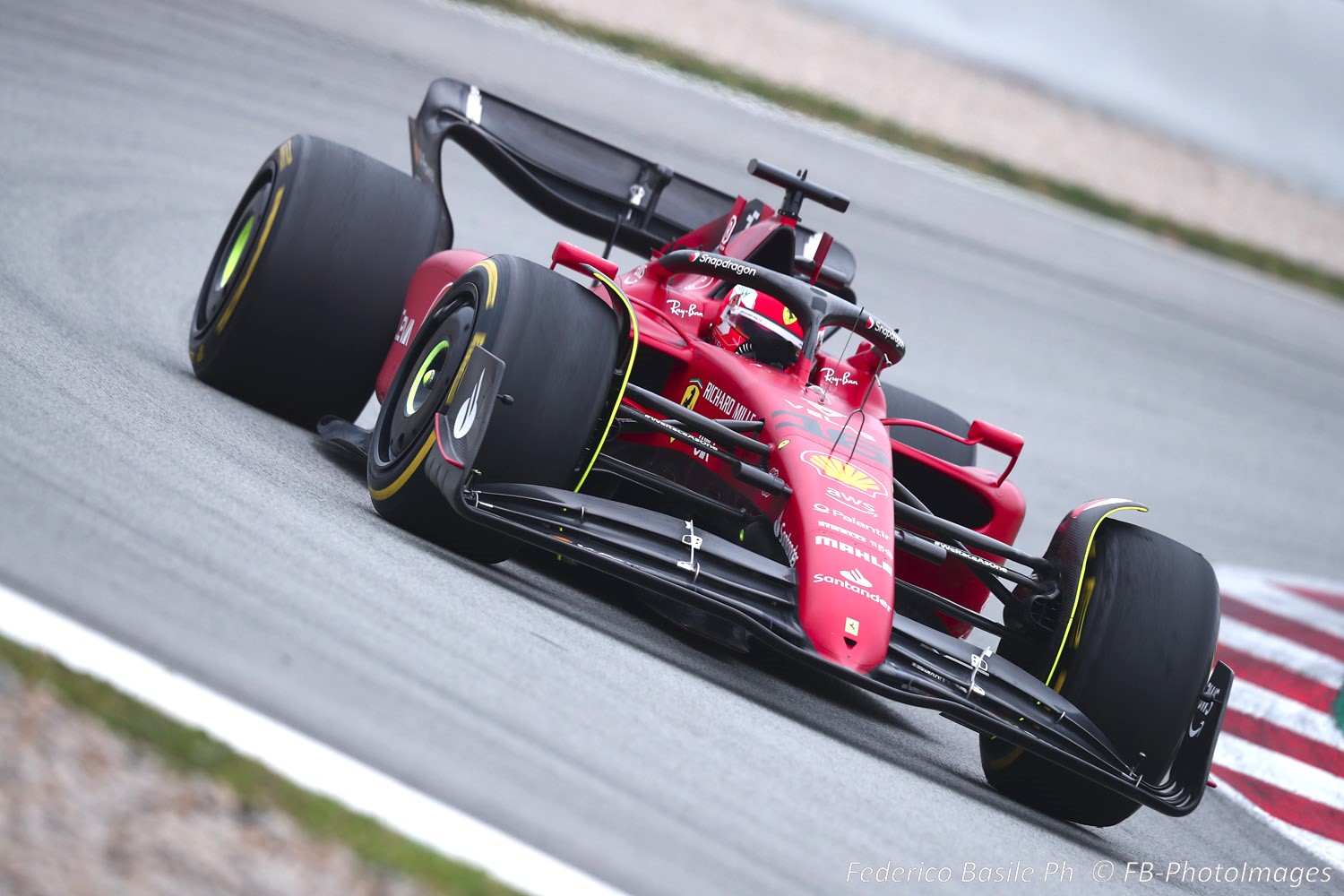 The Formula One Group’s revenue jumped 62.3 percent to $787 million, the company disclosed in its earnings report, swinging from a loss of $41 million in the 3rd quarter to a profit of $62 million in the 4th.

Liberty Media CEO Greg Maffei on a morning analyst call touted his sports and entertainment branded company’s partnership with Netflix and its Drive to Survive docuseries as its audience success has grown the fan base for Formula 1 in the U.S. market and brought new viewers to the sport.

“It’s been a win all round. It’s grown our sport, not only in the U.S., but around the world. I hope the marriage continues for a long time,” Maffei said.

The rating success for Netflix with the docu-series as it heads into a fourth season has been seen as a possible prelude to the video streaming giant bidding to secure a live broadcast deal for F1.

Netflix and Amazon Prime are considered possible bidders alongside current holder ESPN for the Formula One rights when they come up for grabs at the end of 2022. Maffei told analysts that Formula 1 cut a three-year deal with ESPN in 2019 that prized “broader coverage over the money.”

Given the greater audience reach of Formula 1 in the U.S. market, the Liberty Media boss hinted at seeking a more lucrative broadcast deal this time round. “We will weigh what’s available to us, and I don’t think it’s a complete trade-off. There will be degrees of access, degrees of coverage and there’ll be degrees of money and obviously having the benefit of more U.S. races and more potential U.S. sponsorship and global sponsorship with a U.S. presence weighs into our thinking about that breadth as well and how long a deal we want to cut,” Maffei said.

He talked a lot about Drive to Survive to highlight the appeal of Formula 1 to the streaming giant.

“It’s a win product for Netflix. It (Drive to Survive) was number one in 27 countries. It’s relatively cost-effective programming for them. So, I think it’s an absolute win and as much for Netflix as for us. I like to think we’ve done well for Netflix. When I talk to Reed and Ted, they’re really enthused about the product,” Maffei said of discussions with Netflix’s Reed Hastings and Ted Sarandos.