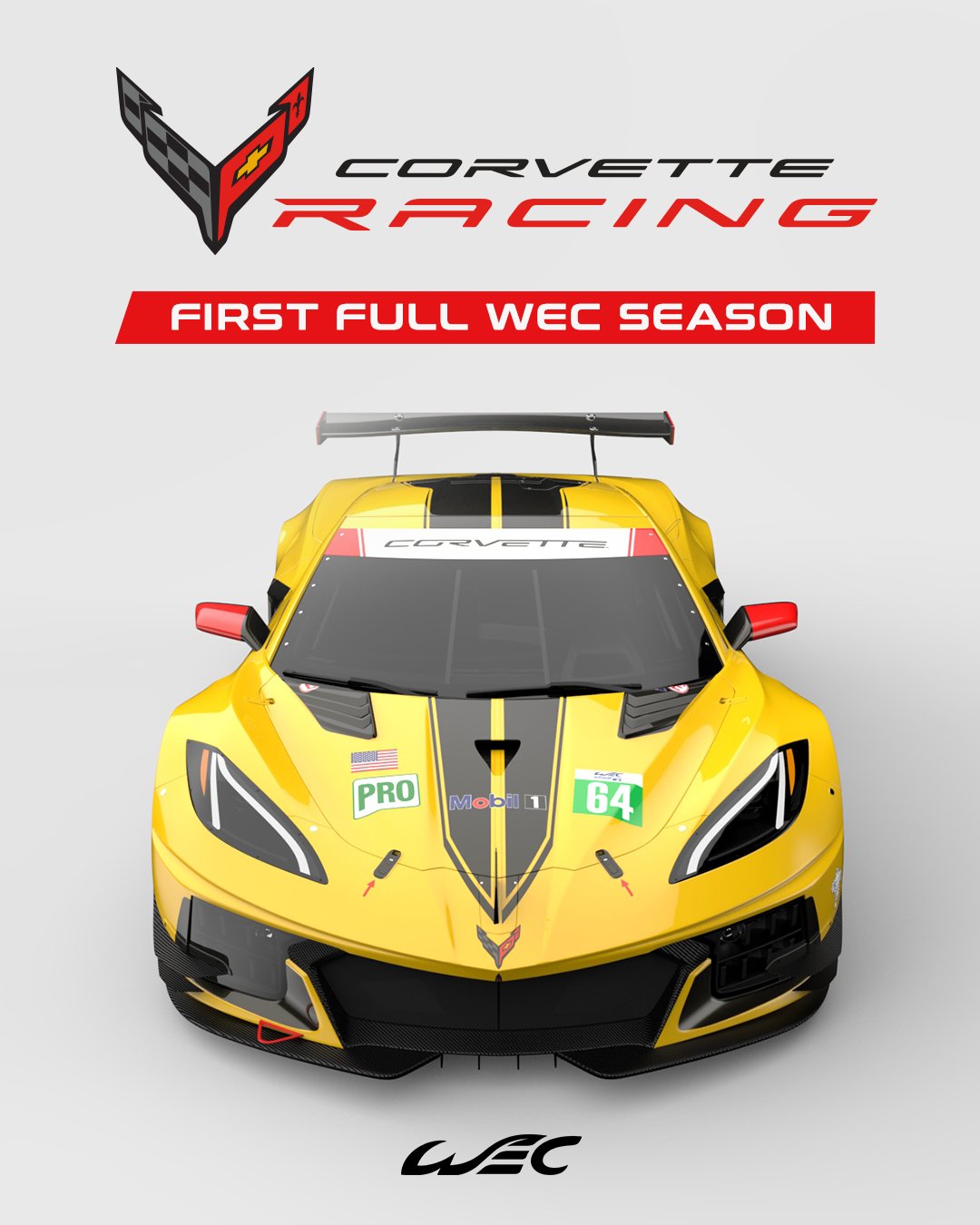 Corvette Racing has revealed the livery that will adorn its sole No. 64 Corvette C8.R entry throughout this year’s FIA WEC season.

For the past two years, Corvette Racing has run a silver-themed livery with yellow accents on its No. 4 Corvette C8.R. The team has elected to stick with its familiar yellow theme for its first-ever full FIA WEC campaign this year, however, this week unveiling the black and yellow-liveried No. 64 Corvette C8.R that British GT ace Nick Tandy and American hotshoe Tommy Milner in the GTE Pro class.

“Corvette Racing is all about tradition,” Milner told Sportscar365 in an interview. “Part of that tradition is more than 20 years of racing yellow Corvettes.”

Corvette Racing typically fields two cars in the American IMSA WeatherTech Championship, but with IMSA ditching the higher downforce GTE-spec cars this year in favor of more cost-friendly GT3 cars, the team has decided to split its efforts between the two series. As such, longtime Corvette Racing drivers Antonio Garcia and Jordan Taylor will race their usual No. 3 Corvette C8.R in IMSA this year, which has been converted to GT3-spec, while Tandy and Milner will race the GTE-spec No. 64 car in Europe. Both cars will be present at the 24 Hours of Le Mans, however, keeping with Corvette Racing tradition. 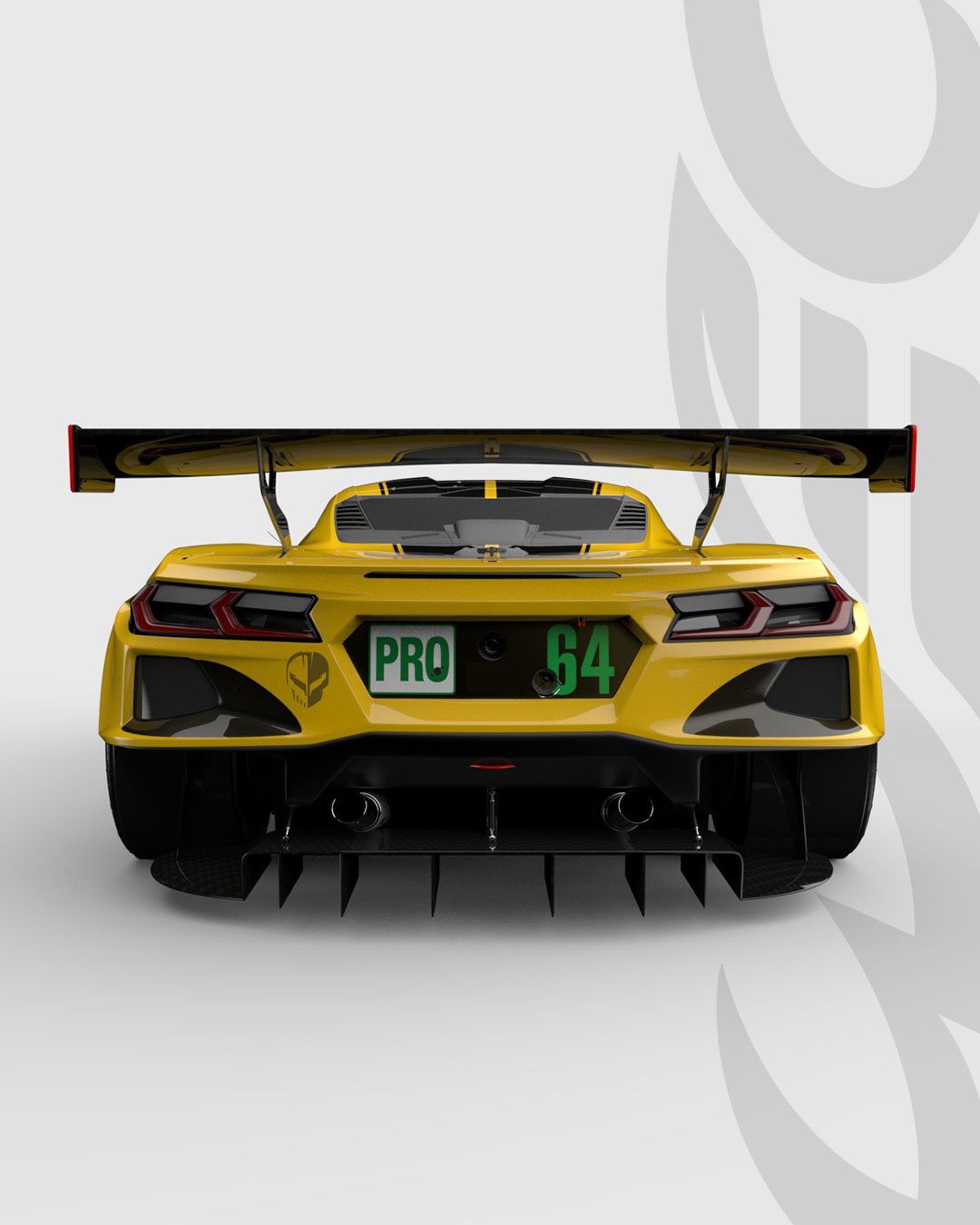 Tandy and Milner’s yellow Corvette will share the GTE Pro class with four other entries, including two factory-run Porsche 911 RSRs and two AF Corse-run Ferrari 488 GTEs. The season will kick off on March 18th with the 1,000 Miles of Sebring, which will take place two days ahead of the IMSA 12 Hours of Sebring.

“Everyone – the Corvette owners, the fans and even our competitors – know a battle is coming when they see Corvette Racing yellow,” said Tandy, who has only ever driven a silver-liveried Corvette C8.R in his past two seasons with Corvette. “I can’t wait to get in this car at Sebring!”