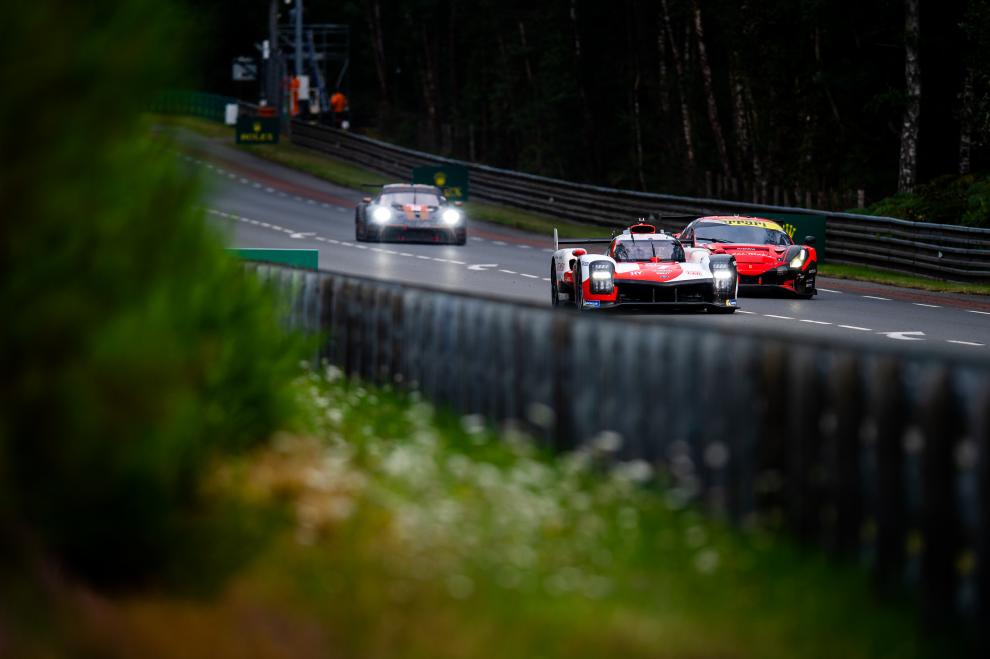 The FIA World Endurance Championship today shared the timetable of its blue riband event of the 2022 season, the 24 Hours of Le Mans, to be conducted under the auspices of the Automobile Club de l’Ouest on June 11-12.

A total of 62 cars, crewed by 186 drivers, will be provide the heart and soul of a week-long celebration of sport, heritage and sustainable technology in the mythical round-the-clock endurance race, which celebrates its 90th running and its 99th anniversary year in 2022. Full details of the entry list for the race will be published on Monday, February 28.

While the race at the Circuit de la Sarthe offers a unique opportunity for talented amateurs to race side-by-side with World champions across the four classes that define the event, the event as a whole creates opportunities for more than a quarter or a million people, dedicated fans and newcomers alike, to gather and savor a festival of global sport.

The official schedule begins with the tradition of holding scrutineering sessions on Place de la République in Le Mans city center, in full public view, on Friday 3 and Saturday 4 June.

These technical and administrative checks cover Test Day (Sunday 5 June) and the race itself a week later.

Among the trackside events on Tuesday 7 June, the popular Pitwalk session returns, much to the delight of the many fans who enjoy gathering to chat with drivers and catch a glimpse of their cars.

The first practice session will be at 14:00 on Wednesday 8 June, with the Hyperpole session on the Thursday evening between 20:00 and 20:30. Spectators can look forward to some spectacular track action as the fastest 24 cars set out to secure the best place on the grid, with plenty of room on the 13.626-kilometre circuit to witness the cars at full speed as they battle for position.

Racing fans will also be treated to an outstanding program of support races on Thursday 9 and Friday 10 June. As well as popular fixtures Road to Le Mans and the Porsche Sprint Challenge France, the full road circuit will host a round of the Ligier European Series for the first time.

The day before the race is always an important part of the atmosphere, with the driver parades, circuit walk and a feast of support races and trackside entertainment as the tension mounts before the big day. Details of the 2022 fan entertainment will be announced closer to the event.

The full circuit will be open (and therefore the roads closed) from Wednesday 8 until after the race on Sunday 12. The new procedure has the backing of local authorities and communities, who are conscious that the event contributes greatly to the local and regional economy.