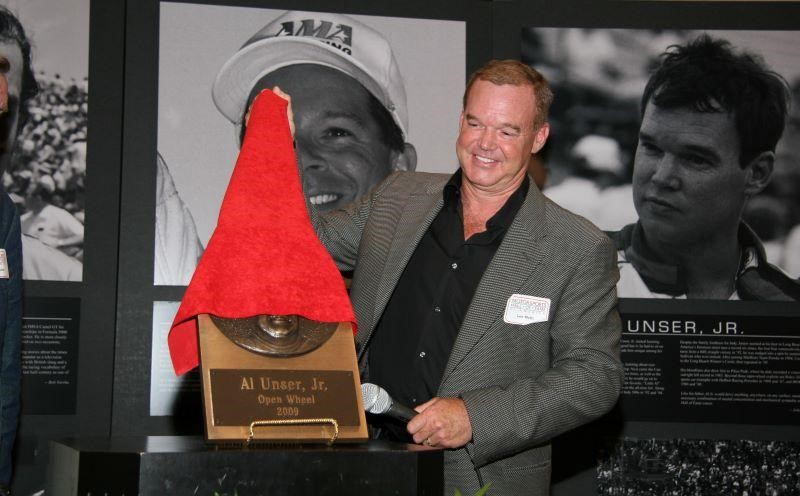 Two-time Indianapolis 500 winner and 2009 Motorsports Hall of Fame of America (MSHFA) Open Wheel inductee Al Unser Jr. will serve as Honorary Chairman of next week’s 34th Annual Induction Gala Presented by Toyota Racing at the Shores Resort and Spa in Daytona Beach, Tuesday, March 8. The sold out black tie evening is the crowning event of a two-day celebration that will formally introduce and induct the nine members of the Class of 2022 into the MSHFA, which is the only Hall of Fame honoring all motorsports disciplines. 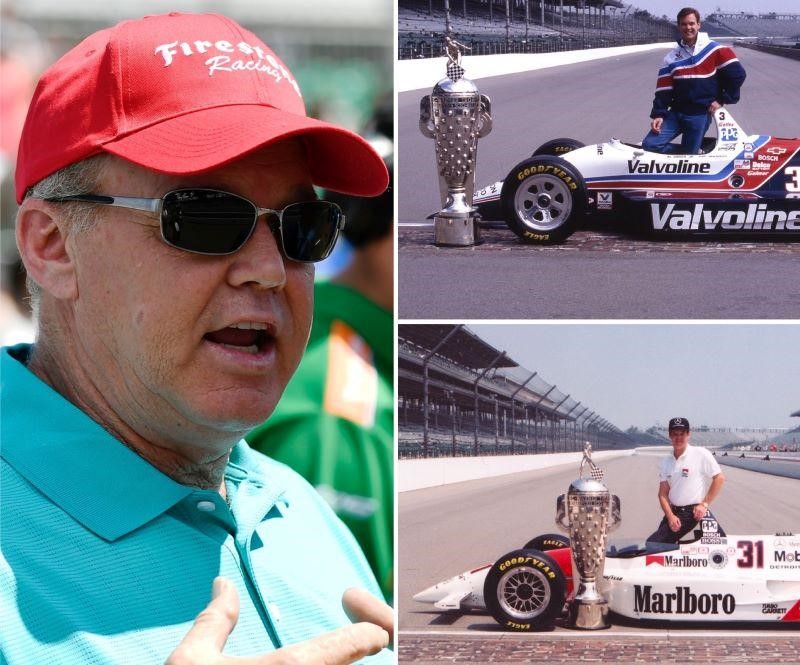 “I consider the Motorsports Hall of Fame of America to be the hall of fame of all motorsports, auto racing, airplanes, motorcycles, power boats and all of it,” Unser said. “I am very excited about the Class of 2022 that will be inducted. It’s an honor to be asked back, as it was in 2009 when I was inducted, and Dad and Uncle Bobby, who had already been inducted, were there. To be able to do this and have our family recognized again is just a true honor. A special thanks to (MSHFA President) George Levy who called me up and asked me to be the Honorary Chair, which is just quite an honor.”

After winning the IndyCar championship in 1990, Unser won his first Indy 500 in 1992 by just 0.043 of a second over Scott Goodyear, a finish that remains the closest in the more than 100 year history of the famous 500-mile race. Unser’s second IndyCar season title and second Indy 500 victory came in 1994. He earned 34 victories in his IndyCar career and also won the 1981 Super Vee and 1982 Can-Am championships and two International Race of Champions (IROC) titles in 1986 and 1988.

“The Unsers are part of the fabric of American racing,” MSHFA President Levy said. “First as racers, then as spokespeople and ambassadors. Who better than Al Jr. to speak to that legacy and to celebrate what ‘The Unbelievable Unsers,’ as Joe Scalzo memorably labeled them, mean to racing fans everywhere.”

As an MSHFA induction chair, Unser follows most recently eight-time NHRA Top Fuel winning driver Leah Pruett who presided over the induction of the MSHFA’s Class of 2021. Other motorsports champions and leaders that have chaired inductions since the MSHFA relocated to Daytona Beach in 2016 include Lesa France Kennedy, Kurt Busch, Mario Andretti and Chase Carey.