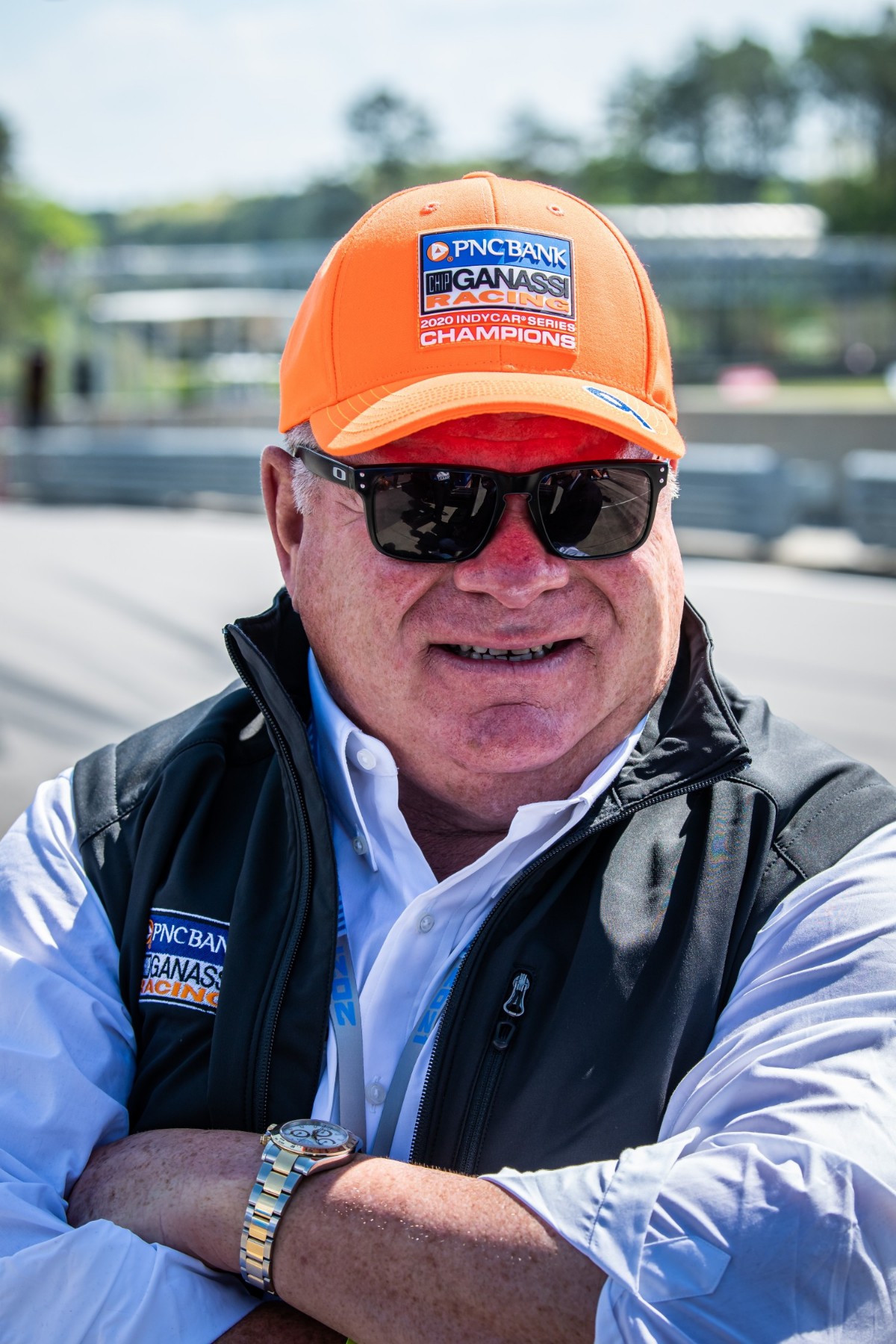 Legendary race team owner Chip Ganassi will serve as Honoree at “The Amelia,” an award-winning car show event set for March 3-6 in Amelia Island, Florida. Ganassi, 63, is the 26th annual Honoree of the luxury car event formerly known as the “Amelia Island Concours d’Elegance.” The Amelia is a classic and luxury car show experience held at The Golf Club and The Ritz-Carlton of Amelia Island. Ganassi will join select company as an Honoree at The Amelia. Distinguished car enthusiasts have selected Roger Penske, Bobby Rahal, Sam Posey, Johnny Rutherford, Bobby Unser, Hurley Haywood, David Hobbs, Brian Redman, Emerson Fittipaldi and Jochen Mass, among others, for the honor.

The Amelia Island Concours d’Elegance was founded by car collector and businessman Bill Warner in 1996, who launched his career as a photographer and writer for Road & Track magazine in the early 1970s. Today, the event’s economic impact on Florida is estimated at nearly $30 million a year and has donated over $4 million to various charities since its inception.

“To be selected as the Honoree at The Amelia this year, it certainly ranks among the highpoints of my career,” said Ganassi. “I’m truly honored to be respected by my peers in this way and join the likes of so many legends I’ve long admired. I’ve been fortunate enough to make this a career and I still feel that I have as much passion for the sport as I did 40 years ago, qualifying for the Indianapolis 500 as a rookie.”

The Amelia Island Concours d’Elegance was recently acquired by Traverse City Michigan-based Hagerty, an American automotive lifestyle and membership company and the world’s largest provider of specialty insurance for classic vehicles. Hagerty rebranded the Florida collector car event as “The Amelia,” in 2021. Showcased throughout the event weekend are some of the rarest and most unusual collector automobiles from all over the world.

As Honoree, a select fleet of Ganassi’s legendary race cars will be featured as part of the show. The collection features champion cars that have special meaning to the 14-time NTT INDYCAR SERIES champion team owner, including a 2010 Daytona 500 winning Chevrolet Impala, a Dallara IndyCar which won the 2010 Indianapolis 500, and a 2022 Cadillac DPi, which recently competed in the 24 Hours of Daytona. Also in attendance will be one of the four Ford GTs that were part of the Ganassi fleet that raced during the 2016–2019 seasons in the IMSA WeatherTech SportsCar Championship & the 24 Hours of Le Mans. Chassis 007 earned four victories over the course of the program: in 2017, Rolex 24 at Daytona and Road America; in 2018, Watkins Glen and Lime Rock.

Ganassi is among the most successful race team owners in the world with 14 NTT INDYCAR SERIES championships and eight IMSA Sports Car titles. Overall, his teams have 22 championships with more than 230 victories, including four Indianapolis 500s, a Daytona 500, a Brickyard 400, eight Rolex 24 at Daytona events, the 12 Hours of Sebring and the 24 Hours of Le Mans.

For more information on The Amelia, visit: https://www.ameliaconcours.com/event.