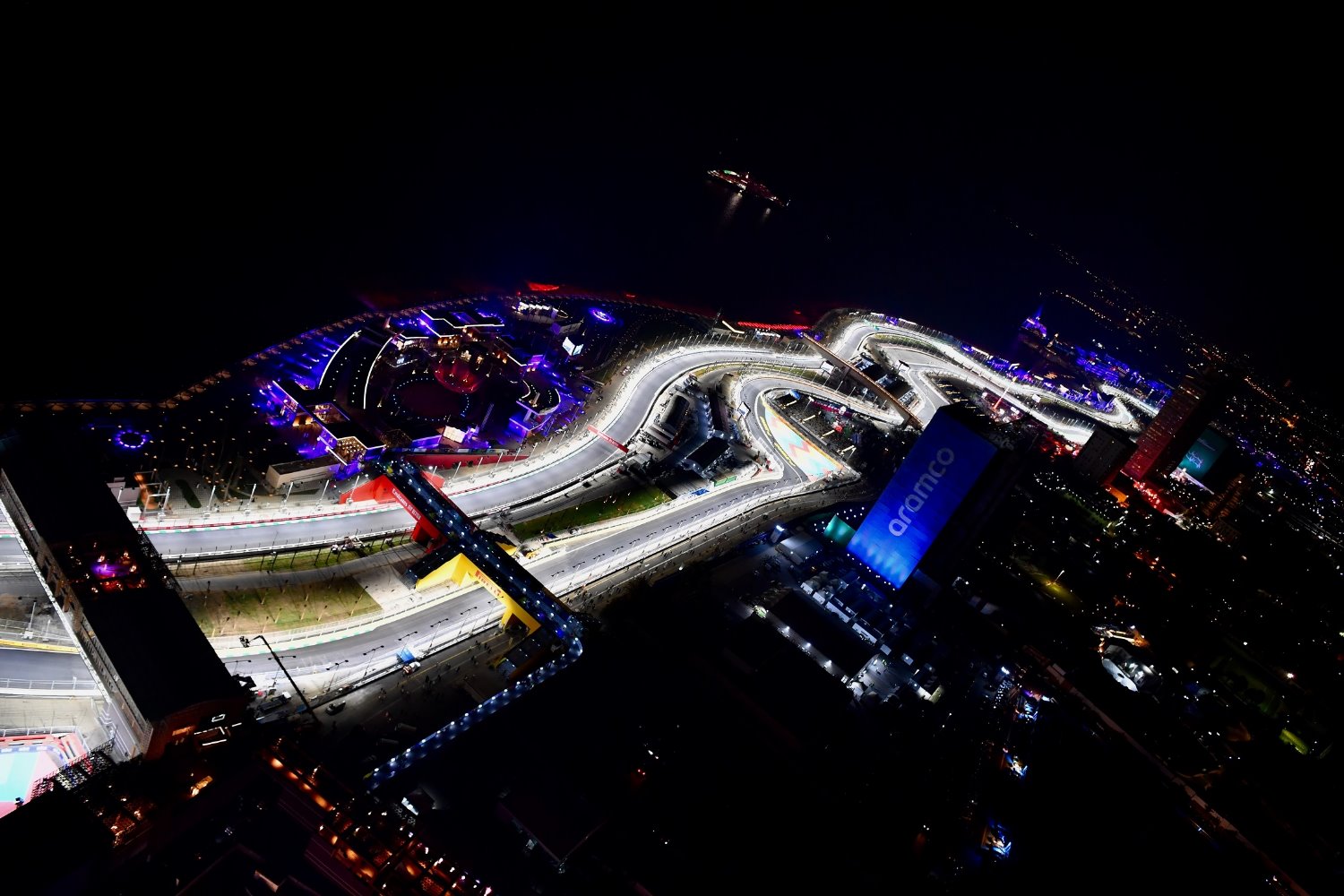 The Saudi Motorsport Company (SMC) – Promoter of the FORMULA 1 STC SAUDI ARABIAN GRAND PRIX 2022– has confirmed that the Porsche Sprint Cup Challenge Middle East will again compete at the Saudi Arabian F1® race weekend, taking its place once more alongside the FIA Formula 2 Championship™ on the support racing schedule when F1® returns to Jeddah on March 25th – 27th.

Bringing its signature brand of exhilarating motorsports competition to millions across the region and beyond, the Porsche Sprint Cup Challenge Middle East will again race on the world’s fastest and longest street circuit in the world – the Jeddah Corniche Circuit – after a successful debut at the Kingdom’s inaugural F1® weekend last December.

The Porsche Sprint Cup Challenge Middle East was founded in 2009 by the late Austrian racing veteran Walter Lechner, having been known as the ‘Porsche GT3 Challenge Middle East’ before it assumed its current title in 2020. The single-engine racing series is the longest running and most successful championship in the region, having staged nearly 150 races in the Middle East since its inception.

The series sees a minimum of 16 cars line up on the grid to compete across different racetracks around the world annually. Saudi Arabia has a wealth of young race drivers, both male and female, and a considerable number of Saudi drivers are expected to compete as the actions returns to Jeddah.

There already exists a strong relationship between the Porsche Sprint Cup Challenge series and the Kingdom of Saudi Arabia, with the Saudi-based Al-Faisal Team holding the record for the largest number of victories and podiums in the championship. Indeed, the Saudi Minister for Sport, HRH Prince Abdulaziz bin Turki Al-Faisal and the Chairman of the Saudi Automobile & Motorcycle Federation (SAMF) and the Saudi Motorsport Company (SMC), HRH Prince Khalid bin Sultan Al-Abdullah Al-Faisal, have both competed in the series, winning numerous races and championships with the Al Faisal team. Moreover, Prince Abdulaziz bin Turki Al-Faisal was the first ever Champion and is the most successful driver in the series’ history.

Indeed, Saudi Racing continues to excel in this highly competitive series, having secured the 2021/2022 Team Championship at Round 4 of the Porsche Sprint Challenge Middle East in Abu Dhabi, while Saudi racers Fahad Algosaibi and Bander Alewsayi both currently sit in the top three of the GT3 leader board and Saud Al Saud and Khaled Alahmdi lead in the GT4 category.

In addition to enjoying the Formula 1® and Porsche Sprint Cup racing action, fans will also be treated to the hugely popular Formula 2™ series, renowned as a breeding ground for future F1® stars, as well as the Saudi Supercar Club – an exclusive program geared towards Saudi nationals with a passion for fast cars, exquisite design, and first-class craftsmanship. The founding members will again have the exclusive opportunity to drive their cars on the Jeddah Corniche Circuit during the four days of the F1® race weekend in Jeddah next month.

Commenting on today’s announcement, Martin Whitaker, CEO of the Saudi Motorsport Company said: “We are delighted to confirm the return of the Porsche Sprint Cup Challenge Middle East to the Saudi Arabian Grand Prix program. As the premier sports car racing series in the region, its inclusion on our schedule alongside Formula 2 ensures that the second F1 race weekend in Saudi Arabia will once again showcase the greatest racing action on the planet each and every day. We can’t wait to welcome the world once more to Jeddah in March.”

Robert Lechner, Sporting Director of the Porsche Sprint Challenge Middle East: “To be part of the first SAGP with the Porsche Sprint Challenge Middle East was an incredibly emotional moment for all of us. The Jeddah Corniche Circuit is very impressive and a real challenge for the Porsche GT3 and GT4 race cars. The entire weekend was very exciting and an absolute highlight of the season. We are grateful for another invitation to race in Saudi Arabia and are very much looking forward to race in front of our enthusiastic, local friends and drivers.”