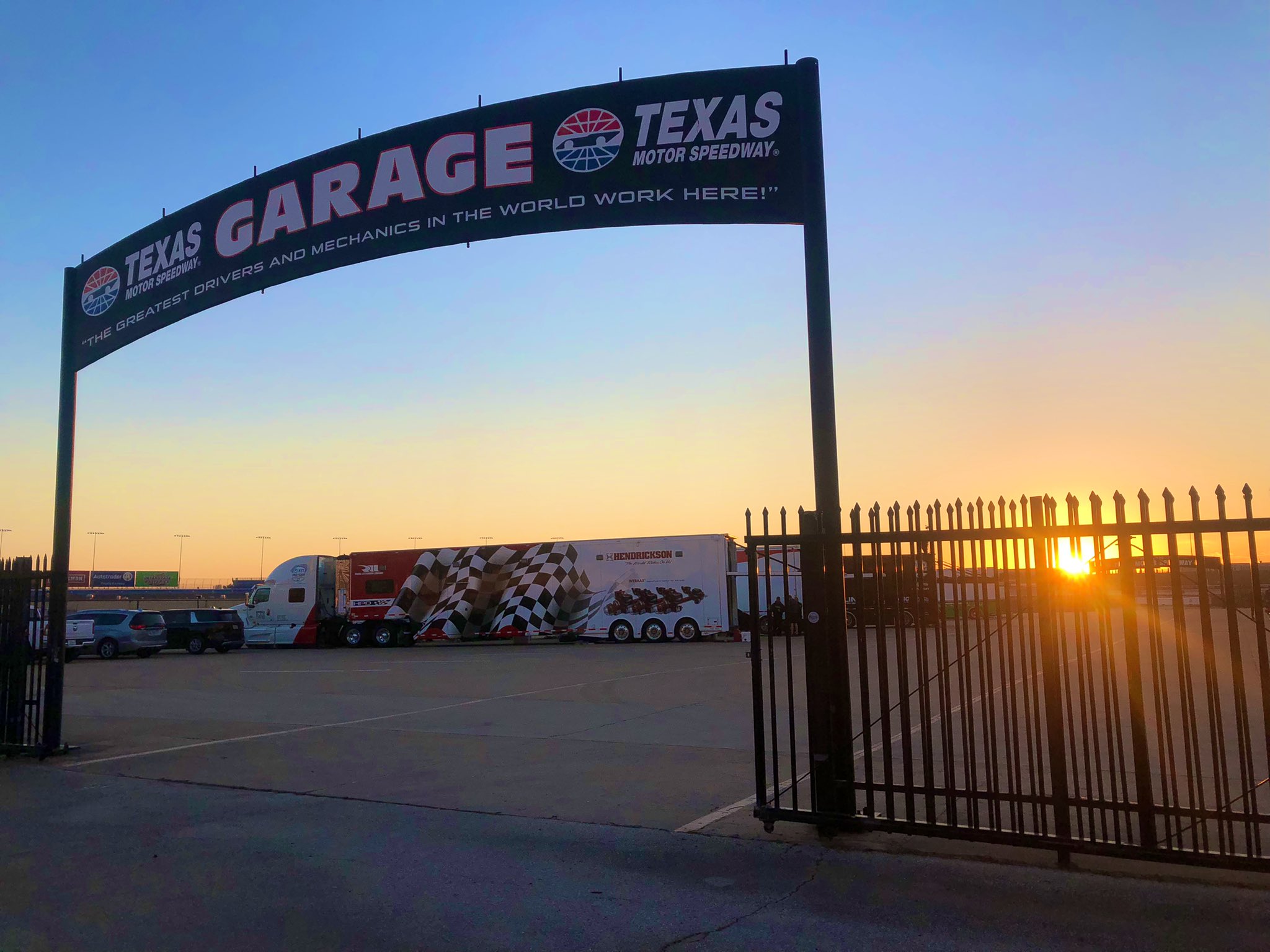 Kirkwood was the fastest rookie in the season opener in St. Petersburg last weekend, and he is making the AJ Foyt Chevy do things no one expected.   Whether anyone attempts to go faster under the lights tonight remains to be seen, but all the drivers got plenty of laps under their belts today

Callum Ilott in the small Juncos Hollinger team was 2nd quick in his #77 Chevy, just 0.0721s slower than Kirkwood to give Chevy powered cars a 1-2 over the 4 other Honda drivers testing.

Andretti Autosport’s Romain Grosjean’s time from the morning of 23.7047s in his #28 Andretti Autosport DHL Honda held up as the 3rd fastest time. Grosjean is not really a rookie in IndyCar, but because he only ran one oval race last year, he was allowed to test today with the rookies.

David Malukas in the #18 Dale Coyne Honda turned a fast lap late when the track was cooler to go 4th quick. Malukas turned more laps than all the other rookies, his final lap count at 210

Christian Lundgaard was 6th quick, just 0.31s off the fast time in his #30 Rahal Honda.