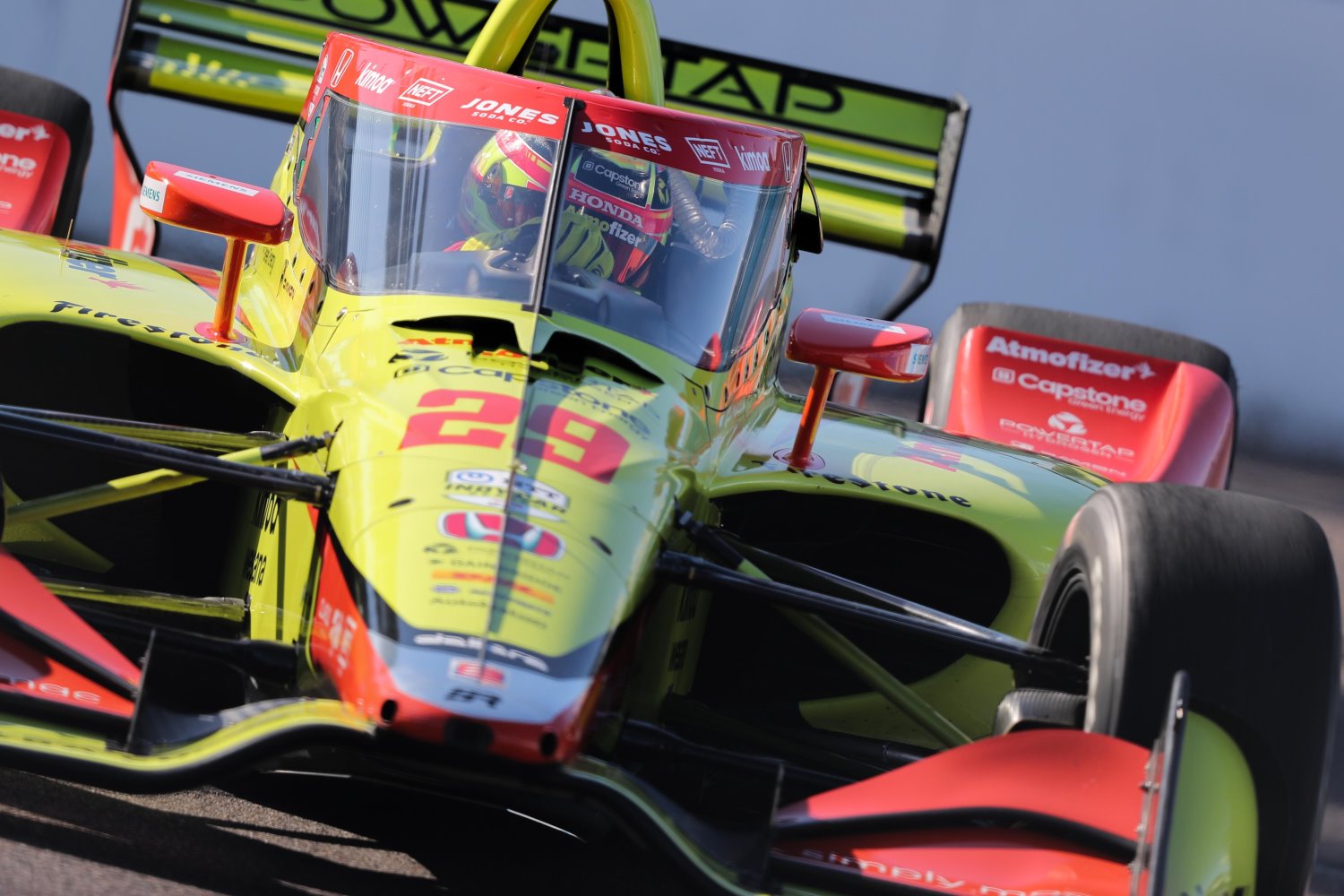 AutoRacing1.com has said for two years now that IndyCar should scrap the Aeroscreen for a regular Halo.

The Aeroscreen causes the drivers to suffer near heat strokes, they the drivers ability to see worse, and they make the cars heavy and the handling much worse.

The Halo, pioneered by F1 has proven effective and is now used on almost all open wheel race cars.

Then this tweet came out from Will Buxton who was at the St. Petersburg GP race.

In the short term, almost every driver I spoke to wants the Aeroscreen scrapped. They all said their preferred option was now Halo, because for all the benefits of the screen, the impact it’s had on the car in terms of drivability and setup has been a huge negative.