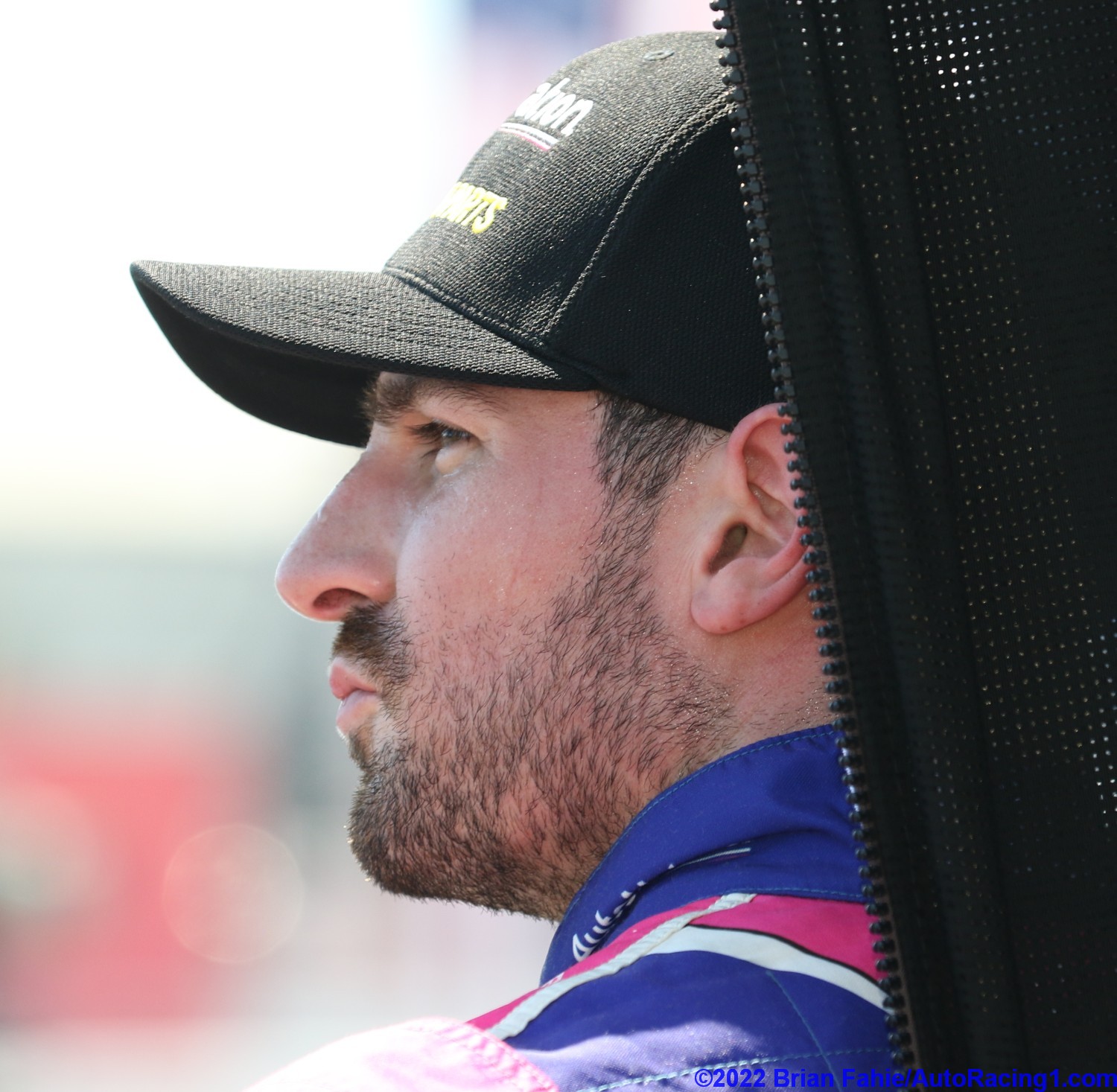 Nathan Brown of the Indy Star newspapers writes that multiple sources believe Rossi declined a contract extension w/ Andretti last fall & that he no longer holds a driver option, making him a true free agent, no matter how the next couple races go, after his exclusivity period expires.

Rossi’s claim to fame was the 2016 Indy 500 where, as a rookie, he stroked it at slow speed to pull off a surprise win.  He’s won a few other IndyCar races when the car has been perfect, but since Colton Herta has become his teammate, he pretty much has owned Rossi.

And now Romain Grosjean is also his teammate, coming over from F1 and then the Dale Coyne IndyCar team. In Grosjean’s very first race (in St. Pete) with Andretti, he also out qualified and finished far ahead of Rossi.

All this of course hinders Rossi’s negotiation position with another team.

Rossi could also consider a career outside of IndyCar. Perhaps he would make a good NASCAR driver. There certainly is more money to be make in NASCAR.